“Anyone talking about a priest shortage is talking nonsense”

“Anyone talking about a priest shortage is talking nonsense” July 28, 2014 Deacon Greg Kandra 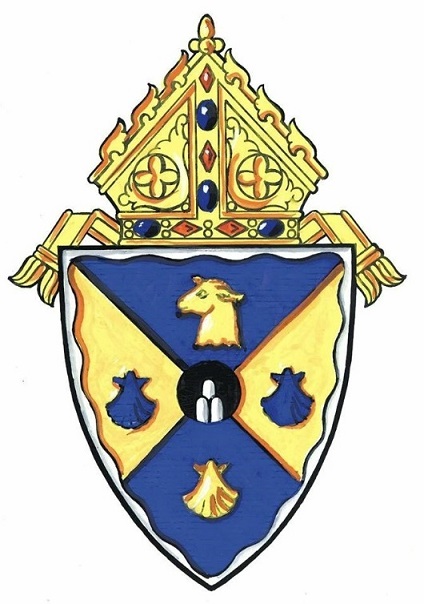 Those are the words of Rockville Centre’s Bishop William Murphy, quoted in this article from Newsday:

The steady drop in the number of Catholic priests on Long Island and across the country is causing widespread use of retired priests to administer sacraments in parishes, an increase in priests from foreign countries to answer the need in the United States and cancellation of Masses in some cases.

The Rev. Andrew Connolly, 83, of Copiague, who retired in 2005 after a ministry spanning nearly five decades, said he is in regular demand to celebrate Masses at parishes and orders of nuns.

When the Diocese of Rockville Centre was created in 1957, a year after he was ordained, “a one-priest parish was pretty much unknown,” said Connolly, who served in parishes in both Nassau and Suffolk counties and in the diocese’s mission to the Dominican Republic. “Now it’s common. Priests are stretched out.”

The Rev. Joseph W. Staudt, pastor of Our Lady of Good Counsel Roman Catholic Church in Mattituck and Sacred Heart parish in Cutchogue, said the lack of priests forced him to bring in a retired diocesan priest and two priests from the Montfort order to help celebrate Masses.

“The shortage of priests is impacting now,” he said. “We can’t keep up with the demand.”

…”It’s not healthy emotionally, spiritually and psychologically for a priest to ‘over-celebrate,’ ” said Staudt, 63, who was ordained in 1978 and has worked in parishes across the Island. “When you throw yourself into a homily and you invest yourself, it’s a spiritual and emotional exhaustion and drain. It’s wonderful, but it still takes its toll.”

…[Bishop] Murphy noted in his recent letter to priests that the diocese recently organized a day of appreciation for more than 125 secular and religious priests from other countries who volunteered “to come and work with us in priestly ministry in our diocese.”

In the letter, Murphy took issue with describing the situation as a “priest shortage.” He said he ordained four priests in June and the diocese has about 40 men studying for the priesthood at St. Joseph’s Seminary in Yonkers.

“Anyone talking about a ‘priest shortage’ is talking nonsense. Numbers are not the criterion,” Murphy wrote. “I have never used the term and never will. Anyone who does simply does not understand the church or, worse, is seeking to sensationalize or cast aspersions on the church, which, in our diocese, is healthy, vibrant and alive. There never will be sufficient priests, but it is irresponsible and insulting to talk about ‘priest shortage.’ “

July 28, 2014 Want to know how you can help Iraqi Christians? Here.
Browse Our Archives
get the latest from
Catholic
Sign up for our newsletter
POPULAR AT PATHEOS Catholic
1

Genocide Is Okay For Palestine?
Messy Inspirations
Books by This Author Books by Deacon Greg Kandra