Details from the Journal Times in Racine, Wisconsin:

Paul Schumacher’s life was cut short on Sunday [July 8], exactly two months shy of the date set for his ordination as a deacon in the Catholic Church. 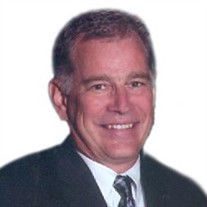 Schumacher, 58, of Mount Pleasant, was driving home from a visit with his father, who lives in the dementia ward of a nursing home in the Green Bay area, when his vehicle was struck by a motorcyclist in the Town of Morrison in Brown County. Both the motorcyclist and Schumacher died at the scene.

Schumacher’s wife, Lisa, said her husband and his classmates were looking forward to beginning their work in the diaconate.

“They could not wait to be ordained and get out there and get into the community and help people,” she said.

Paul Schumacher had been taking classes through the Milwaukee Archdiocese for the past four years, working toward that goal.

“He absolutely loved delving into his faith and learning how he’d be able to help others be deep in their faith,” Lisa said.

Father Ricardo Martin, pastor at Sacred Heart Catholic Church, 2201 Northwestern Ave., where Paul Schumacher and his wife had been parishioners for about eight years, said the news of Paul’s death came as a “punch in the gut.”

Martin was excited to have Schumacher, whom he described as a “great friend,” begin in his new role with the church. Martin said Paul was “warm, joyful and a genuinely nice guy.”

Please pray for him, his family, his classmates, and all those who who grieving this loss. 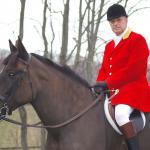 July 14, 2018
The faith of the huntsman: homily for the funeral of Gary Wenzel
Next Post 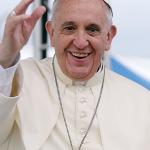 July 16, 2018 Would you like to work for the pope?
Browse Our Archives
get the latest from
Catholic
Sign up for our newsletter
POPULAR AT PATHEOS Catholic
1