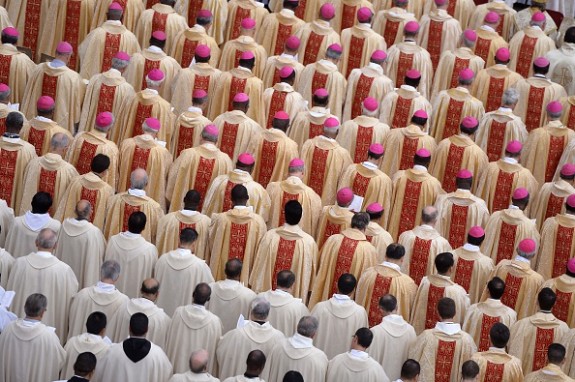 Cardinal John Dew of New Zealand wrote a letter to his flock earlier this month:

Being called “Father” may seem important to some priests, but is it really that important? What is more important is that we live and act in such a way that we treat one another as the daughters and sons of God. Making a choice to tell the people we serve not to call us Father (or for me “Your Eminence” or “Cardinal”) might seem a very small thing to do, but it may be the beginning of the reform in the Church which we have been asked to do by Pope Francis. Our priesthood is our response to living out our Baptism. It is our common Baptism that gives us the dignity of the daughters and sons of God.

In making his case, the cardinal referenced this essay by Father Jean-Pierre Roche in La Croix.

The Christians with whom I work and those I guide call me naturally by my first name, my baptismal name.

However, all the Catholics I meet on Sundays, in the different churches in my community, or during baptisms, marriages and funerals, call me “Father.” This is also true of the townspeople, who are not particularly Christian but who feel obliged to address me in this way.

This has bothered me during the almost twenty years that I have been a priest. However, in today’s context when we know that certain priests have been found guilty of the sexual abuse of children or nuns, I believe it is urgent that I ask of you: Please, do not call me “Father”!

He lays out the reasons why, concluding:

If you don’t know us well enough to call us by our first name, call us “brother Joseph” or simply “brother”, just as you say, “Sister Nicole” or “sister.”

This will be your contribution to the battle against the clericalism that is at the origin of all the abuse in the Church.

You might think this is just a small thing. An that’s true. But, while we wait for the Church to be reformed, maybe we can begin to change such small things.

I am not sure that our Church can, in the light of the Gospels, cut corners in its careful consideration of its governance and organization.

Catholics, who are always told – and rightly so – that they are the Church, will have more and more difficulty in supporting the clerical authority of priests, bishops and the pope, as long as it remains an absolute monarchical power of masculine, divine right.

The Church is an increasingly incomprehensible organization in our democratic, pluralist and egalitarian society.

In the meantime, maybe we can all take this small step forward in building a more fraternal Church. 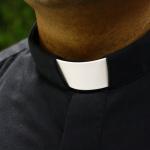 April 13, 2019
The 'Radical Availability' of Priests — UPDATED
Next Post 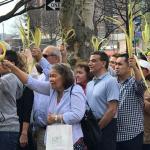 April 14, 2019 Enter the Sanctuary Singing: My Palm Sunday in Queens
Browse Our Archives
Follow Us! 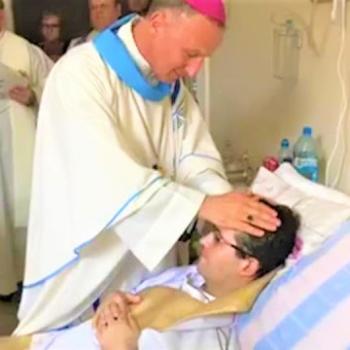 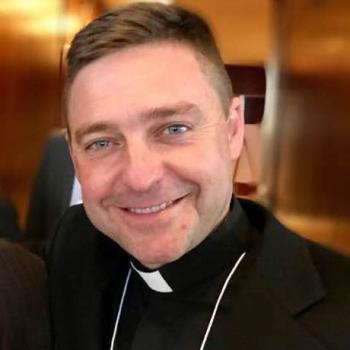 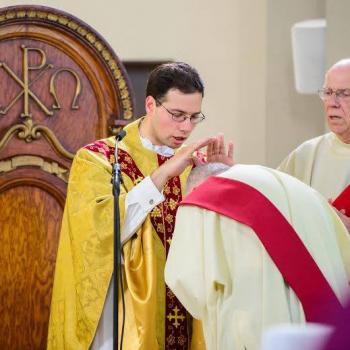