‘The Communist Party feels comfortable with him’: A landmark ordination of a bishop in China

‘The Communist Party feels comfortable with him’: A landmark ordination of a bishop in China August 28, 2019 Deacon Greg Kandra 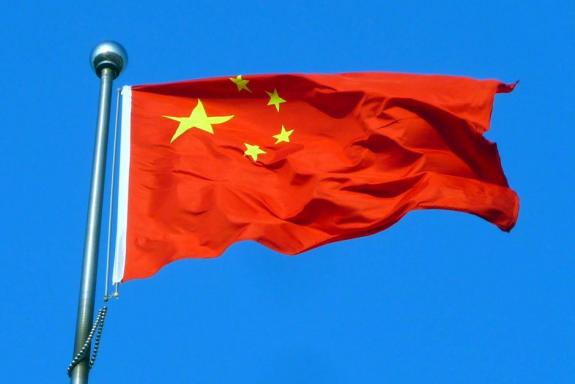 A 54-year-old priest who studied in the United States was installed this week as a bishop in China, the first to take office after a landmark deal signed last year between the Vatican and Beijing.

According to Chinese media reports that were confirmed by the Vatican, Msgr. Antonio Yao Shun was installed on Monday as bishop of Jining in the northern Chinese autonomous region of Inner Mongolia.

The ceremony in Jining seemed to signal that Beijing was willing to make compromises as part of the 2018 deal, which was signed last year to facilitate appointing new clergy.

Father Yao had been approved by the Vatican in 2010 to succeed an octogenarian bishop but Beijing had refused to approve him, even after the bishop died in 2017 at age 89.

The Vatican was “very eager to see this,” said Anthony Lam of the Holy Spirit Study Center, a Catholic research center in Hong Kong. “The diocese asked for the green light many times and now they got it.”

Held in the Our Lady of Rosary Cathedral, the ceremony was attended by an estimated 1,000 faithful and 120 priests. According to a Catholic news service, an approval letter was read declaring that Bishop Yao had been elected “according to the tradition of bishop election by the Holy Church and the regulation of the BCCCC,” an acronym for the government-run bishops conference.

The installation follows the deal in September, which was aimed at ending decades of animosity and estrangement between “underground” Catholics loyal to Rome and government-sanctioned churches.

The deal’s cornerstone was an agreement that would give each side a say in how bishops are nominated and approved, allowing for a rejuvenation of the church’s aging clergy in China.

Critics of Pope Francis have labeled the deal a sellout, saying that the Communist authorities should have no say in how bishops are approved, especially after Rome asked two underground bishops to step aside in favor of their government-approved counterparts.

Defenders, however, said such deals were not without precedent in the church’s long history, and argued that it was necessary to end the division between government-backed and underground clergy.

The installation on Monday seems to show that Beijing also has made concessions. In addition to approving Bishop Yao, the authorities allowed a member of the underground church, Bishop Du Jiang of the Bameng diocese, to attend — a tacit form of approval.

Bishop Yao, however, is no antigovernment firebrand. His predecessor had been vocal in rejecting the government’s role in religion but Bishop Yao is known for keeping a low profile and focusing on pastoral and evangelical work in his district, which has an estimated 71,000 Catholics, 31 priests and 12 nuns.

“The Communist Party feels comfortable with him,” said Francesco Sisci, a Beijing-based researcher on Chinese Catholicism. “They don’t want someone doing agitprop against them.” 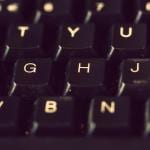 August 27, 2019
Great moments in journalism: How the AP bungled a story about a Catholic committing suicide — UPDATED
Next Post 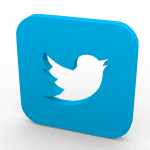 August 29, 2019 Out: Virginia state appointee resigns after uproar over anti-Catholic tweets
Browse Our Archives
get the latest from
Catholic
Sign up for our newsletter
POPULAR AT PATHEOS Catholic
1