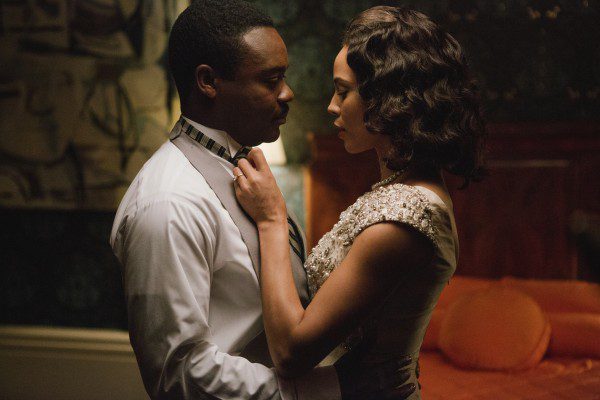 So many movies, so little time. Why must Hollywood hold back their most ambitious movies all for the same month? Couldn’t they offer a few provocative choices each season?   Alas, the lure of awards causes the studios to cram too much good things into too small a space.   I start my best of 2014 list with an admission that I have yet to see such acclaimed flicks as BOYHOOD, INHERENT VICE, LOCKE, TWO DAYS, ONE NIGHT, UNDER THE SKIN, LAST DAYS OF VIETNAM, and CITIZEN FOUR. As an advocate for these smaller, smarter indie films, I still find myself struggling to find time to screen them. Such is this stage of life.

My runners up for best of the year include DEAR WHITE PEOPLE, THE WIND RISES, BEGIN AGAIN, NOAH, and THE OVERNIGHTERS. Each of these contained moments of blinding insight or profound beauty.   And yet, the overall picture may have fallen just a little shy of my personal top twelve.   My favorite movies of 2014 all made me slightly giddy.   Things shifted while in the dark of the theatre; maybe my sensibility, my understanding, even my spirit. I was lifted up and out; back and beyond.

In a heavy news year where justice was on the ropes in Syria, Hong Kong, and America, I needed these films to offer me some space and perspective, to buy me some time to reflect. Ideally, movies don’t waste our time. Instead, in Selma, in Interstellar, with Ida, they expand it. We purchase two hours and emerge with so much more. 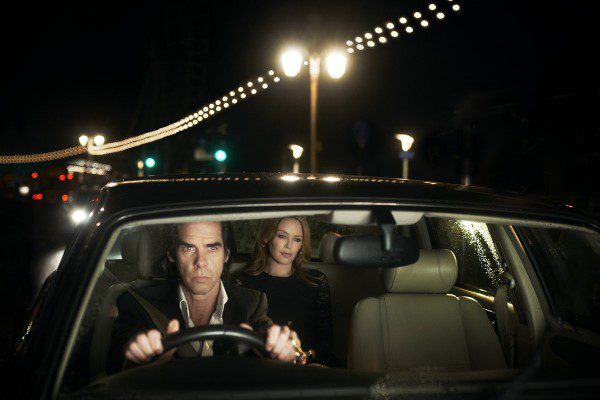 BEST MUSICAL–20,000 YEARS ON EARTH—We’ve seen the musical biopics that interview former band members and ex-girlfriends.   So what if the artist was forced to drive them around, to face them in the back seat of their car?   How appropriate that the genre busting Nick Cave would be the subject of this reinvention of the rockumentary. A fresh, funny look back at how a goth became a balladeer and kept his morbid heart for God intact. 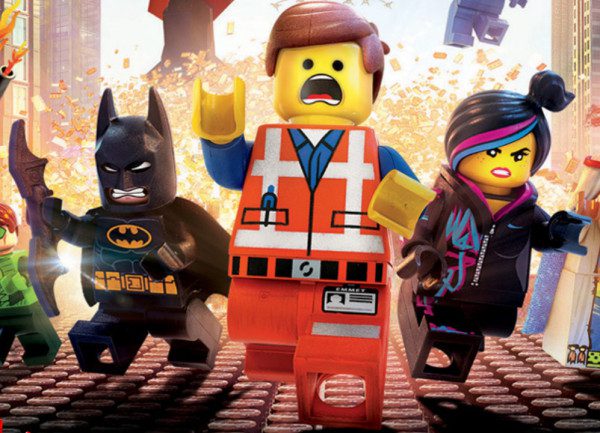 BEST ANIMATION—THE LEGO MOVIE—At a time when Marvel films veer dangerously close to self-importance, how great to see this franchise launcher lampoon itself.   The jokes work on so many levels with so many different ages that this animated romp deserved the massive audience it inspired.   May millions of kids discover how to resist corporations’ attempts to colonize their brains and commandeer their wallets. 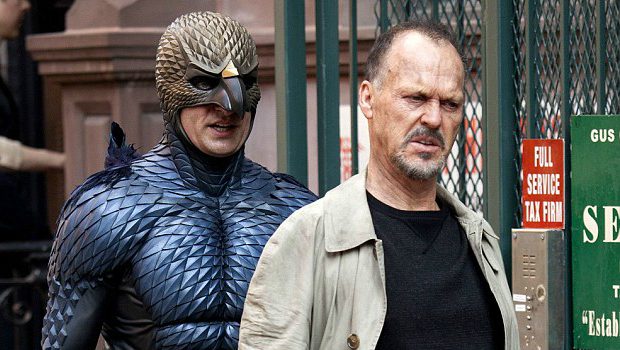 10. BIRDMAN—A requiem for the movie business channeled through one former superhero’s cracked id. Michael Keaton strips down to human size even as he still wants to believe he can fly.   Shoe in for serious Oscar nominations because it is a film about actors who want to be taken seriously….

9. CALVARY— What do we do with those feelings about priests who’ve molested and ruined a young life?   John Micheal McDonagh crafts a somber, morose, and powerful response.   As a faithful priest in a small Irish parish, Brendan Gleeson embodies decency and self-sacrifice that emerges as the real mystery. 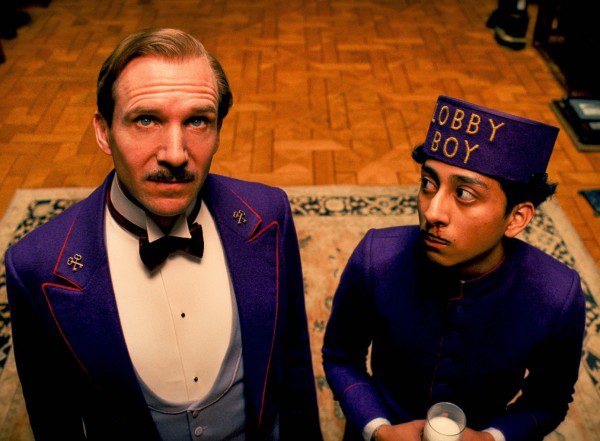 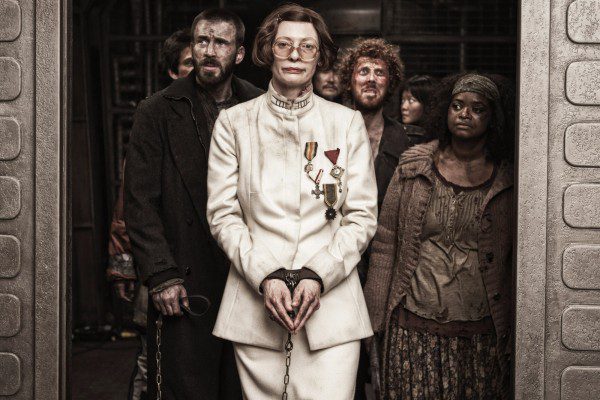 7. SNOWPIERCER –A truly whacked action pic in which almost anything can and does happen.   Director Boon Joon-ho makes strong social commentary on climate change and class divisions within a thriller framework.   This is the Occupy Movement crammed onto a train. Blood and gore and heroism ensue.   Tilda Swinton deserves special commendation for her utterly hilarious government spokesperson.   Alas, Harvey Weinstein buried the release of what should have been a massive hit. 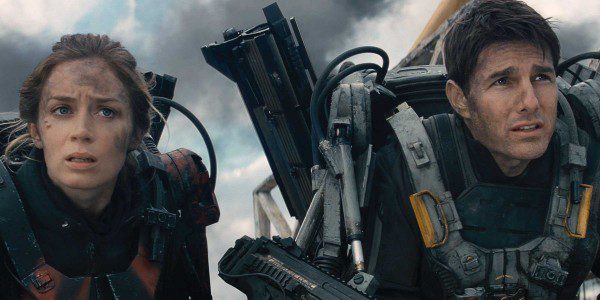 6. EDGE OF TOMORROW—Hooray for smart and original sci-fi movies. Tom Cruise and Emily Blunt join forces to battle alien beasts in the best of the summer blockbusters. Mindbending story, amazing battle armor, thrilling and even humorous sequences. Unfortunately, nobody knew how to market an action pic that didn’t come with a 2 or 3 after its name.   Catch it on Blu Ray where it has been retitled: Live Die Repeat. 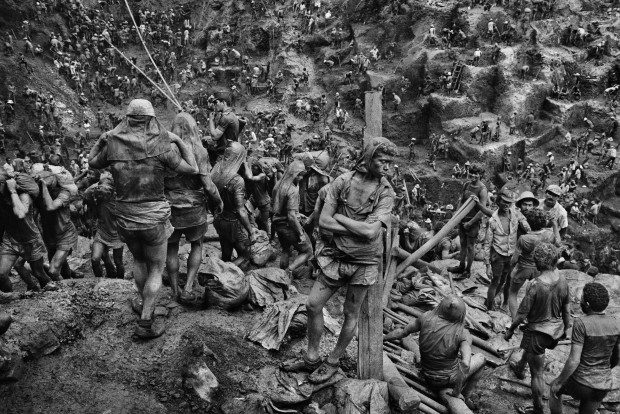 5. SALT OF THE EARTH—The opening photograph of 50,000 men toiling in a Brazilian gold mine is jaw dropping.   The expansive photos by Sebastião Salgado are documented by his son, Juliano Ribeiro Salgado and Wim Wenders.   Salgado’s love and respect for Native peoples in South America and Asia is admirable. His photographs of famine in Africa are heart wrenching.   This is what compassion looks like through a lens: beauty amidst insanity. 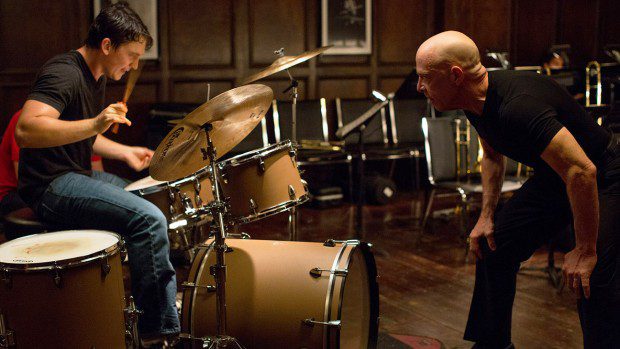 4. WHIPLASH—What price fame and glory?   A rousing exploration about how much practice, drive and dedication it takes to be the best in the world.   Wunderkind Damien Chazelle directs with a propulsive pace.   J.K. Simmons will win a deserved Oscar for his riveting portrait of an abusive, perfectionist music prof. 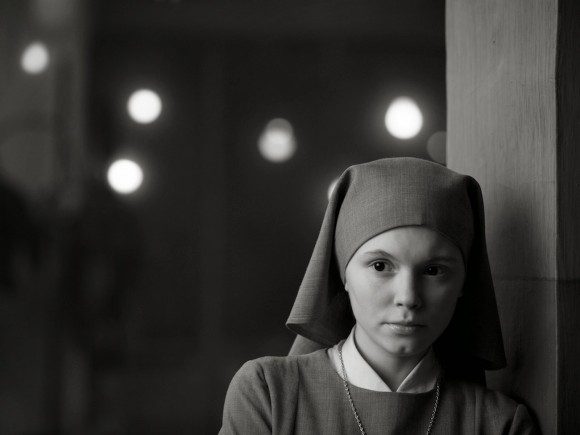 3.   IDA—How can a cramped black and white image that feels unearthed from Poland circa 1961 evoke such spiritual power?   Director Pawel Pawlikowski captures the tension of his native land between the horrors of Hitler and the demise of communism.   Before Anna completes her vow to become a nun, she explores her past with a raucous aunt nicknamed “Red Wanda.” Buried secrets are revealed on their road trip.   Will Anna retain her faith or fall into the fatalism of Wanda?   Ida is earthy and transcendent, a genuine cinematic icon. 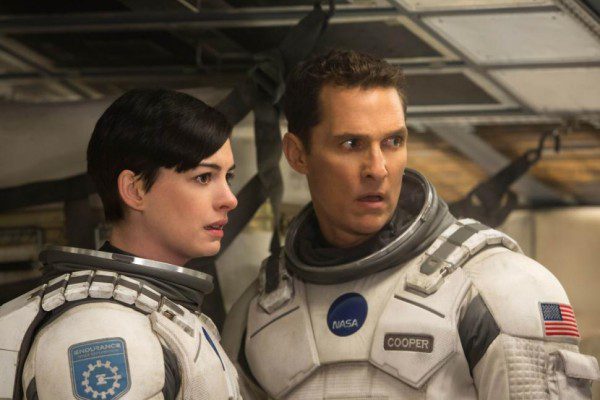 2. INTERSTELLAR—What would drive us to find a new planet to inhabit?   Christopher Nolan updates Kubrick’s 2001: A Space Odyssey for our era of catastrophic climate change. The enduring questions in the most ambitious film of the year are, “What foibles would we take with us and what would compel us to return?”   Fanboys poked holes in the plot, but Nolan’s generous notions of love across multiple dimensions continue to resonate.   Great cast, epic vistas, massive implications. What more could we want in a movie? 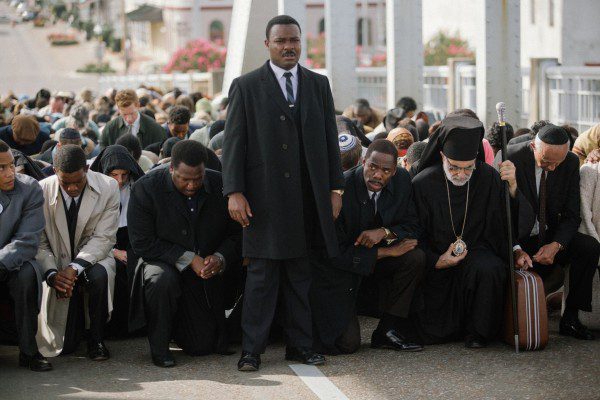 1. SELMA—A timely exploration of the backroom strategies and massive personal costs that drove the Civil Rights movement.   Director Ava DuVernay resists the temptation to create a hagiography of Dr. Martin Luther King. Instead, she juxtaposes the public triumph of Selma with the weariness of Martin and his wife, Coretta.   As Dr. King, David Oyelowo balances the doubts and fears with the faith that infused the remarkable speeches. This is a robust, full-bodied biopic—a seminal slice of history all too relevant today.

January 7, 2015 SELMA: The Fierce Urgency of Now
Recent Comments
0 | Leave a Comment
Browse Our Archives
get the latest updates from
Doc Hollywood
and the Patheos
Entertainment
Channel
POPULAR AT PATHEOS Entertainment
1