Earlier this week, my girlfriends and I went to see the movie Bad Moms. All in all, we had a great time watching a movie about other moms, chatting and laughing about it afterwards. We had clean fun–no one cussed, got wasted, lusted for or had sex with someone other than our husbands, or broke any laws. Gasp! We must be prude, repressed Stepford wives in Hollywood’s eyes!

But the movie meant well. Despite all the worldly wrappings it was cast in, the talented actresses did a good job with the central message: we moms juggle so much, suffer so much, and love our children so much that we need to be easier on ourselves. We need to stop judging other moms but encourage one another in this hilarious, if not brutal journey. We all have needs, and it will not help one bit to try to paint the picture perfect image of ourselves or our families.

Now about the worldly wrappings…

After so many years of Hollywood movies and TV shows, we might not be able to discern what is the popular, superficial trend versus the tried and true way. My parents immigrated to America from Southeast Asia when I was little. So Mom and Dad thought western values was what was promoted on TV. They warned us kids about sexual promiscuity, drugs, and gangs. They were especially worried that their young children might adopt rebellious attitudes of countercultural defiance of authority and traditions. My parents were not impressed with the superficial love portrayed by American couples who seemed to value more physical attraction and PDA than the real stuff of sacrificial, faithful love. They heard about the high divorce rates in America and were fearful for their kids.

Then when I became a Christian, I learned over the next twenty plus years that Mom and Dad’s teachings on faith, family, and long suffering love were not exotic, foreign ideals, but also traditional American values. Christian ministries such as Family Life, Focus on the Family, Proverbs 31, and Love and Respect all promote the idea that a happy, successful marriage is hard work. And it cannot be done with modern worldly values of me first, careless boundaries, victim mentality or 50/50 attitudes. You give your 50, I give my 50 or else the marriage vow is null and void. I don’t feel the love anymore.

Contrary to what modern feminist theology teaches us, there are significant differences between a man and a woman. I’m not talking about stereotypes of gender roles or body image–those are superficial. And now that I am married to a real man, not the Hollywood portrayals, I can pick up the ever popular male bashing scent from a mile away. Hollywood’s not so subtle messages are doing a disservice not just to our menfolk, but also to women and children. I wish they would stop casting our brothers, fathers, husbands, male friends, uncles, or sons as selfish, unintelligent brutes. Christian husbands are not always the misogynist, sexist, domineering types either. The girlfriends who enjoyed the movie with me can relate to the common struggles of marriage and parenting, but we also believe some of the teenage delinquincy is unnecessary. 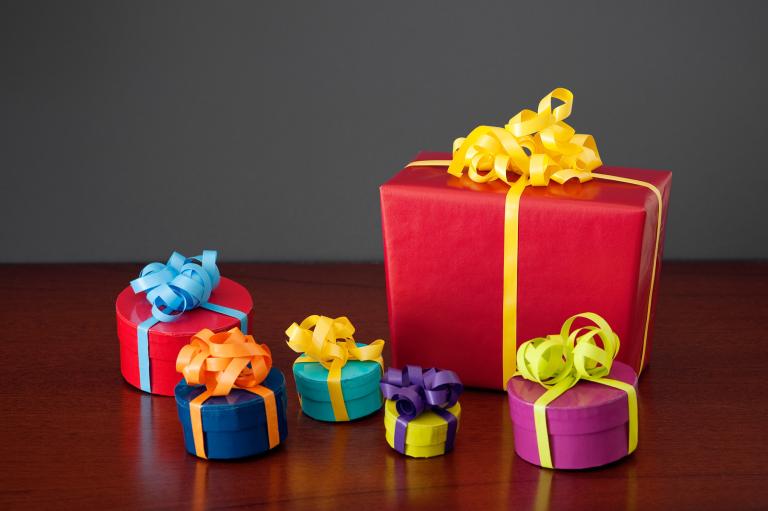 And that sweet, charming widower with a hot bod that supposedly all moms swoon over? Pa-leeze! Are we all sex-craved women who mistake one night smiles for real joy? And when are you going to tell the truth about the charmer’s secret porn addictions? How about his unforgiveness toward his own father spilling over to anger management problems? Or his likely self indulgent loyalty to his shack up-and-make-“hot love”-with-me-girlfriend? That is, until the excitement is gone and he finds another fine body to wine and dine with for some more one night smiles, leaving a trail of untold destruction to families lying in its wake.

True to life humorous scenes are fun to watch. And a little raunchiness makes for interesting discussions. But Hollywood movies almost never tell the whole story. Don’t let their deceptive messages ruin your real lives. Try some clean, equally entertaining movies like Mom’s Night Out. Watch something that depicts transparently the broken nature of our menfolk (and humanity), but also encourages us to believe in our redeeming traditions of faith, family, and forgiveness (Courageous). Finally, movies like War Room and Fireproof give us hope that troubled marriages can still be saved, rather than judging them as a mistake or bashing our husbands as if we are the superior sex.

Let’s not be seduced by actions that look like liberating fun because we all know that after the camera lights dim, we have to live with the unglamorous, long-term consequences of such behaviors.

For a more comprehensive list of clean, family friendly entertainment, check out www.dove.org where you can decide if you want faith based, faith friendly, or family approved type movies and books. Some of my friends find the Pluggedin.com site also useful. If you prefer what’s trending with the movie makers and critics in Hollywood, then check out www.rottentomatoes.com. The “tomatometers” reviewers seem to hate all the cheesy, low budget, family friendly movies that the general audience (including Amazon reviewers and I) like. 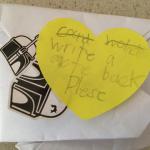 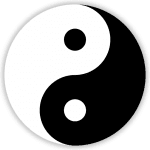