To My Black Brethren

Just earlier this year, my white friend Jenny told me, “Kim, when I see you, I do not see color.” She made the comment right after I revealed to her that I was not sure if my blog should be just for Asian Americans or for Americans in general. I knew what Jenny meant. She can relate to me. I’m not too ethnic, too foreign, too different, or too strange. Because we’re friends, I did not take her comment as me being inferior even if I were to be all those things. Frankly, there have been plenty of times when I have been or have felt myself so ethnic, foreign, different, and strange!

But when sweet Jenny said those friendly words to me, I remembered the revealing conversations I had with a few black colleagues. And then there were all these articles from numerous black folks online about how “being colorblind is a privilege reserved just for white people.” Many black Americans would hear Jenny’s words coming from her fair skin as anything but sweet.

Really, is consciously choosing to purposefully tackle racism and refusing to give in to fears or superficial stereotypes based on race just a white privilege?

My personal and professional experiences have taught me that it is not offensive when white people proudly claim to a person of color that they are colorblind. They are not dismissing you, or your suffering, or ignoring the structural system that has produced generations of disadvantage, felt as oppression, for you and your fellow people of color. Rather, they are choosing to not participate in the mindless tit for tat cycle that gets us all stuck in the vicious cycle of misunderstanding, misconnection, and endless disappointment.

Controversy is neither good for you nor the white man. As many good folks have demonstrated, we can choose to not think controversially. That means that if you don’t want to perpetuate the pain of racism, then refrain from attacking white people as racist (or black attitudes as reverse racism), simply because they cannot put themselves in your shoes. Refuse to believe that there is ill will. Stop yourself from thinking that they could empathize with you but chose not to. Ask yourself, if I had their life, would I be able to see what I now see? Would my thoughts and feelings about systemic racism be any different if I was born with their skin color, to their family, living in their community with their set of life experiences? Or would I want to be understood, accepted, believed in, and respected by my fellow Americans? Can I understand the white person’s struggles, or do I believe that their pain is automatically less than mine because they are not dark skinned? Is the grass really greener on the other side, you know, the white side of white supremacy?

Being married to a white man has shown me that his “privilege” is not the best thing that this world has to offer, and all his suffering and problems have not gone away. In fact, this is what I get from him if I were to push my colored perspectives on him: I give up! I don’t know anything anymore!

Believe that you can overcome the pain of slavery, Jim Crow segregation and other forms of racism by connecting with your new friends among fair skinned Americans. Acknowledge that you now get to sit next to them on the bus, in the cafeteria, and in the waiting area at the DMV. Realize that white folks now get to teach under your administration, give speeches alongside your brethren, and make deals in the board rooms across from folks who look like you, thanks to the courageous activism work of your black ancestors and their white allies. Appreciate the systemic gains made in both the legal system and in today’s societal structures. Like my black friends are already doing, choose to lead your fellow citizens (black, white, and all colors in between) with a heart of gratitude for the progress made.

When we are grateful for all our blessings, we can achieve more. After all, human society is made up of human beings, nothing more, nothing less. Refuse to see white people who proudly claim that they are “colorblind” as ignorant racists, and you will begin to connect as fellow human beings, fellow Americans in this big country of diverse backgrounds and multicultural experiences. Your eyes will be opened to seeing from their lens. You will appear to be more relatable, less threatening, more compassionate and less defensive–everything you originally wanted the white man to be. No, they should not whitewash your pain as being your own personal perspectives (rather than institutional racism), but also you must not blackout their problems as simply being that of white privilege (rather than real). 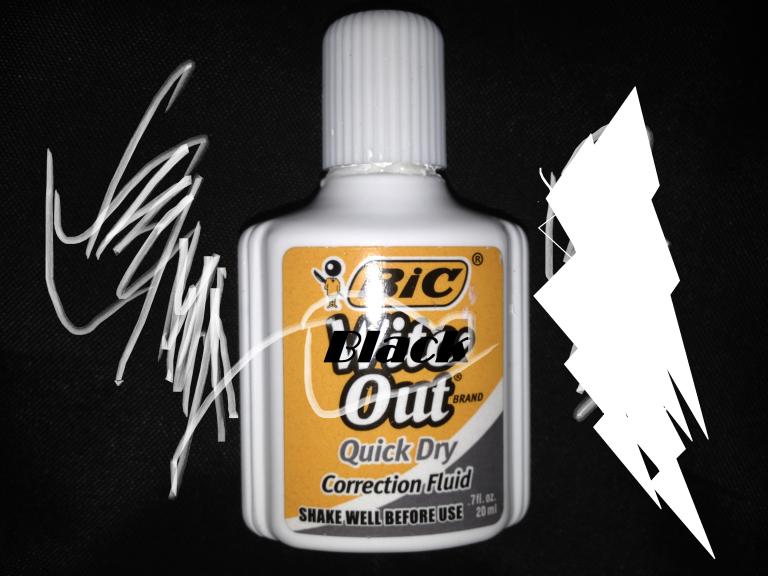 Are there still racist people we can help? Yes. Despite the progress, does systemic inequality exist in certain American institutions? Yes, unforunately. But let’s work together with our white brethren rather than demeaning them and their viewpoints.

Sweet Jenny, when I see you, I also do not see your color. My child can play with yours, as kids, as fellow human beings.

What do you really want to experience? Racial reconciliation or  the even hand of justice that only a mighty, all seeing God can dole out? If you’re feeling like balance is needed in this race discussion, please check out my letter To My White Brethren next week. 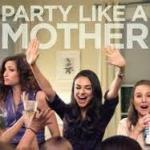 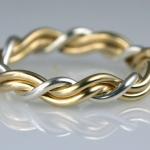