So, marriage has been a rather hot topic of late in the Church, what with Amoris Laetitia and Pope Francis’s recent comments that “a portion of our sacramental marriages are null.” So, rather than attack the question of nullity head on, I’d like to step out of the particulars and simply tell you a story and talk about ignorance, intention, and Grace.

I’m a convert, if I hadn’t mentioned it before. I converted the fall semester of my freshman year of high school, and I received the Sacrament of Baptism the following spring when I was fourteen.

Before converting, I practiced my faith as a Protestant in a few different denominations growing up, including  Baptist and Evangelical, with a smattering of Presbyterian thrown in to make things interesting. Notably, none of my denominations performed infant baptisms. For these denominations, as far as I knew, baptism was more akin to becoming an adult in your faith than to the Catholic understanding of it as the removal of original sin. At thirteen,  I decided I was ready to be baptized, and my parents encouraged me to thoughtfully consider my faith and where I wanted to formally enter a church. While weighing my options, I happened to read The Great Divorce, the book of Tobit in a New Jerusalem translation of the Bible, and a Catechism of the Catholic Church Mom’s friend had given her. I was really weird at  thirteen, but let the person who wasn’t weird at that age case the first stone.

After doing all these readings, I made the following conclusions: 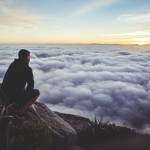 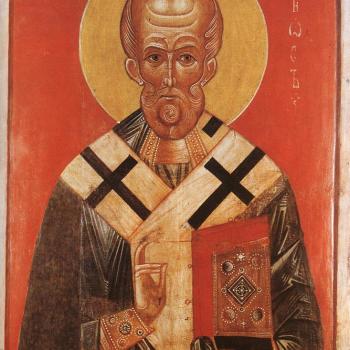