What do We Mean by God? A Perennial Problem and the Start of an Answer

What do We Mean by God? A Perennial Problem and the Start of an Answer July 5, 2016 David Russell Mosley

I recently wrote a post responding to Hemant Mehta’s “Atheists Don’t Want God to Exist“. In my response, I noted that Mehta was making a few mistakes about how he understood God and his relationship to the universe. Now this made several readers feel the need to comment. Many of the atheists commenting felt that this was special pleading or at least wanting something to be true. This was specially the case since I suggested that Kreeft’s argument concerning morality was that morality was written into the fabric of reality.

One commenter saw this and wrote, “Wanting something to be true doesn’t make it true. The fact that books were burned, lives taken and tongues removed, people tortured and lies were told does make a rational person question certain truths about the foundations of Christian morality.” It appeared to this commenter and others that the definition of God I was calling for required belief in that God; that to say, “accepting the existence of God gives an actual grounding for morality in reality. That is, morality isn’t merely objective, it’s actually written into the fabric of created reality because justice and truth and righteousness find their source in God” is to make it true. My point was not that accepting a Christian’s definition of God, for the sake of argument, means you must believe in that God. Rather, I would see atheists understand the definition of God against which they are arguing.

Several years ago, in a sadly paid First Things article, which you can find here as well as in his book The Experience of God, David Bentley Hart wrote an essay called “God, Gods, and Fairies.” In that essay, Hart writes:

Admittedly, I suppose, it is possible to mistake the word “God” for the name of some discrete object that might or might not be found within the fold of nature, if one just happens to be more or less ignorant of the entire history of theistic belief. But, really, the distinction between “God”— meaning the one God who is the transcendent source of all things—and any particular “god”— meaning one or another of a plurality of divine beings who inhabit the cosmos—is one that, in Western tradition, goes back at least as far as Xenophanes.

July 4, 2016
A Reflection on My First Month with Patheos
Next Post 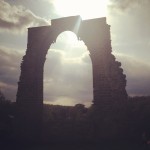 July 6, 2016 Longing for England, Longing for Home
Recent Comments
0 | Leave a Comment
Browse Our Archives
get the latest from
Catholic
Sign up for our newsletter
POPULAR AT PATHEOS Catholic
1 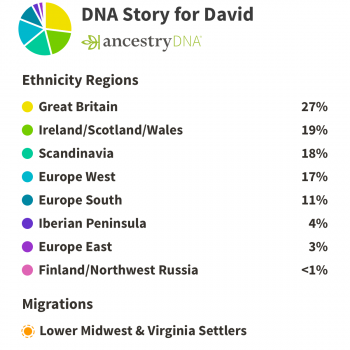 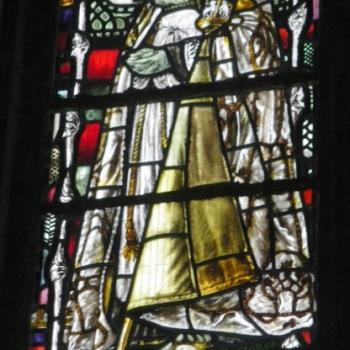 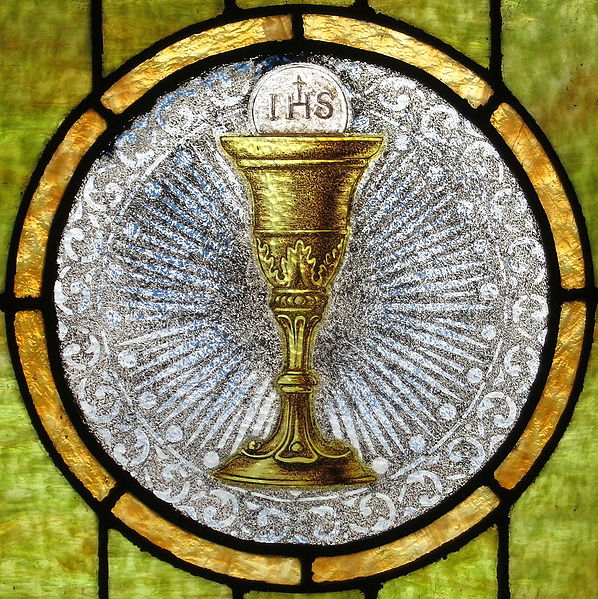