If God loves you, why take medicine?

If God loves you, why take medicine? March 2, 2011 Epiphenom 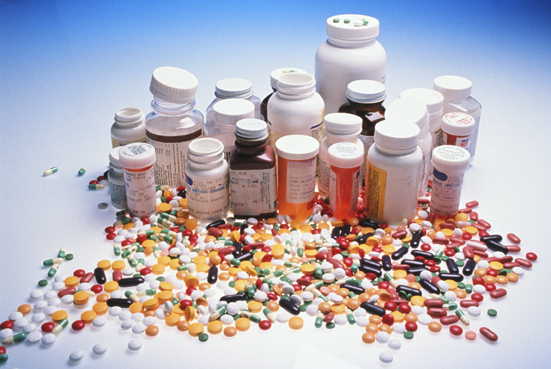 The relationship between religion and medicine is uneasy. Those rare cases where parents refuse to allow their children to get treatment get a lot of coverage, but it’s the subtler effects that interest me.

One recent study looked at whether people with HIV took their medicine as they were supposed to. Most trials of new drugs monitor this, and it can be done very easily simply using special bottles that record each time they’re opened.

Sarah Finocchario-Kessler, at the University of Kansas, used data from one such drug trial to see what the effect of religious beliefs (and other psychological factors) was on medication taking.

She found that people who put themselves in God’s hands really were less likely to take their medicine.

To be precise, people who used a passive religious deferral coping style (e.g. “I don’t try much of anything; simply expect God to take control”) were less likely to take their medicine as often as they were supposed to.  On the other hand,  collaborative religious coping “I work together with God as partners” or self-directing religious coping (e.g., “I make decisions about what to do without God’s help” had no effect on whether people took their medicines.

The biggest effect was with those people who scored high on the “God as locus of health control” measure – that means people who agreed with statements like “Whether or not my HIV disease improves is up to God.”

Although this had no effect on medication taking at 3 months, the halfway point of the study, by the end of the study (at 6 months) people who scored high on this measure were 42% less likely to be taking their medication regularly.

This study is interesting because these aren’t folks who have any crazy ideas that medicine is useless. Remember, they signed up to take part in a drug study, presumably because they thought they might benefit.

What’s more, they stayed in the study right to the end, and did take their medicine most of the time. It’s just that they were more likely than others to ‘forget’ it.

Now, this is a complicated picture in other ways. People who are at death’s door (unlike the mostly healthy people in this study) seem to be more likely to ask for ‘heroic’ interventions to try to keep them alive if they have strong beliefs in God’s will.

Maybe confronting your own imminent death triggers some reconsiderations about the mysterious workings of the almighty!

March 7, 2011 They said they wanted a revolution
Recent Comments
0 | Leave a Comment
Browse Our Archives
get the latest from
Nonreligious
Sign up for our newsletter
POPULAR AT PATHEOS Nonreligious
1