This Life is the Ultimate Reality Show 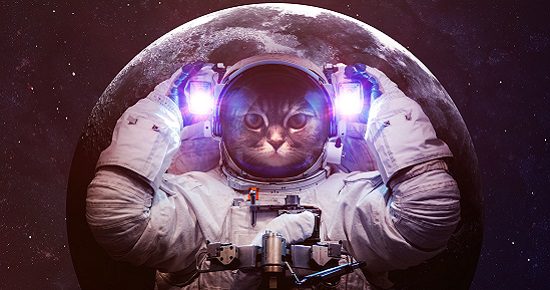 This life reminds me of one of those reality shows you see on television where people are dropped on a deserted island amidst all the natural threats and dangers. They have no manmade tools with which to defend themselves or prepared foods to feed themselves. They are challenged to survive and find their way to some finish line before a buzzer goes off.

So here we are, spirit beings of one light born into this physical world of many colors, shades and veils. We are integrated into dense physical bodies, initially knowing the truth of our existence in spirit. Then we completely forget what we are and acclimate to a complex physical vessel that we can’t understand with the mind.

The mind is insistent. It takes charge over the heart’s connection to truth, the inner compass, and the body’s innate wisdom about its own eternal nature. It disconnects us from the source of wisdom and truth.

Did you ever see the move, Aliens, where pods that looked like giant eggs were being laid in some hidden underground place on the planet?

It’s no wonder there are so many theories about coming from other worlds. So many people feel like they don’t belong here. None of us do, and yet we all do.

When we asked our teacher Sidi about other worlds, he would always respond, “Why would you think you are the only one?” He said there were millions of worlds like this one that contain elements of God’s creation. Some are at vibrations we can see with our human eyes and some are not.

On this planet, when the umbilical cord is cut, we are suddenly separate beings in a foreign world. We’re now totally dependent on other beings outside of ourselves who forgot the expansive reality we know as newborns long before we did, and they are going to lead us, guide us and mentor us on this journey. Oh crap!

But we’re hardwired for survival, equipped with an inner compass which is from the flame of divine light. We’re going to do our best to figure out this game and find our way back home. Through the bridge of divine compassion, we will find our way to the reality of our origin in spirit, which is unconditional love.

For the initial segment of the Ultimate Reality Show, we are forgetting the truth of who and what we are and where we’ve come from. We come to believe this dense material world is real, and for some stretch of the game. most of us believe this reality is all there is.

We believe money is king and relationships are the only way to have love. We believe we are unworthy of love and respect unless we look the way others say we should look or do what others says we should do. We believe our failures make us into personal failures. We believe those with higher levels of education are the ones who carry truth. We believe in a world of cause and effect where everything is somebody’s faulty. We love the blame game.

We strive to create an identity for ourselves that we can be proud of. We want to be independent, unique, special. We want to make a splash and leave an impact on the world. We hope to leave a legacy. We want to be recognized for our contributions.

Yet, for the most part, we have no idea what we’re doing here, and we fall into a trap of working hard, making money, paying bills, working harder, making more money, paying higher bills, until something goes awry and we have to examine our reality. An illness or accident, a relationship breaks down, we lose a job or run out of money – something triggers a snap that flips a switch.

Then a light bulb turns on and we realize what we thought was reality is just a maze we created for ourselves within this game of illusion.

And now the game gets fun. Now we get to find our way out of the maze we’ve constructed that hides the light of knowing inside ourselves. We are inspired to make our way back to the center pole of truth before the timer on our game show stint runs out.

There are many pathways we can take, and crazy confusing signals that try to direct us which path to take. We’re afraid to take the wrong path and end up in worse shape than before we started.

Before we realize we’re in a game, much less begin to try to figure out how the game works, we’re so riddled in lies, or shall we say, beliefs that direct us away from core truth, that we don’t know which end is up.

Our light bodies are integrated into physical vessels. The core light of truth serves as a compass – it always points toward true north. The vessel also holds truth in every cell, and it gives us messages every step of the way.

But some of the messages hold keys that take us more directly to truth, while others stem from the diversions we’ve built inside ourselves. And we’re taught to discount the body’s signals, to dull its annoying messages with drugs or food and alcohol, or attempt to eliminate them all together with surgery.

But we have to survive! How are we ever going to win this game?

If we’ve been chasing money and material possessions, by now we’ve figured out that is not what gets us to the goal of core light. Nor does the relationship itself, or the career, or the food, or the alcohol or drugs, and unfortunately not even chocolate. If chocolate was the answer, I’d be pure spirit by now.

The crazy thing is, we’re given all the answers. They are closer than we realize, but we just can’t see them. My teacher used to say, “It is closer to you than your own jugular vein.”

We’re hard-wired for survival and internally made to seek the treasures of love and truth, but as the song says, we’re “looking for love in all the wrong places.”

If we didn’t go through the forgetting phase of the game, it would be like going on a treasure hunt when you already know the treasure.

The trick is to have fun as we figure out the game we’re in, and enjoy discovering the rules of this Ultimate Reality Show. 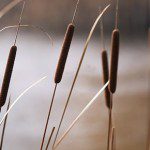 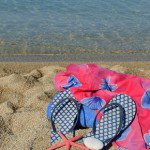 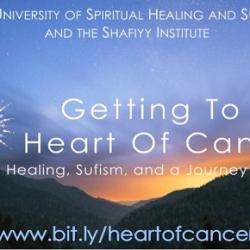 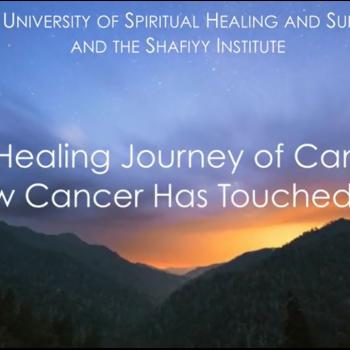 New Visions
The Healing Journey of Cancer
Essence of the One 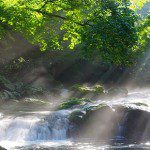 New Visions
Sufism: Live Q&A Teleclass with Salima Adelstein
Essence of the One 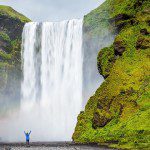