Christian Bale gets a wife in Ridley Scott’s Moses movie 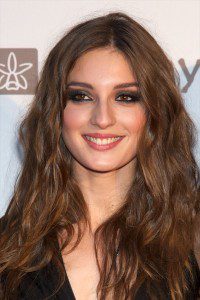 Cameras have started rolling on Exodus!

The Spanish website Fotogramas reports that an actress has been hired to play the wife of Moses, and along the way they mention that production on the film began yesterday in London. So… this is really happening!

The actress in question is María Valverde, whose credits include the British movie Cracks (2009), directed by Ridley Scott’s daughter Jordan. Valverde will get to work with the elder Scott in December, by which time the production of Exodus will have moved to Spain.

Fotogramas does not say which of Moses’ wives Valverde will play, but it’s probably a safe bet that the wife in question will be the Midianite daughter of Jethro whose name in English has been translated variously as Zipporah, Tzipora, Sephorah and so on. And if the Google translation of the Fotogramas article can be trusted, the website also claims that “the time span of the character” will cover “10 years and two different ages.”

(Moses’ other wife, a Cushite, is mentioned briefly in Numbers 12 and has been virtually ignored within the Moses-movie canon, though the 1956 version of The Ten Commandments does include a brief scene — inspired by a story in Josephus — in which the princess of an Ethiopian nation conquered by Moses flirts with him, thus causing the Egyptian princess Nefertiri to be jealous of her.) 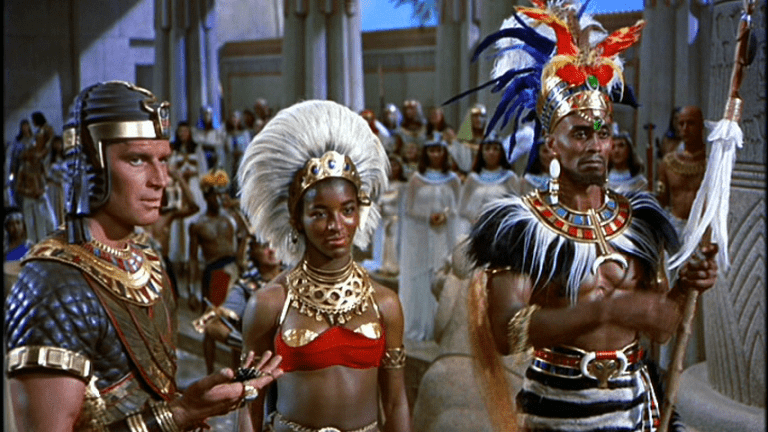 September 12, 2013
Newsbites: The spin-offs and re-hashes edition!
Next Post

September 19, 2013 Lawrence of Arabia and the Hubble telescope
Recent Comments
0 | Leave a Comment
"Animation would uniquely allow the creator to show the genitalia without getting into the waters ..."
Kellen The naked Christ in film: birth, ..."
"Gentlepersons:While I am a lifelong Christ-follower and served as Chaplain to a graduate program in ..."
Darrell A. Harris Exclusive: Patrick and Paul Aiello on ..."
"I know this is from 5 years ago, but I just got around to seeing ..."
digital bookworm Exclusive: Watch the trailer for Becoming ..."
"Thanks so much for making this list. I was thinking of doing something similar, but ..."
Bill Kudrle The Chosen — season one scripture ..."
Browse Our Archives
Related posts from FilmChat