He played Xerxes in 300, now he’s Jesus in the new Ben-Hur

Continuing the trend whereby actors of Portuguese and/or Latin American descent play Jesus in movies produced by Mark Burnett and Roma Downey, The Hollywood Reporter revealed today that Brazilian actor Rodrigo Santoro has been cast as Jesus in Timur Bekmambetov’s upcoming remake of Ben-Hur, which Burnett and Downey are co-producing.

While this would apparently be the first Bible film that Santoro has acted in, it would not be the first Bible character that he has played, arguably. Santoro is best-known for playing Xerxes in 300 and its sequel, and Xerxes is typically identified with the Persian king Ahasuerus who marries Esther in the book of that name.

The fact that the actor playing Jesus has been announced like this raises an interesting question: Will the Jesus of this film have any dialogue? Will we see his face?

Most previous dramatizations of Ben-Hur have been reluctant to show Jesus directly.

Jesus was represented in the famous 1899 stage production by “a 25,000-candlepower beam of light”, rather than an actor, at author Lew Wallace’s insistence. 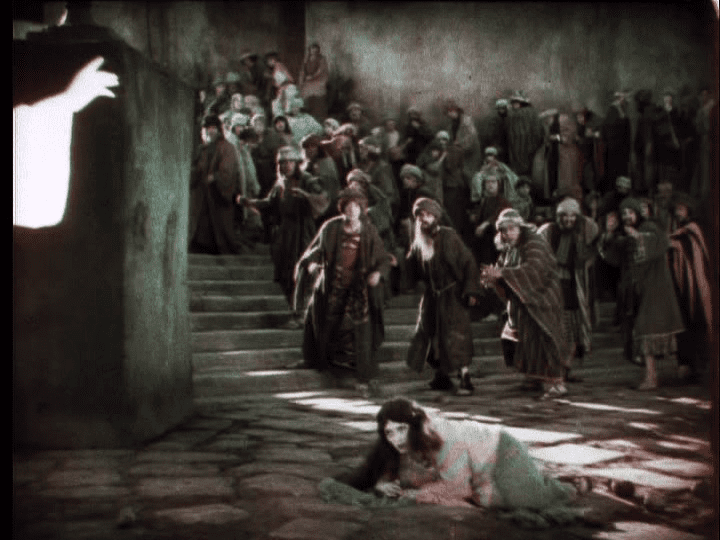 Even in its reproduction of Leonardo da Vinci’s The Last Supper, it moved one of the disciples to a seat opposite Jesus so that our view of him would be blocked: 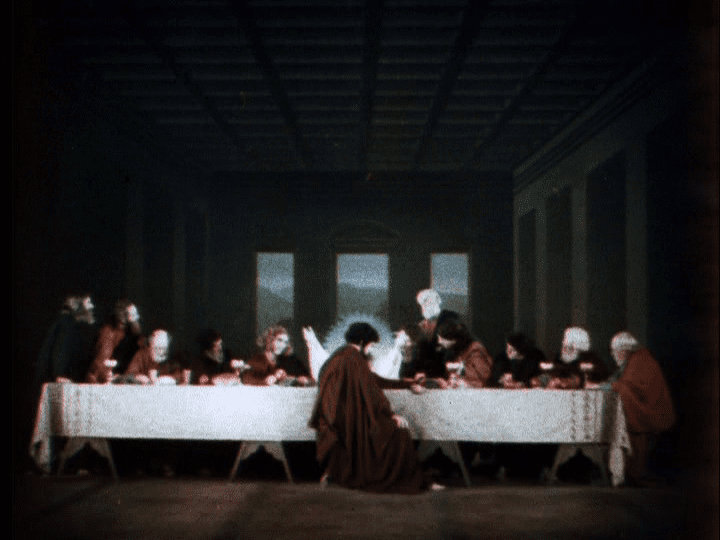 The 1959 film, for its part, made a point of showing the back of Jesus’ head only, and it didn’t give him any dialogue:

However, the 2010 miniseries did show the face of Jesus quite candidly, and it gave him a few lines to speak, all of which were taken straight from the Bible: 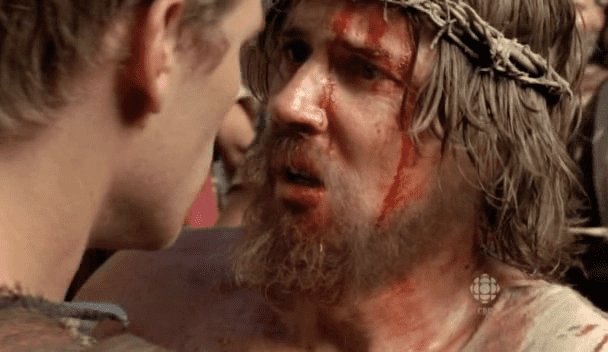 As ever, though, we shall see.

January 15, 2015 Oscar nominations — my own two bits, and a complete list
Recent Comments
0 | Leave a Comment
Browse Our Archives
get the latest from
FilmChat
Sign up for our newsletter
POPULAR AT PATHEOS Entertainment
1