Here we go again: Gods of Egypt and the “diversity” debate

It has been a little over two years since I first mentioned the ancient-mythological epic Gods of Egypt here at this blog, and now — with the film’s release only three and a half months away — we finally have some official images from the film.

The studio released six character posters through six different websites today. And, predictably, many people are complaining about the ethnic composition of the movie’s cast, the same way they did about Exodus: Gods and Kings last year.

Case in point: the headline on a Washington Post article by Soraya Nadia McDonald complains that “no lessons [were] learned” from the Exodus controversy.

Admittedly, yes, three of the posters feature white actors: Gerard Butler as the bad god Set (via Entertainment Weekly), Nikolaj Coster-Waldau as the good god Horus (via Yahoo! Movies) and Brenton Thwaites as a thief named Bek (via Twitter): 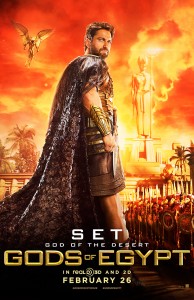 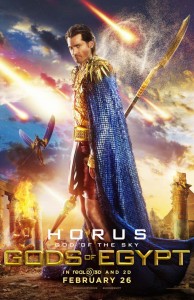 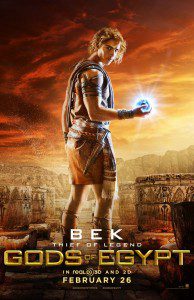 But two of the posters also feature actresses of part-Asian descent: Elodie Yung, who is half-Cambodian, as the goddess Hathor (via Hitfix) and Courtney Eaton, who is part-Chinese, as the mortal woman Zaya (via Teen.com): 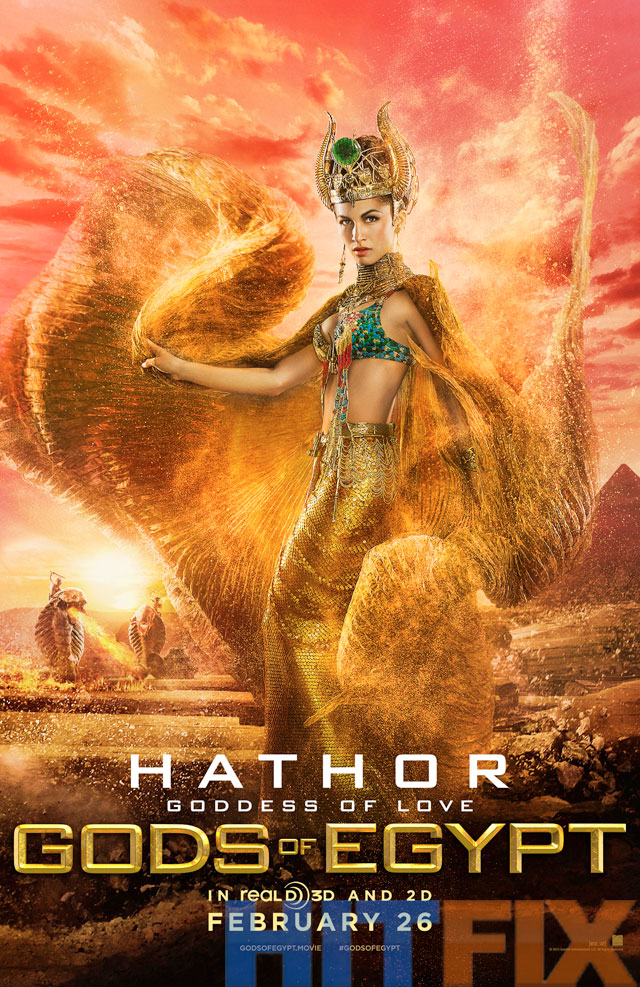 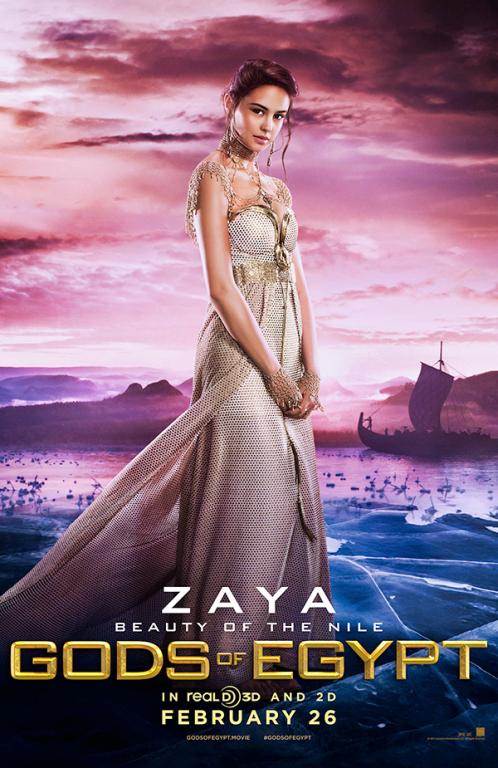 And one features African-American Chadwick Boseman as the god Thoth (via IMDb): 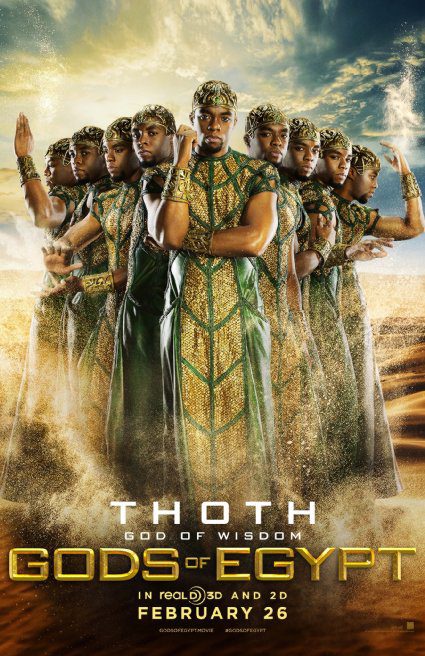 This is a marked improvement on Exodus: Gods and Kings, which featured a number of Middle Eastern actors in the supporting roles but only white actors in the major roles (with the possible exception of Ben Kingsley, who is half-Indian).

But that isn’t stopping some people from complaining about this new film.

November 11, 2015
Watch: Five featurettes on the making of The Gospel of John
Next Post

November 13, 2015 Professional wrestlers and medical miracles abound in two new "faith-based" movie trailers
Recent Comments
0 | Leave a Comment
"I don't always agree with your opinions, but your reviews are never less than interesting ..."
Laura-Lee Rahn The top-grossing Italian movie of 2019: ..."
"Whoever wrote this article called Mary a virgin. She was only a virgin till after ..."
Ronnette Harvey The latest attempt to film all ..."
"In addition to this explanation of why "Paul says he can’t tell the Roman Christians ..."
PaulDT Paul, Apostle of Christ: a scene ..."
"Outstanding outline and identification of references and sources as well as background. Thank you so ..."
PaulDT Paul, Apostle of Christ: a scene ..."
Browse Our Archives
Follow Us!