Mary Magdalene no longer has a North American release date

There will be one less Bible movie on the big screen this Easter, at least in North America.

The Weinstein Company has yanked three films from its release schedule, including the biblical drama Mary Magdalene, starring Rooney Mara as the Magdalene and Joaquin Phoenix as Jesus. The film had been set for release on Good Friday, i.e. March 30.

The Weinstein Company has been in a state of chaos ever since co-founder Harvey Weinstein was accused in October of dozens of sexual assaults spanning the past few decades. The company has released only one film since the scandal broke — Amityville: The Awakening, which played in only ten theatres — and it allowed Warner Brothers to take over North American distribution of the British family film Paddington 2.

Notably, The Weinstein Company has not released any images or videos for Mary Magdalene, even as the film’s foreign distributors have put out a trailer, a poster and a few photos. Universal is apparently still planning to release the film in the UK on March 16, and Transmission Films will release it in Australia on March 22.

The Weinstein Company is now in the process of being sold — rival bidders are already debating what to do with the company and its assets — so it remains to be seen what Mary Magdalene’s North American fate will be. Americans and Canadians might not be able to see the film until it becomes available as a DVD import from overseas.

Incidentally, Transmission Films has two images from the film that I haven’t seen before, in addition to the original photo that was released in November. Here they are: 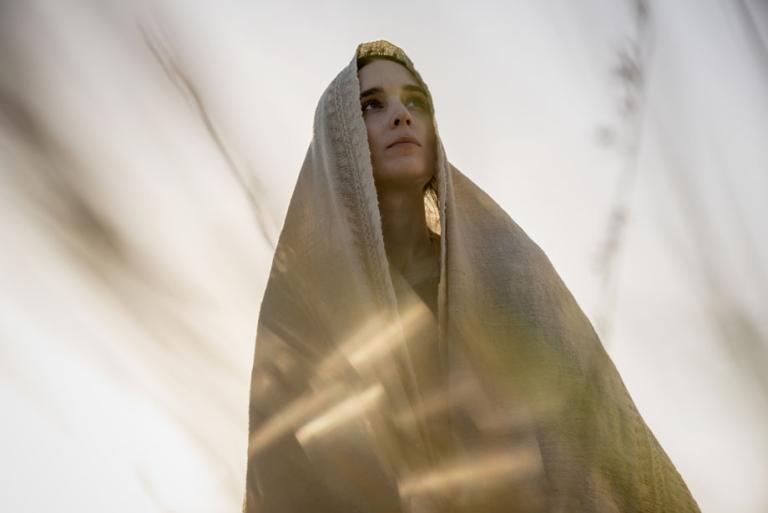 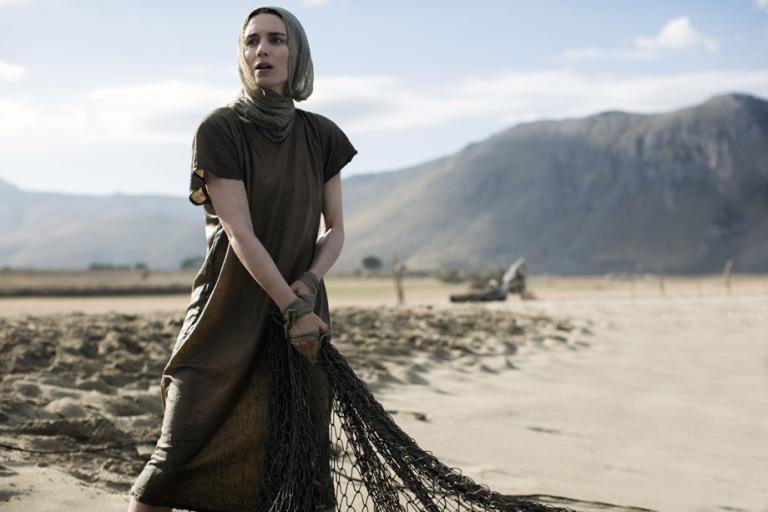 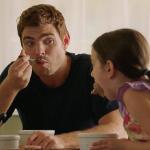 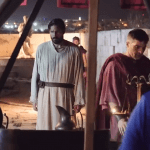 January 29, 2018 Watch: Fiction and biblical accuracy meet in Paul, Apostle of Christ
Recent Comments
0 | Leave a Comment
"This was a refreshing read. I'm an average fan of Hellboy but I'm also a ..."
Andrew Mathews Doug Jones on Hellboy and Christianity.
"Great interview! One thing I've wondered since watching Season 1 is why they didn't include ..."
A.J. Cattapan Interview: The Chosen writer-director Dallas Jenkins ..."
"Earth actually does exist in the Dark City universe. Early in the film when John ..."
Edward Clint Dark City and the ambiguous ending.
"I don't always agree with your opinions, but your reviews are never less than interesting ..."
Laura-Lee Rahn The top-grossing Italian movie of 2019: ..."
Browse Our Archives
Follow Us!