A new movie about Elijah (maybe two!) is in the works

A new movie about Elijah (maybe two!) is in the works October 3, 2018 Peter T. Chattaway

Five years ago, in the wake of The Bible’s enormous success on TV, I wrote an open letter calling on filmmakers to start tackling some of the Bible stories that have not been filmed very often. Specifically, I suggested that filmmakers do something with the story of Elijah, who is one of the most important figures in the Bible but whose story has almost never been filmed. (The only major Hollywood movie about him is Sins of Jezebel.)

Now comes word that some indie filmmakers are developing a film about Elijah — indeed, possibly two films about him. From the Winter State Entertainment website:

“Elijah” is the epic Biblical story Based on 1 Kings 17

Follow Elijah as he is called by God to confront King Ahab and and the wicked Queen Jezebel as they battle for the hearts and minds of the God’s chosen people.

Film 1, Elijah is called by God. He confronts King Ahab and Queen Jezebel regarding the idol worship that is displeasing to Yahweh thus cursing the land by withholding the rain. The story climaxes as Elijah and the prophets of Baal have a showdown at the altar in a demonstration of fire and ultimate power.

Film 2, Elijah anoints Elisha as his predecessor. King Ahab is at war with Ben-Hadad, Jezebel raises her child while trying to maneuver the political landscape without her prophets. Concluding with Elijah being taken to heaven in a chariot of fire.

Fact-check: The headline says these films will be based on I Kings 17, but that’s only the chapter in which Elijah announces the withholding of the rain. The contest with the prophets of Baal is in I Kings 18, the calling of Elisha is in I Kings 19, the war with Ben-Hadad happens in I Kings 20, and Elijah goes up to heaven in II Kings 2.

Variety has this to say about the project:

Winter State Entertainment is launching “Elijah” as a supernatural feature film interpretation based on the Biblical prophet of the same name who confronted rulers about idol worship, Variety has learned exclusively.

Producers Hamid and Camille Torabpour said “Elijah” will have elements of “The Lord of the Rings,” “Percy Jackson” and “The Passion of the Christ” with a diverse cast and crew of women and men both behind and in front of the camera. Jhene Chase, a Saudi-American female filmmaker whose credits include “Summertime Dropouts,” will be directing from a screenplay by Hamid Torabpour and Andrew Kightlinger.

“We’re looking to immerse ourselves in a story where the impossible comes to life, and the challenges of faith portray themselves in remarkable ways to catapult us on an incredible journey and a stunning experience for the audience,” she said.

The film already has an IMDb page, complete with a poster: 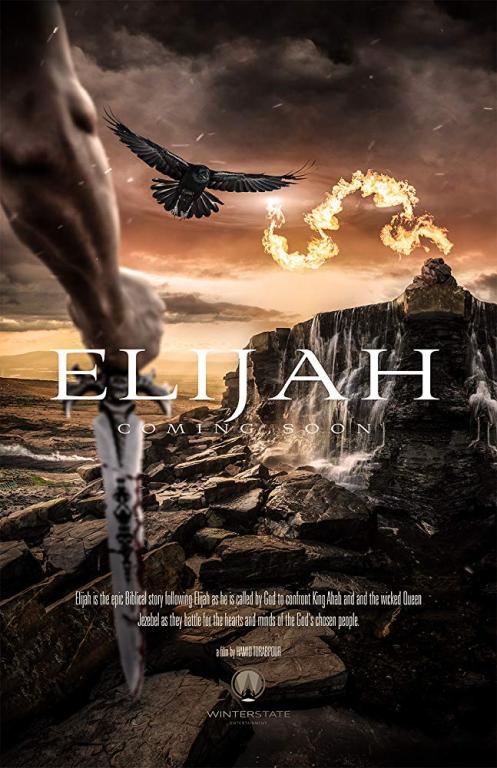 I’m not familiar with these filmmakers, but I’m curious to see what they come up with. 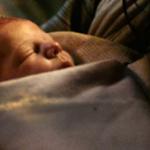 October 1, 2018
The Chosen gets the green light, will film in Texas
Next Post 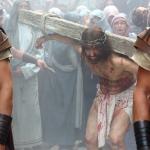