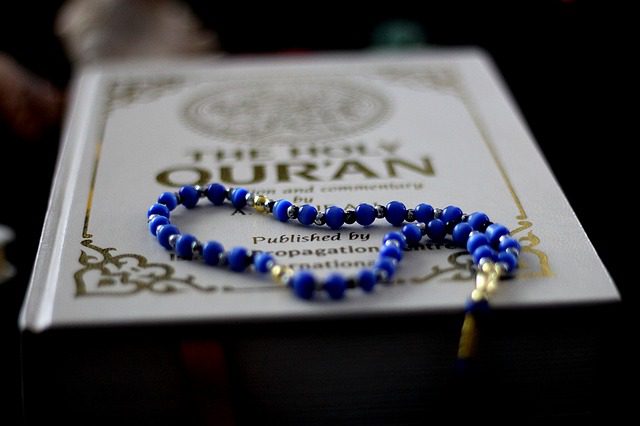 Conservative Christians seem to have a lot of opinions about Islam and our Muslim neighbors.

Those opinions are often grossly misinformed at best.

I’ve met very few conservative Christians who have spent any considerable amount of time in friendships with Muslims; it’s also true that I’ve rarely met an overly anti-Islamic conservative Christian who has studied Islam beyond reading some sketchy articles on Facebook. The net result of this is the perpetuation of stereotype, misunderstanding, and outright bearing false witness against our Muslim neighbors both here and abroad.

Case in point is a recent post from Franklin Graham, which paints an entire religion with the broad brush of stereotype:

“Since 9/11, I have been warning America about the dangers of the teachings of Islam. Followers of Islam are taught very troubling passages that encourage them to murder and maim those they refer to infidels, or nonbelievers. With the internet and social media, radicalization is only increasing—and the dangers are continuing to increase. Many times, sadly, it is the young who are pulled into these teachings that encourage murder and rape in the name of the god of Islam. We saw the results again Saturday night in London with 7 killed and more than 48 wounded by Muslim men who said this was for Allah. That is three Islamic terror attacks in the country in less than three months. The threat of Islam is real. The threat of Islam is serious. The threat of Islam is dangerous. There is cause for concern, despite what some may say. We need to pray that God would give our President, our Congress, and our Senate wisdom—and the guts to do what is right for our nation, and not what’s politically correct. My prayer is that the United States—and the UK—will wake up before it’s too late.”

In light of how my conservative brothers and sisters so often spread stereotype and misinformation; having spent several years studying Islam in seminary, and having spent time in a Muslim context both in the U.S, and overseas (I’ve even gone to my local Mosque where I was welcomed hospitably), I find myself wishing conservative Christians understood these 5 things about Muslims:

I don’t know how to make this more clear: you can’t be a good Muslim if you don’t love Jesus. Jesus is one of the most honored people in Islam, and the Quran affirms many of the key beliefs that orthodox Christians hold dear. As I stated in a previous article on Islam:

“Islam teaches that Jesus was born of the Virgin Mary, that he never sinned, that he was full of the Holy Spirit, that he performed miracles including healing the sick and raising the dead, that he was a word of God, that the true Gospel was given to him, that he was miraculously taken up to heaven, that he is coming back one day to rule in peace and justice after slaying the antichrist, and that those who follow Jesus will be raised to Allah at the resurrection.”

That alone, along with our shared Scripture, makes Muslims more similar to us than any other world religion, including Judaism.

2. Muslims are some of the most hospitable people you’ll ever meet.

People often say to me, “Oh yeah, well go to an Islamic country and see how you’re treated.” The reality is I’ve done that and discovered that kindness and hospitality in the Muslim world far surpasses anything you’d experience in America. With all the things I was taught to fear about Muslims, the truth I discovered was that I have never experienced radical hospitality and kindness the way I do when I am among Muslims.

People who think Muslims are angry and full of hate have likely never met a Muslim, because when you do, they’ll often invite you over for dinner and treat you like an honored guest. Hospitality toward strangers is one of the most prominent attributes you’ll experience in the Muslim world.

3. Most Muslims do not view Christians or Jews as “infidels”, nor are they instructed to kill us.

The idea that Christians and Jews are “infidels” is inconsistent with mainstream Islam, and so is the idea that Muslims are to kill us. The Quran doesn’t refer to us as infidels (mushrikin) at all, but actually refers to us as “people of the book” (Ahl al-Kitab). Were a Muslim to call Christians or Jews infidels, this would place them outside of the mainstream. All religions have their extremists, but that doesn’t mean they represent the whole.

Moreover, the Quran doesn’t issue a blanket injunction to kill all unbelievers (mushrikin). Yes, it records some ancient warfare where mushrikin were to be killed, but this would be the equivalent to the Old Testament recording an injunction that Israel was to take the land and slaughter even the women and children who got in their way.

Disturbing? Certainly. But to act like the Quran teaches Muslims to slaughter all infidels today, would be the equivalent of saying that the Christian Bible commands us to slaughter and destroy anyone who is occupying the land of Israel, simply because we find that in the Old Testament. (Oh, wait- now that I think about that, we as Christians actually do often support that.)

4. Killing innocent people, and being a suicide bomber, are both actions that the Islamic religion forbids.

Furthermore, the entire idea of being a suicide bomber as a way to martyrdom is at complete odds with Islam, as the Quran teaches that Muslims must not kill oneself (surah 4:29, and 2:195).

5. Muslims are most often the victims of terrorism.

Muslims, instead of being the average terrorist, are actually the average victims of terrorism.

We should be coming along side our Muslim neighbors, we should grieve with them, and support them– because they are under attack from extremists more than anyone else.

For all the harsh and broad brush opinions on Muslims and the religion of Islam, it’s tragic that so many conservative Christians base their opinions on very little fact or first-hand knowledge or experience.

Having spent so much time studying Islam and spending time with real-life, flesh-and-blood Muslim neighbors, I grieve over that fact– because my Muslim neighbors are actually the kindest, most hospitable people I know. 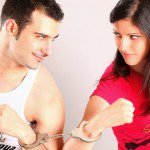 June 1, 2017
Franklin Graham: Forcing People To Get Married Is A Great Idea
Next Post 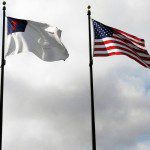 June 12, 2017 Yes, There's An American Christian Taliban-- and Yes, We Need To Stand Against Them
Recent Comments
784 Comments | Leave a Comment
Browse Our Archives
Related posts from The Official Blog of Benjamin L. Corey 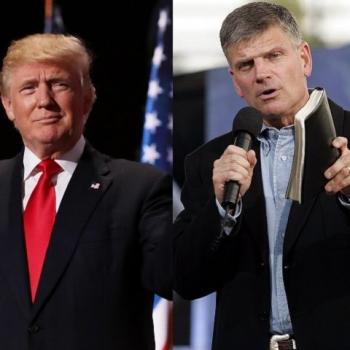