When Pastors Live In Multimillion Dollar Mansions, It’s Not A Sign Of God’s Blessing– But Our Sinfulness

A year ago this week I took these images while working in slums of Mumbai, India. As I was walking along with the local pastor I was spending the day with, he cautioned me saying:

“Be careful where you step, Pastor Benjamin, this is where the children make their shit”.

It took me a moment to get past the fact that a pastor had just said “shit” before I realized that there were human feces almost everywhere.

Such is life in the slums where there are no bathrooms, running water, and where homes look like American storage lockers.

Even with a level of poverty that most Americans could hardly imagine, the people of Mumbai– the people of India in general– are some of the happiest and most generous people I’ve ever been blessed to spend time with. It is one of the many reasons I continue to go back and why part of my heart is always somewhere on a dusty road in India. 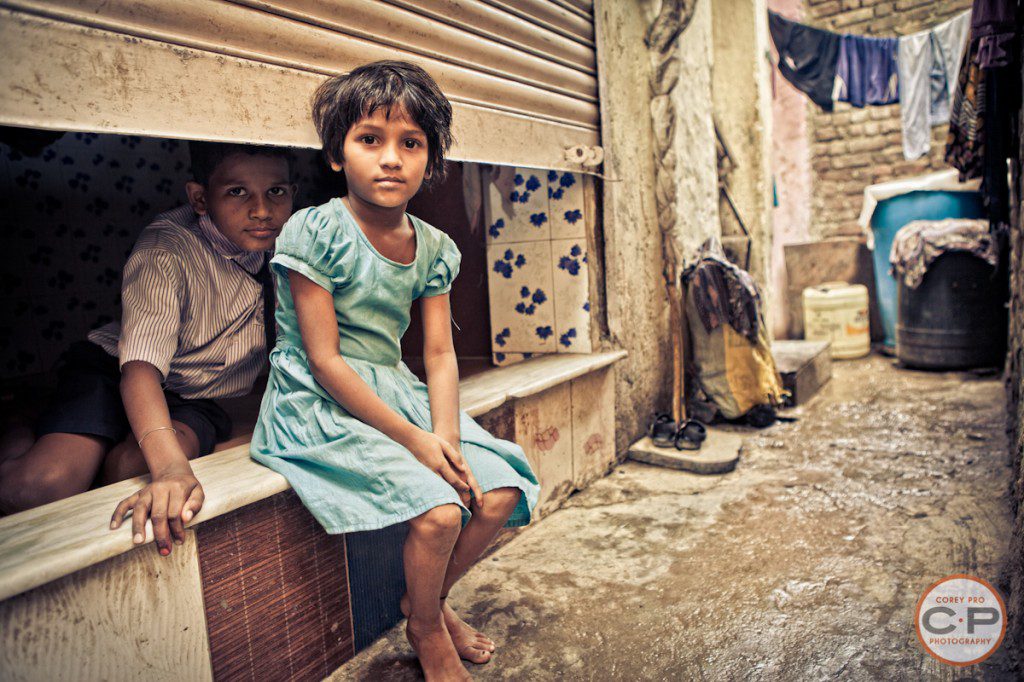 While I would desire that all Americans be able to spend some time in the slums of Mumbai or other international traveling geared towards experiencing poverty instead of Club Med, the truth is most Americans probably couldn’t handle it. The reality of global poverty to many, would simply be too disgusting. However, it isn’t to me. The poor and oppressed of this world are my people– because they’re Jesus’ people– and I love being with them.

However, if you take a 16 hour flight from Mumbai back here to the United States, you’ll find some things that I actually do find disgusting: the association between Christianity and wealth.

This unholy matrimony between Jesus and cash is becoming especially true with many Christian leaders. It’s not just televangelists who are about Jesus + bling– this is a poison that is sickening churches of all sizes in America. 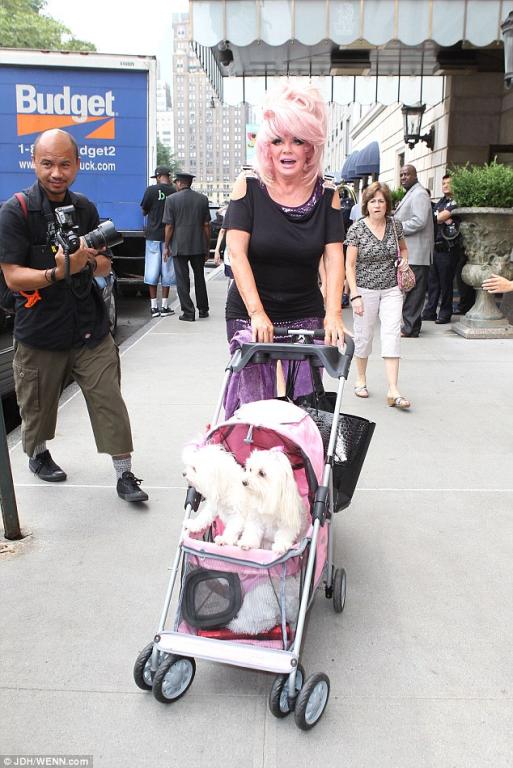 We have Pastor Steven Furtick from Elevation Church who just built a multimillion dollar mansion.

We have fear-peddlers such as John Hagee who was reported to be making over $1 Million a year before making his salary secret, guys like Kenneth Copeland who have their own fleet of jets, and folks like Ed Young who receives a $240,ooo PER YEAR housing allowance in addition to a $1 Million dollar salary.

Even in small towns like mine, you have churches of African refugees without enough money to care for themselves or even purchase Bibles for the church while two miles down the road, one can find a mega church with multimillion dollar building campaigns.

In the past, this gross association between wealth and Jesus was largely a thing for slimey televangelists, but sadly it isn’t anymore– this illness has permeated into much of American Christian culture, and it’s making all of us sick. With new mega churches cropping up every few days, the Christian idolatry of buildings, bodies, and bucks combined with secular idolatry that promotes the God of “me”,  we have been polluted by money to the point that it is hindering the Kingdom and keeping us from following Jesus. 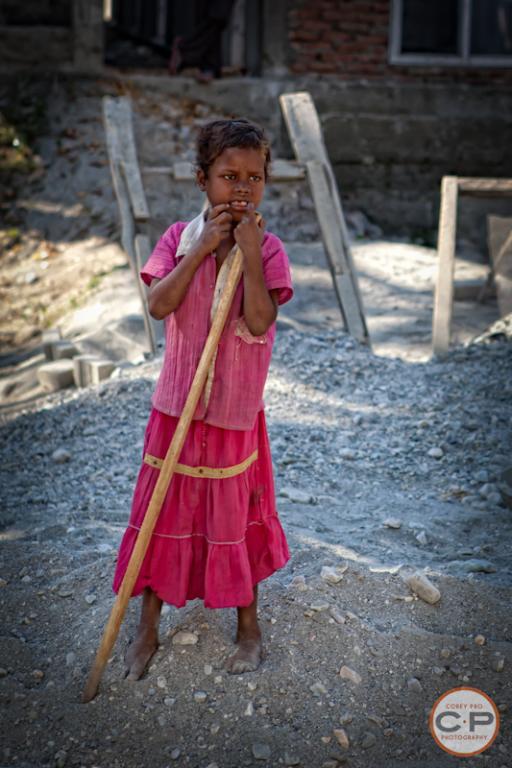 However, it’s easy for us to stand back and point our finger at these rich poster children for American Christianity as somehow we’re off the hook and innocent parties in all this. We’re not! These folks get their money from…. us.

Let me be prophetically clear: rich pastors and mega church budgets are not a sign of God’s blessing but of our own (corporate) sinfulness.

The body of Christ in America, is guilty. Sure, not all of us use our money to make pastors rich– but we do spend most of our money on ourselves which is even worse. As a result, we are among the richest people in the world while we’re often oblivious to the way the rest of the world lives.

Oblivious to slums. Oblivious to communities where girls are such a financial burden that they’re killed on the day they’re born. Oblivious to a world where a leading cause of death is lack of access to clean water. We– rich, American Christians, are often oblivious to the world around us.

This association with wealth is inappropriate for those who wish to follow Jesus. Jesus is not the one who said “let me show you how to live your best life now” or “Come, let me show you eight steps to having the life you want”.

Instead, Jesus was the man who said: “Want to be perfect? Sell all your possessions and give them to the poor.” (Mt 19:21) 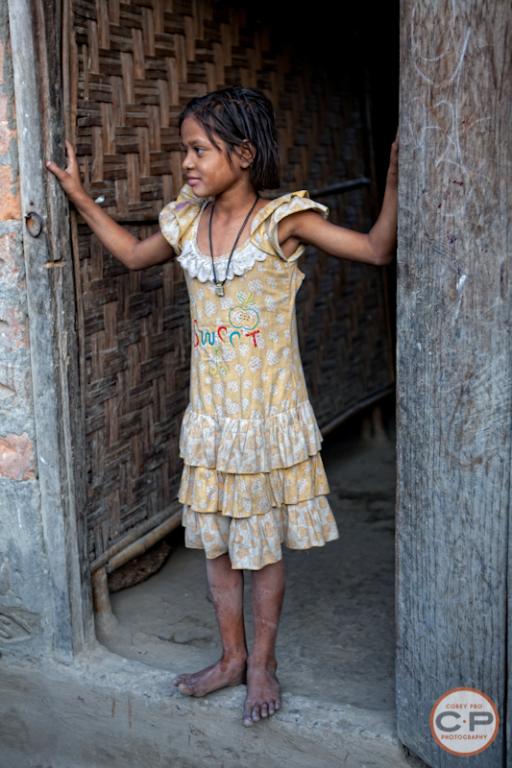 Jesus is the one who said: “If you want to follow me, you should first remember that I am a homeless person.” (Mt 8:20)

Jesus is the one who said: “If you want to follow me, grab a shovel and start digging your grave now.” (Lk 9:23)

Jesus is the one who said: “If money is what motivates you, it’s impossible for you to follow God.” (Mt 6:24)

Admittedly, I tricked you with the title of this post– because it’s not so much about calling rich Christian pastors to repent, as it is about calling me and you to repent.

Instead of the rich, American version of Christianity we must reclaim the truth:

Having an over abundance of wealth kept for ourselves is not a sign of God’s blessing, but damning evidence of our own sinfulness.

So the question becomes: how are we supposed to show solidarity with our poor and hungry brothers and sisters in the world when we’re driving in cars that have televisions and surround sound?

How are we suppose to bring healing to the nations when as Christians we’re spending almost all of our money on ourselves?

Today, I’m remembering the time I had to dodge a field of human feces in the slums of Mumbai. I’m also thinking about the association between American Christianity and wealth.

And to be honest, only one of those two things disgusts me.

Please, Christians of America– let us reject this sinful association with wealth and let us return to the call to follow Jesus by living and giving radically.

(Follow-up post: here’s 5 practices that will help you start living a more radical, Christian life. These 5 things will change your life if you try them!) 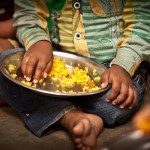 February 18, 2014 5 Practices Toward A More Radical Christian Life (a challenge to my readers)
Recent Comments
291 Comments | Leave a Comment
Browse Our Archives
Related posts from The Official Blog of Benjamin L. Corey