Update: This post was written in 2013. I don’t keep up with Mr. Bieber, so I don’t know what his present views are regarding Christ. Unfortunately, some people will confess faith in Christ only to deny Him later by their words or actions. My hope is that Mr. Bieber is still trusting in Christ during the time you read this post, but since I don’t follow his life or work, I have no idea. What is written below was current in 2013.

Mega pop teen heartthrob Justin Bieber (age 19 as of this post) has publicly mentioned Jesus in public more than once in his young career.

Why? Because according to his own testimony, Bieber is a practicing Christian.

Bieber’s now famous words are clear as they are simple: “I’m a Christian, I believe in God, I believe that Jesus died on a cross for my sins.”

Justin says, “I believe that I have a relationship and I’m able to talk to him and really, he’s the reason I’m here, so I definitely have to remember that. As soon as I start forgetting, I’ve got to click back and be like, you know, this is why I’m here.”

The Canadian pop star’s mother (Pattie Mallette) has publicly said that Justin became a Christian at the age of 5 or 6. At that time, he first put his faith in Jesus Christ. He was later baptized at 8 or 9.

I didn’t know this, but before he became famous, Bieber sang Christian songs on YouTube. A song entitled Pray is one in which he sings about listening for God to speak.

In addition, Bieber is known to have been part of a monthly Bible study group in Beverly Hills with a few other young stars (Selena Gomez and Vanessa Hudgens)

What is more, Justin Bieber has confessed his faith in human art, having a “Jesus tat” on his calf.

Here are some other occasions where Justin mentions the Lord Jesus Christ.

* On his Instagram account, he endorsed one author’s book and told his millions of followers get it. (Would someone please give Justin a copy of God’s Favorite Place on Earth . . . pretty please?) 🙂

* At a Teen Choice Award for Music, Bieber again deflected glory away from himself and gave it to God. He said: “You gotta keep God first, and always remember to keep family first . . . Jesus loves every one of you and I wanna say thank you so much you guys are amazing.”

Indeed, Bieber  has been vocal about his Christian faith as well as to confessing to his humanity. When Teen Vogue asked him about God’s role in his life, Justin answered:  “I think that’s part of the reason I’m here . . . Not just because I’m talented, but because God had a purpose for me to just help people.”

Bieber went on to say, “I’m spiritual . . . although I slept in [and missed] church yesterday. I haven’t been to church in so long, and I planned on going, and I slept in. I was upset. It’s all good. God forgives me.”

When he was asked what was important to him, Bieber responded saying, “I don’t need a bunch of friends to make me happy. I just need the people close to me that I love, that’s all . . . I just don’t trust anybody. Literally, my phone never rings. I only have, like, four people that I keep in contact with.”

With over 90 million followers on Twitter and over 78 million fans on Facebook (yep, you read those numbers right), Bieber has one of the largest platforms of any person breathing oxygen today.

I was delighted to hear that Bieber has frequently used his celebrity status to make his faith in Christ known and to give glory to the Lord Jesus before masses.

One researcher on Bieber’s life remarked, “He had seemingly a genuine experience with God at a very young age . . . Justin was raised very well, given trying circumstances with his mother being very young and single. He was raised with knowledge of scripture and knowledge of God, and who God was in his life . . . Millions of fans and their parents are likely praying that Bieber won’t stray far from his faith or roots.”

The Lord’s power is able to deliver, but also to keep.

But the Lord is faithful, who shall establish you, and keep you from evil. ~ 2 Thessalonians 3:3

I’m sure the temptations Bieber faces are endless as well as enormous with the position he’s in and the people who surround him.

The list of childhood icons who have fallen into a moral abyss is lengthy. Consequently, if God puts Justin on your heart, I’m sure he (and his family) would covet your prayers. I can’t imagine the kind of pressure he meets every week. But the platform he has been given to reach millions is unimaginable.

Oh, and before you believe all the Tabloid rumors about him and start posting that claptrap on this blog, think again. Most of what’s on the Web about well-known people is just plain false. That includes the outrageous rumors about President Obama (whether you like the Pres. or not).

If there is any post on this blog that all Christians should read, it’s that one.

This is a recent Tweet from Bieber on this very issue, responding to David Hasselhoff who was commenting on a recent false rumor about him:

Unless Bieber himself admits to something and apologizes for it, then as Christians, we shouldn’t accept it as being true. We’d want to be treated no less differently and Jesus commanded us to do this in Matthew 7:12. (While this is THE text that summarizes everything the Law, the Prophets, and Jesus Himself taught, “Christians” routinely ignore it — especially when it comes to slander, gossip, and rumors.)

And before any of you are tempted to read something negative about someone you don’t know personally and throw a stone at Bieber, just think back to the stupid things you did when you were in your teens . . . or how about the mistakes you made just last week?

Yes, let’s keep Justin Bieber in our prayers. Perhaps one day we’ll see him Tweeting about his Lord more than he does now. And perhaps igniting a revival like Evan Roberts once did in a day before anyone dreamed of a thing called Twitter.

For more on Justin Bieber’s faith, check out Belieber! by Cathleen Falsani. 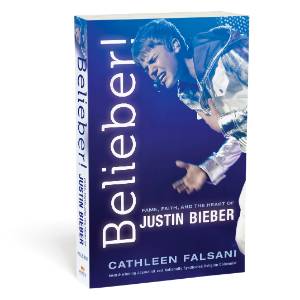 April 15, 2017 The Dawn of Christianity
Recent Comments
5 Comments | Leave a Comment
"Wonderful book. Ken Bailey is one of my favourite Biblical scholars."
Mo Fin Jesus Through Middle Eastern Eyes: Cultural ..."
"As of this date - Nov. 10, 2020 - millions haven't "moved on" -- they ..."
Frank Viola Can Trump Defy Gravity & Regain ..."
"In response to the question about the possibilities of Trump ascending to a second term ..."
Christiane Smith Can Trump Defy Gravity & Regain ..."
"Jesus new covenant blood is the most potent unifying force on planet earth. The Cross ..."
John Campbell George Floyd and More Screwball Conspiracy ..."
Browse Our Archives
get the latest updates from
The Deeper Journey
and the Patheos
Evangelical
Channel
POPULAR AT PATHEOS Evangelical
1

Do "Rights" Limit or Empower the...
Cranach
Related posts from The Deeper Journey 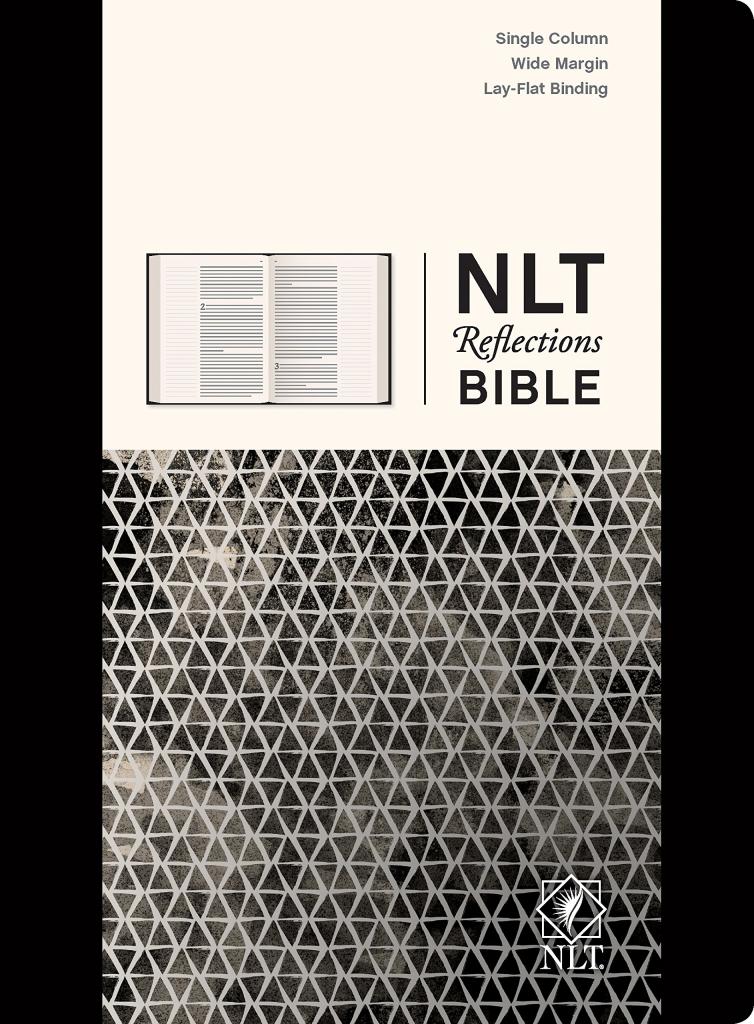