Maintaining Clarity in the Debate Over Gaza Tactics 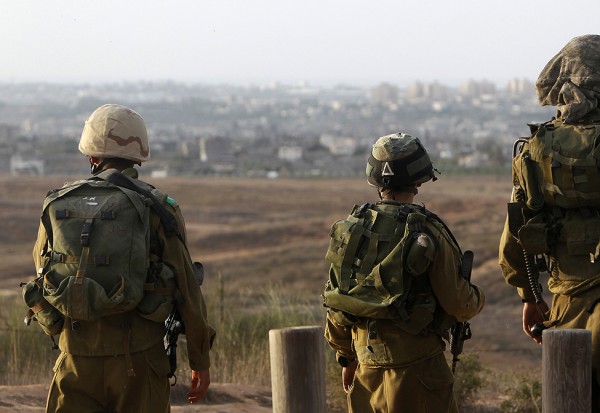 If the past is any guide, increased conflict in Gaza will be accompanied by international demands for Israeli restraint, frivolous accusations of Israeli war crimes, and perhaps even complaints to the International Criminal Court. Before the outcry even has a chance to build, it’s important to remember how the Law of Armed Conflict (LOAC) actually applies to Gaza.

The fundamental aim of LOAC is to prevent unnecessary casualties and destruction within the context of military conflict. In pursuit of that goal, three principles govern: necessity, distinction, and proportionality. In general, “necessity” requires that combatants only attack targets necessary to accomplish military objectives. “Distinction” requires that combatants not only distinguish between civilians and combatants, but they also distinguish themselves from civilians (through the wearing of uniforms, use of clearly identified military vehicles, etc.). Finally, “proportionality” requires a combatant to use only that force necessary to accomplish the military objective. It does not require you to use the same force as your enemy (you can bring a JDAM to a gun fight). Applying these principles to the Gaza conflict, three truths emerge:

1. Every Hamas rocket attack is a war crime. Hamas rocket attacks — which are aimed directly at Israeli civilians — clearly violate the rules of necessity and distinction. In fact, it’s difficult to discern any true military purpose for attacks that are more likely to hit schools and homes than they are military targets. Worse, there’s no indication that Hamas even tries to aim its rockets at military targets. But there’s an additional, less obvious manner in which these rocket attacks constitute war crimes: Because they’re conducted from civilian areas by men wearing civilian clothes, Hamas violates its obligation to distinguish its own noncombatants from combatants. Wearing civilian clothes and blending in to the civilian population is a violation of the laws of war. In fact, the wearing of civilian garb is a war crime even if Hamas attacks only military targets.

2. Hamas’s use of civilian buildings changes the status of targets from civilian to military. It is vital to understand that obligations under LOAC are not unilateral and unconditional; they are often reciprocal and conditional. For example, a civilian object can be converted to a legitimate military target when used for military purposes. Even buildings specially protected under international law — including mosques and hospitals — lose their protected status when used for military purposes. So when Hamas fires a rocket from a school, or reinforces its fighters by transporting them in ambulances, that school and those ambulances become legitimate military targets. They are no longer “civilian” in any meaningful sense.

3. Hamas bears legal responsibility for civilian deaths in Gaza. Unless there is evidence that Israel clearly and intentionally targets civilians, Hamas is responsible for the civilian deaths that result from its decision to wear civilian clothes and launch rockets from civilian buildings even when Israel makes mistakes. In other words, but for Hamas’s decision to use human shields, those civilians would not be in the zone of conflict or subject to military targeting. Any other legal construct would only further incentivize Hamas’s violations of laws of war by placing on Israel an impossible burden — the burden of certainty in the face of illegal obfuscation.

For some time the international community has viewed the laws of war as a one-way ratchet — always tightening Israeli (and American) rules of engagement even as they’re deemed irrelevant to terrorists. This is the essence of “lawfare” — the abuse of international legal norms to accomplish otherwise unattainable battlefield objectives — and it only prevails when Western governments and militaries allow it to prevail. Even in the fog of war there can still be legal clarity, and it is clear that the criminal entity in Gaza is Hamas, not the Israeli Defense Force.

November 22, 2012 Giving Thanks for a Daughter -- And a Band of Brothers
Recent Comments
0 | Leave a Comment
Browse Our Archives
get the latest from
Politics Red
Sign up for our newsletter
POPULAR AT PATHEOS Politics Red
1 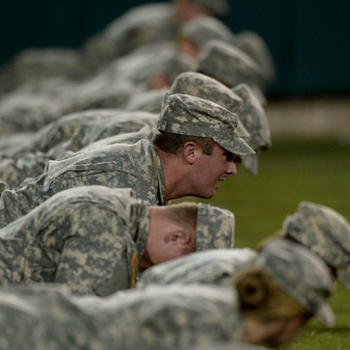