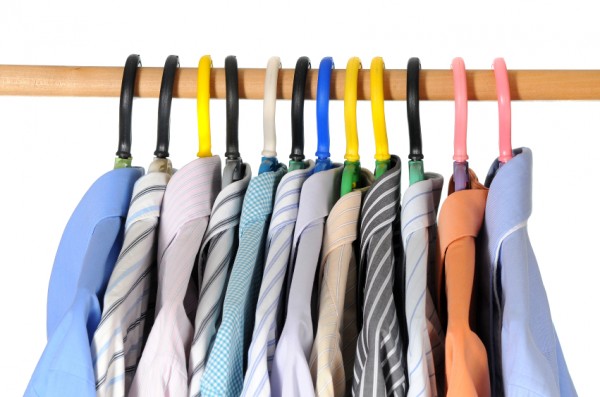 When I walked my daughter to her inner city Philadelphia school, I was astonished at the wardrobes – or lack thereof – of the parents.  One mom used to wear what was essentially a bikini top in the warmer months as we stood outside and chatted while waiting for dismissal.

One Florida high school is taking matters into its own hands:

Broward County School Board member Dr. Rosalind Osgood brought up the idea during a meeting after noticing parents dropping their kids off at Boyd Anderson High School while wearing saggy pants that exposes their underwear and curls in their hair.

“We have dads showing up in sagging pants,” Osgood said, according to the Sun Sentinel. “It’s hard for me to tell a child not to show up for school with hair curlers, pajamas or short shorts if they see parents wearing them. Parents need to lead by example.”

It’s highly unlikely a dress code for parents could be enforced, but Osgood would like the situation to be addressed by principals during the school’s Parent Night.

Private schools are apparently suffering from the same issue – I recently talked to a headmaster who said his school’s “parental dress code” problem relates to moms showing up in skin-tight, cleavage-baring work out clothes.

Plato once wrote, “Let parents not bequeath to their children not riches, but the spirit of reverence.”

High school principals across America might add, “… and properly fitting undergarments, shirts that cover midriffs, and skirts long enough to leave a little to the imagination.”

April 21, 2014 Why Parents Are So Afraid: The Overprotected Kid Syndrome
Recent Comments
1 Comment | Leave a Comment
Browse Our Archives
get the latest from
Politics Red
Sign up for our newsletter
POPULAR AT PATHEOS Politics Red
1 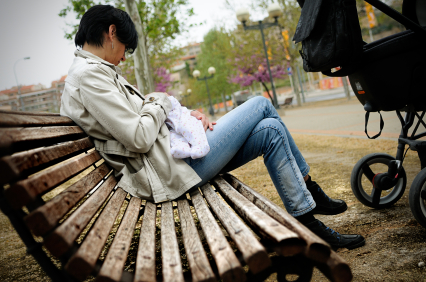 Politics Red
Breastfeeding or Manners: Let's Have Both
The French Revolution