Should We Welcome Russia’s Help with Fighting ISIS? Um… No. Here’s Why.

Should We Welcome Russia’s Help with Fighting ISIS? Um… No. Here’s Why. October 5, 2015 Nancy French

Russia’s bombing of Syria has been all over the news this week.  Russian officials are claiming their actions are aimed at squelching ISIS.  But should we welcome Russia’s help with conducting airstrikes in Syria to combat ISIS?

David French, Iraq War Veteran and Constitutional Lawyer, says “No.”  In his column at National Review, he lays out four reasons we should be very weary of Russia’s actions.

First, Putin wants Russia to supplant the United States as the pre-eminent world power in the Middle East. By forging closer ties with Syria, Iraq, Iran, and Hezbollah, Putin hopes to build an alliance that stretches from the Mediterranean to the Persian Gulf — an alliance that explicitly includes and incorporates known American enemies and is implacably hostile to American allies like the Israelis and the Kurds.

Second, fighting ISIS is incidental to this goal. Putin doesn’t care if the Middle East is “stable,” and he doesn’t have the slightest desire to halt the flow of migrants into Western Europe (or the U.S., for that matter). He can easily tolerate long-term conflict — so long as his forces and allies maintain the upper hand, America’s international position erodes, and American allies are weak, dispirited, and ultimately defeated. Russia cares about power, not about building stable, just, and moderate Middle Eastern governments. 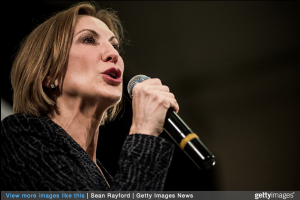 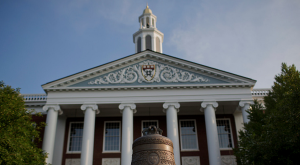 October 7, 2015 Prison debate team dominates Harvard champs
Browse Our Archives
get the latest from
Politics Red
Sign up for our newsletter
Related posts from The French Revolution