When Vice President Biden introduced Lady Gaga at the Oscars before her emotional tribute to sexual abuse victims, there was a lot of weirdness.

First, he got a standing ovation and commented that he was the “least qualified person in the room.” I’m all for self-deprecation, but he’s the Vice President in a room full of actors!  Then, he to introduced “Til It Happens to You,” the theme song for the already discredited CNN documentary “The Hunting Ground” about sex abuse.  The song ended with survivors of sexual abuse walking across the stage, which caused members of the audience to cry.

Following the performance, Juanita Broaddrick, a woman who has the most credible accusation of rape against Bill Clinton, took to Twitter to thank Lady Gaga for her performance.

Thank you to Lady Gaga for her performance and tribute to victims of sexual abuse. It was overwhelming!

I bet the Left didn’t see that coming.

They have done everything in the power to discredit Clinton’s many victims in hopes that his past sins won’t derail Hillary’s path to the White House. Standing in stark contrast to their very public calls for justice and vengeance for victims of sexual abuse, they have attempted to shame and silence victims when they might get in the way of the liberal political agenda.

In case you can’t remember the details of Broaddrick’s rape claim against Clinton, they’re worse than you think.  Here’s a Dateline NBC special on her case:

Have we heard a word about Juanita’s tweet in the mainstream media following Lady Gaga’s performance?  Not a peep.  Has Lady Gaga herself — less constrained by the confines of politics — responded?  Not at all.

Broaddrick doesn’t fit in their well-crafted narrative about victims and saviors.  Lady Gaga, do the right thing and acknowledge this woman’s compliment of your work.  It will send a message to the world: you care about victims no matter how powerful their abuser is. 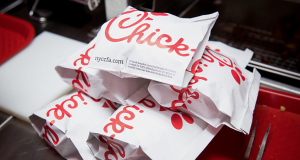 March 2, 2016
Gay students freak out over Chick-Fil-A on their campus - guess how student government responds?
Next Post

March 2, 2016 Three Reasons Why You Should Never, Ever Vote for Trump
Recent Comments
0 | Leave a Comment
Browse Our Archives
get the latest from
Politics Red
Sign up for our newsletter
POPULAR AT PATHEOS Politics Red
1

Politics Red
UNBELIEVABLE VIDEO: Proof that MSNBC is Trying to...
The French Revolution 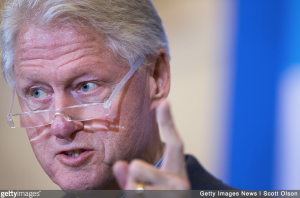 Politics Red
Rape Allegations Against Bill Clinton Are Worse Than...
The French Revolution 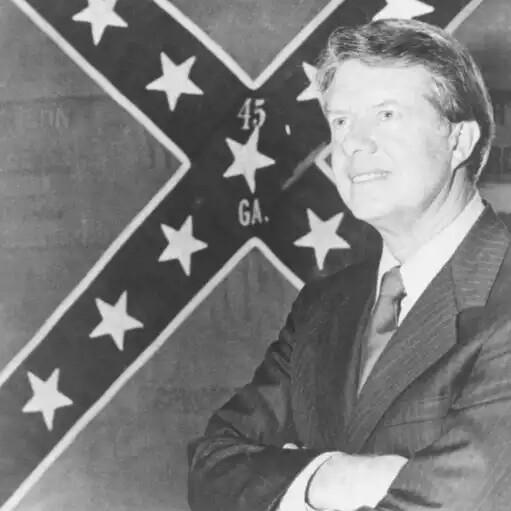