Her daughter was killed; see what happened when the mom visited the shooter in prison 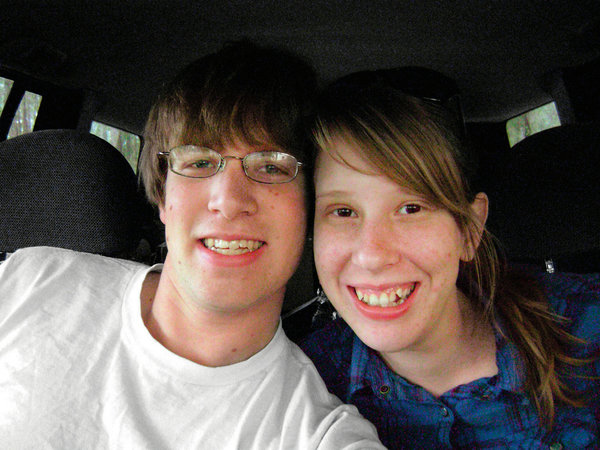 At 2:15 in the afternoon on March 28, 2010, Conor McBride, a tall, sandy-haired 19-year-old wearing jeans, a T-shirt and New Balance sneakers, walked into the Tallahassee Police Department and approached the desk in the main lobby. Gina Maddox, the officer on duty, noticed that he looked upset and asked him how she could help. “You need to arrest me,” McBride answered. “I just shot my fiancée in the head.” When Maddox, taken aback, didn’t respond right away, McBride added, “This is not a joke.”

Maddox called Lt. Jim Montgomery, the watch commander, to her desk and told him what she had just heard. He asked McBride to sit in his office, where the young man began to weep.

About an hour earlier, at his parents’ house, McBride shot Ann Margaret Grosmaire, his girlfriend of three years. Ann was a tall 19-year-old with long blond hair and, like McBride, a student at Tallahassee Community College. The couple had been fighting for 38 hours in person, by text message and over the phone. They fought about the mundane things that many couples might fight about, but instead of resolving their differences or shaking them off, they kept it up for two nights and two mornings, culminating in the moment that McBride shot Grosmaire, who was on her knees, in the face. Her last words were, “No, don’t!”

I’m very honored to have been involved in my most recent book project, Forgiving My Daughter’s Killer: A True Story of Loss, Faith, and Unexpected Grace

by Kate Grosmaire. Getting to know Kate and Andy, the parents of Ann, challenged the way I looked at forgiveness.  The way they responded to Conor has been described as “radical forgiveness” (though Kate disagrees with that phrase).  The story continues:

She asked her husband if he had a message for Conor. “Tell him I love him, and I forgive him,” he answered. Kate told me: “I wanted to be able to give him the same message. Conor owed us a debt he could never repay. And releasing him from that debt would release us from expecting that anything in this world could satisfy us.”

I remember reading that article in the New York Times so many years ago, and being floored at the mother’s attitude and heart…  even toward the person who ended her beloved daughter’s life.  When I was later contacted by an agent to tell this very story, I knew it was for me.

Many poignant moments of forgiveness pop up in this story — not only between Kate and Conor, but between both sets of parents.  And Andy experienced a miraculous moment in the hospital that will definitely make you think twice about forgiveness.  (And, it will probably give you chill bumps, too.)

Here’s the video teaser for the book:

Her new book Forgiving My Daughter’s Killer: A True Story of Loss, Faith, and Unexpected Grace

is an uplifting, beautiful story of a family recovering from a tragic loss… with grace and love.

Buy it by clicking on the image below, but warning: you might never be the same. 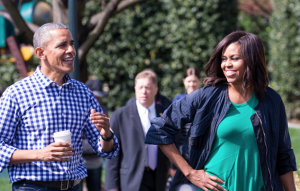 March 31, 2016
Obama says THIS about his wife's figure, and feminists freak out
Next Post 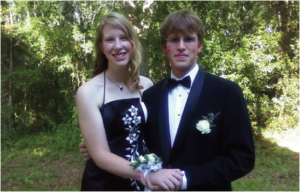 March 31, 2016 What is "restorative justice" and how does it empower the victims of crime?
Recent Comments
0 | Leave a Comment
"and what makes this even better is that the two girls are sisters http://www.huffingtonpost.c..."
d Black activists cried "racism" over this ..."
"It's heart wrenching to hear about this. Our country is getting more vile and depraved ..."
BlackSun Syndicate Target proudly welcomes men to use ..."
"a wolf dressed as a sheep is still a wolf - if u have a ..."
Aussie In Austin Target proudly welcomes men to use ..."
"I am picturing a little turd in pajamas sipping coffee."
Cantbelieveyouthinkthis Los Angeles Craigslist ad somehow captures ..."
Browse Our Archives
Related posts from The French Revolution 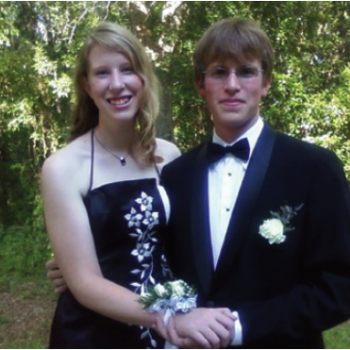 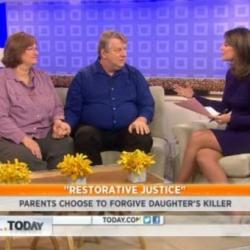