Time and time again, we have seen college campuses under siege from insane gunmen whose aim is to commit mass murder.  And in most states, students and professors are powerless to protect themselves because they are not allowed to bring guns on campus.

But the legislators in my home state of Tennessee decided that enough was enough, and it was time for responsible citizens on college campuses to be able to fight back!  The General Assembly just passed SB 2376 which allows staff of public universities who have handgun permits to carry guns on campus as long as they notify the local law enforcement agency or the campus police that they have a weapon.

Tennessee Governor Bill Haslam just allowed the bill to become law, although he did not sign the bill.  The Tennesseean explains:

The governor said in a letter to the House and Senate speaker that he prefers to let campuses make their own decision.

“I am letting SB 2376 become law without my signature. I have long stated a preference for systems and institutions to be able to make their own decisions regarding security issues on campus, and I again expressed this concern throughout the legislative process this year,” he said in a statement.

“Although SB 2376 does not go as far as I would like in retaining campus control, the final version of the bill included input from higher education and was shaped to accommodate some of their concerns.”

I’m glad the Governor did not block the bill from becoming law, but I have to disagree with his stance on wanting to allow each campus to make their own policy. As Instapundit said,  “We don’t let campuses ‘make their own decision’ about other civil rights.”

The right to protect ourselves and our loved ones from those who wish to do us harm is guaranteed to us by the Constitution.  It’s mentioned directly after the freedoms of speech, religion, assembly, and the press. It’s about as fundamental of a right as one can get under our Constitution. This right should not end when we walk on to a college campus, especially since we know these are places so prone to attack.

I’m glad to know that our students and faculty at Tennessee universities are a little safer today as the good guys are now armed and able to stand up and protect their campuses! 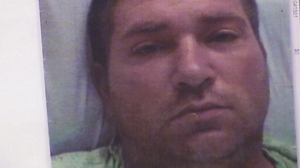 May 14, 2016
Man strangles 8 year old girl in the bathroom of a restaurant, tries to molest her
Next Post 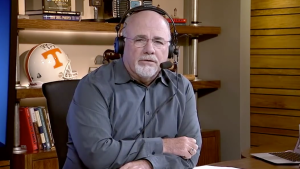 May 16, 2016 Dave Ramsey offers hope on the trendy Bernie socialism: why America is going to be ok anyway
Browse Our Archives
get the latest from
Politics Red
Sign up for our newsletter
POPULAR AT PATHEOS Politics Red
1 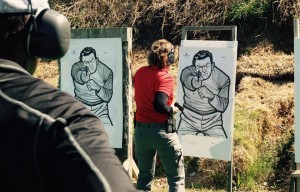