Missy (and the Jesuits) gets it right

America’s newest sweetheart has her head on straight.

Missy Franklin won a gold medal in the women’s 100 backstroke final at the London 2012 Olympic Games.

She is the youngest member of the Women’s swimming team – she is just entering into her senior year of Regis Jesuit High School in Aurora.  Speaking to the Denver Catholic Register, Missy said:

“My experiences at Regis Jesuit have absolutely impacted my spiritual life, in so many ways. I am considering converting to Catholicism; I’m currently Protestant…Going into Regis Jesuit, my faith was not a very big aspect of my life. Taking my first theology classes, going to my first Masses, going on my first retreats, I began to realize how important God is in my life and how much I love him and need him…”

The Jesuits getting it right. Again.

This is where we shine.  When young kids like this are attracted to the faith because of the normal stuff we do.

People will be attracted to the faith not because of our fancy words, but because we are sincere, because we are genuine.  When we speak of God openly and with truth… When we are a people of the Eucharist that sincerity grows and shines forth even more.  It’s no coincidence that Missy points to the Mass and retreats as moments of conversion.  The Eucharist necessarily calls us and pulls us toward unity.

Pray that many many more experience the beauty of our faith as she has at Regis.

Bravo Missy.  And Congratulations on the Gold!

This girl is incredible. Via the LA Times –

Seventeen-year-old American Missy Franklin broke the world record in the 200-meter backstroke to claim the gold medal in 2 minutes 4.06 seconds at the London Olympics on Friday at the Aquatics Center.

Her Olympic debut has resulted in three gold medals, including a sweep of the backstroke events. The third gold came in the 800-meter freestyle relay. 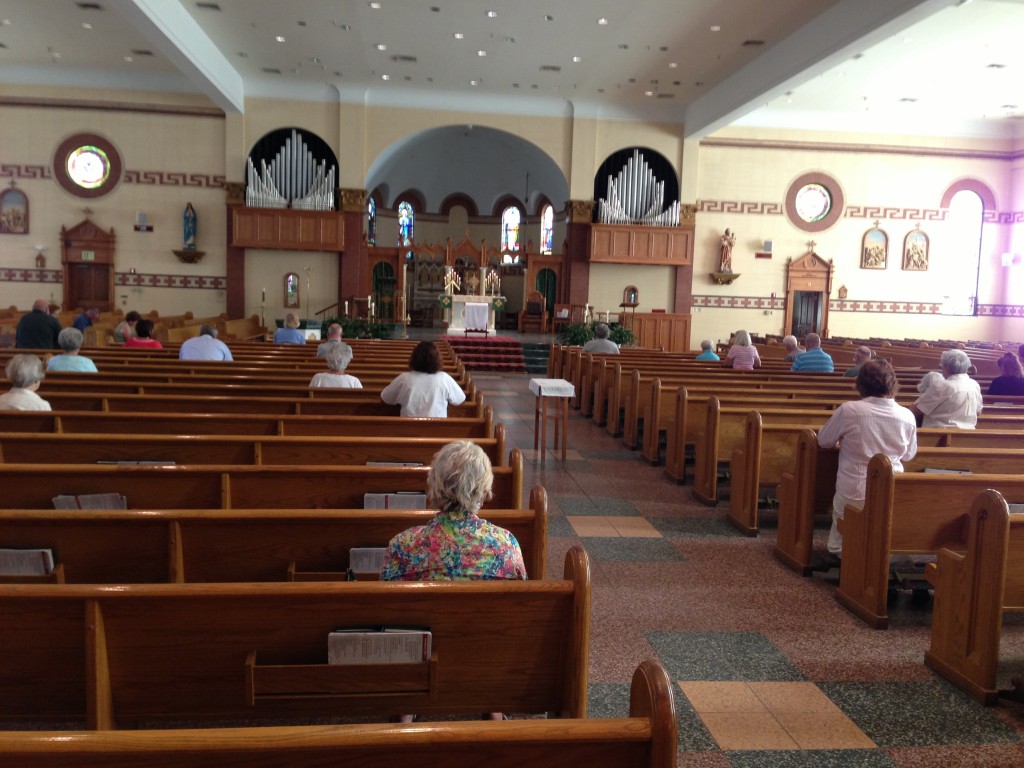 Catholic
Praying for peace as a parish
Fr. Michael Duffy 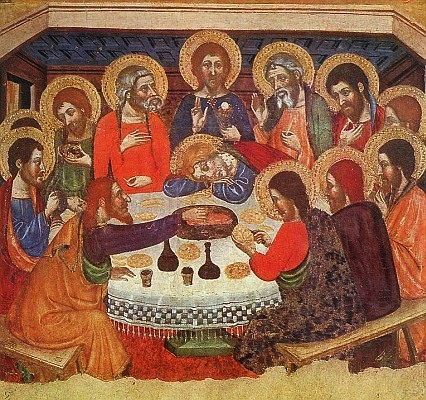 Catholic
Why I am a Catholic in less than...
Fr. Michael Duffy