DC Comics Trinity War: Can we get rid of sin on our own? 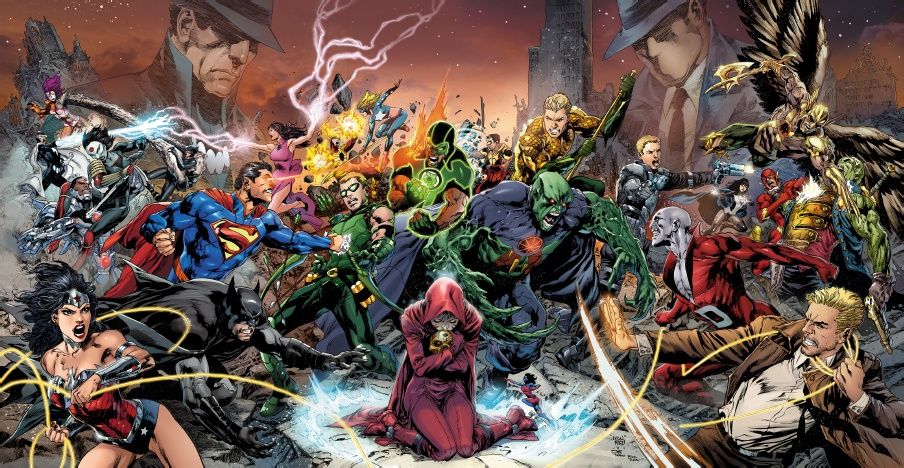 This past Wednesday, DC comics released Justice League #22, part one of the DC Universe event known as The Trinity War.

For those who don’t follow comics, DC is marketing this event as a “universe” changer for all it’s individual comics. The story line is centered around the Trinity of Sin: Pandora, The Phantom Stranger, and the Question. Pandora is the woman in the DC universe who opened up her infamous box to release the “seven deadly sins” into the world. The Phantom Stranger is Judas Iscariot, doomed to walk the earth for his betrayal of Jesus. Indeed, he is always doomed to betray the people around him. And, finally, The Question, whose sins we aren’t told. All of them are doomed and judged by a council of wizards to walk the earth forever, observing the evil they brought into the world by their actions.

The Trinity of Sin, as might be guessed, are searching from release or redemption. This “event” contains a TON of profound discussion points. How did evil get into the world? What is the cure? How does God play into all this? How will people, including super people, deal with all the implications of it? How can evil have a destructive affect even among those trying to do “good”?

This is what I love about Geoff Johns, the writer of this series. He is not afraid to go after theological and philosophical discussion. Plus, he is working with Ivan Reis, the man who can transfer Johns’ profound questions to beautifully drawn pages. Their work on the Green Lantern series is already the stuff of legend and they don’t disappoint here.

So, how does Justice League 22 hold up?

First, even if you don’t follow all of the back story leading up to this event, Justice League 22 will catch you up, including the all important Pandora back story. We find out what she wants to do and why this will bring strife to the DC Universe. She wants to undo her evil, eradicate it and change humanity forever. She believes that there is someone out there who can “open the box and imprison sin” once again.

Yes, you read that correctly.

The story starts of with a woman having her fortune read. We see the future through Madame Xanadu, a magician. Through her eyes, we see the future of the Trinity War, utter destruction. Further, we see who will cause and start this war.

The next part follow two story lines, The Justice League’s (Superman, Wonder Woman, Batman, Aquaman, Green Lantern and ) and The Justice League of America (Catwoman, Vibe, Green Arrow, Martian Manhunter, and others) who’ve been founded to fight the Justice League if they get out of control. The last few months of each series sets up the conflict that will happen in Trinity War.

Through a series of events (I don’t want to give everything away) we find out that Superman is the target of some unnamed evil. Pandora gets him to open her box and something (we don’t know yet) really bad happens to Supes. He can’t handle the evil, that much we know. Pandora thought he could handle the evil, because, supposedly,  “Superman has no evil in him”. When that turns out not be the case, she realizes that he is “more human” than she thought.

Whoever is after Supes sets up the two Justice Leagues to fight in the desert by sending the magic latent Shazaam to bury the enemy he killed. The two Justice Leages converge, and a fight starts because Superman appears to kill one of the Justice League of America’s members. Reis’ art work is spectacular as it shows the all out super human fight.

I’m very obviously holding back some key details, but that’s because I want you to get this issue. We’ll be discussing the Trinity War for the next two months here on Geek Goes Rogue, because we’re excited to talk about the possible theological discussions found in this story line.

What say you? What did you think about Justice League #22? Can Superman Sin? If you don’t read comic books much, I’d suggest you get this one.

July 14, 2013 "The Catholic Church consulted Ed about Demons..." Interview with Patrick Wilson
Recent Comments
0 | Leave a Comment
Browse Our Archives
get the latest from
Entertainment
Sign up for our newsletter
POPULAR AT PATHEOS Entertainment
1 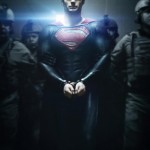 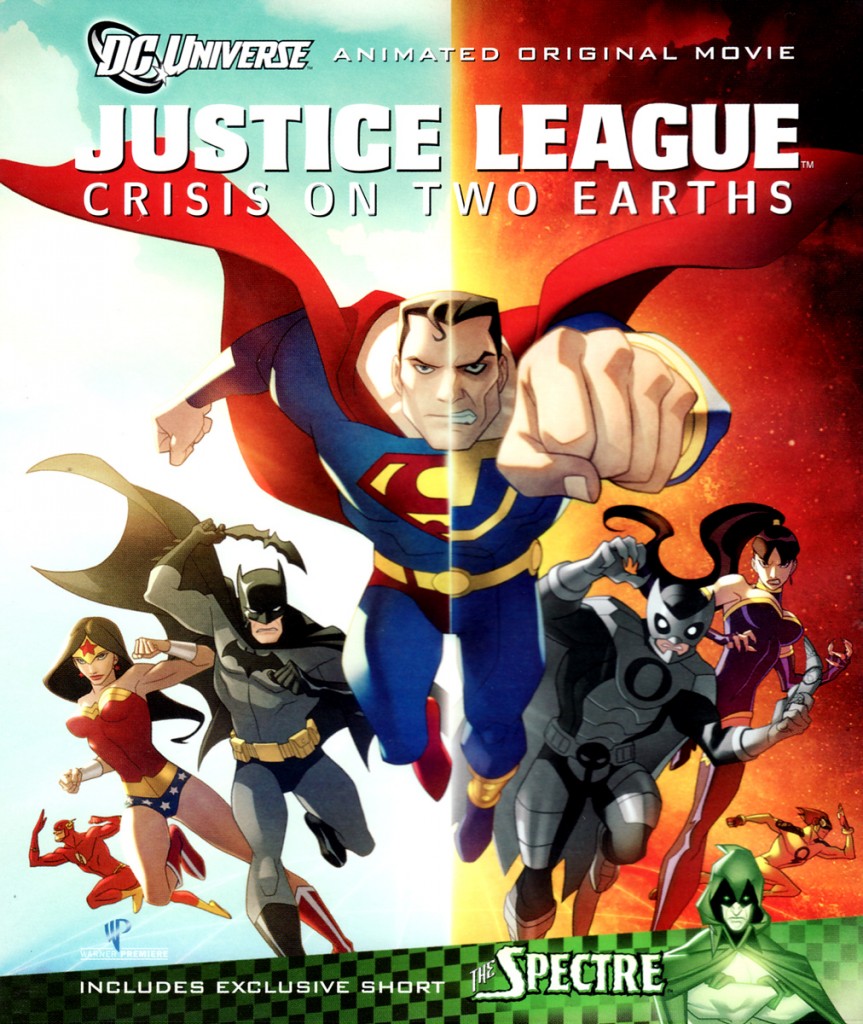