An obituary for a contemptible life

An obituary for a contemptible life February 13, 2017 Gene Veith 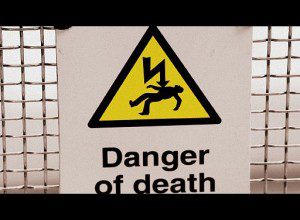 Obituaries summarize the events of the life of the deceased, a way of honoring the dead by looking back on the life they have lived. They often turn into eulogies, praising the character and good deeds of the person who died.  Lutheran funerals try to keep the focus away from the person’s good works as something to comfort the family, instead emphasizing Christ, the Gospel, and the persons’ faith.  The funerals of non-Christians are trickier.  (I’d be curious how you pastors handle those.)

A woman recently wrote an obituary for her father, who, she said, would “be missed only for what he never did; being a loving husband, father and good friend.”  He died at age 74, “which was 29 years longer than expected and much longer than he deserved.”

“At a young age,” the obituary said, he “quickly became a model example of bad parenting combined with mental illness and a complete commitment to drinking, drugs, womanizing and being generally offensive.” “Leslie’s life served no other obvious purpose, he did not contribute to society or serve his community and he possessed no redeeming qualities besides [quick-witted] sarcasm which was amusing during his sober days.”  “Leslie’s passing proves that evil does in fact die and hopefully marks a time of healing and safety for all.”  And that’s not all.  You can read the entire obituary after the jump.

My first impulse was to laugh, then to appreciate the brutal honesty, then to be disturbed.  Is this breaking the Commandment about honoring your father and your mother?  It certainly breaks the taboo against “speaking ill of the dead.”  A news story confirms that the man abused his family, having been arrested several times, including for pouring boiling water on his wife.

But imagine living a life that inspired your family to write an obituary like this.

February 13, 2017
Chicken sacrifices and overturning the travel ban
Next Post 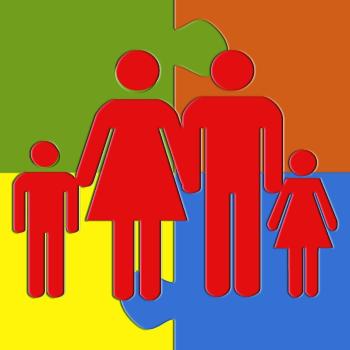