A church with its own police force 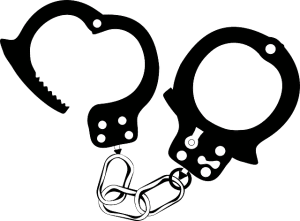 The Alabama state Senate has voted to allow a church in Birmingham to have its own police force.

Briarwood Presbyterian (PCA)  believes it needs its own police to provide security for its school and its 4000 members.

Universities are routinely authorized to have their own “campus cops,” but not other institutions, much less churches. The approval must still pass the state House of Representatives.

A church with a police force, according to the article after the jump, would be “unprecedented.”  But what are the theological problems with this?

The Alabama Senate has voted to allow a church to form its own police force.

The church says it needs its own police officers to keep its school as well as its more than 4,000 person congregation safe. . . .

The state has given a few private universities the authority to have a police force, but never a church or non-school entity.

Police experts have said such a police department would be unprecedented in the U.S.

April 13, 2017
The other version of the new Luther movie
Next Post