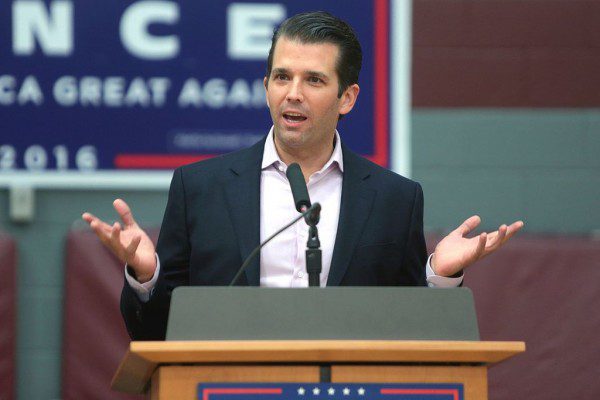 Donald Trump, Jr., has released the e-mail exchange that led to his meeting with that Russian lawyer, promising dirt on Hillary Clinton as part of the Russian government’s attempt to help the Trump campaign.

That’s what the emails say, and Jr. says how he “loves it” and wants to bring his father’s campaign manager and his sister’s husband into the meeting.

Now, as we said yesterday, the meeting didn’t bear any fruit as the lawyer only wanted to talk about changing an American sanction so as to allow Americans to adopt Russian children again.  So the Trump party walked out without getting dirt on Clinton.  So Russia didn’t help them.

And yet the Trump people were told Russia wanted to help the Trump campaign and went to a meeting in which they thought they would receive the help.  This would seem to be not collusion but attempted collusion.  Not that the Russians sought to influence the election and the Trump team received their help.  But that the Trump team sought Russia’s help!  Even though in this case they didn’t receive it!

At any rate, it looks bad.  At the very least, according to the pro-Trump New York Post, it shows that “Donald Trump Jr. is an idiot.”  To see what Democrats will do with this, read this take.

Now some people are saying that this is a “smoking gun,” providing evidence of collusion between the Trump campaign and the Russians.

Do you think it is?

Donald Trump Jr. may have just given Robert Mueller “smoking gun” evidence signaling his father’s presidential campaign colluded with the Russian government to win the 2016 election, according to veteran prosecutors and white-collar defense attorneys experienced in Washington scandals.

The president’s eldest son — in a surprise Tuesday tweet — shared what he said was a full email chain from June 2016 detailing his plans to set up a meeting with a Russian government lawyer who was willing to share damaging material about Hillary Clinton.

Two of Donald Trump’s most senior campaign advisers — Jared Kushner and Paul Manafort — are also included in the “private and confidential” email exchange, which the lawyers interviewed by POLITICO say exposes them to the same potential federal criminal statutes as Trump Jr., including prohibitions on the solicitation or acceptance of anything of value from a foreign national, as well as a conspiracy to defraud the United States.

The smoking gun, according to the attorneys, is the wording throughout the emails that Trump Jr. exchanges with a broker for one of his father’s former Russian business partners. At one point, Trump Jr. responds “love it” at the prospect of material that would “incriminate” Clinton. In addition, the source of the material says the offer of the material is “part of Russia and its government’s support for Mr. Trump.”

Samuel Buell, a former federal prosecutor who worked with one of Mueller’s top deputies prosecuting Enron executives in the early 2000s, wrote in an email that the email chain “is very significant legally as it at least opens up the question of illegal campaign benefits from Russian sources, and the email is quite strong evidence of DJT Jr’s intent toward Russia.” 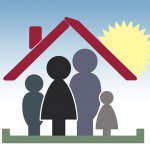