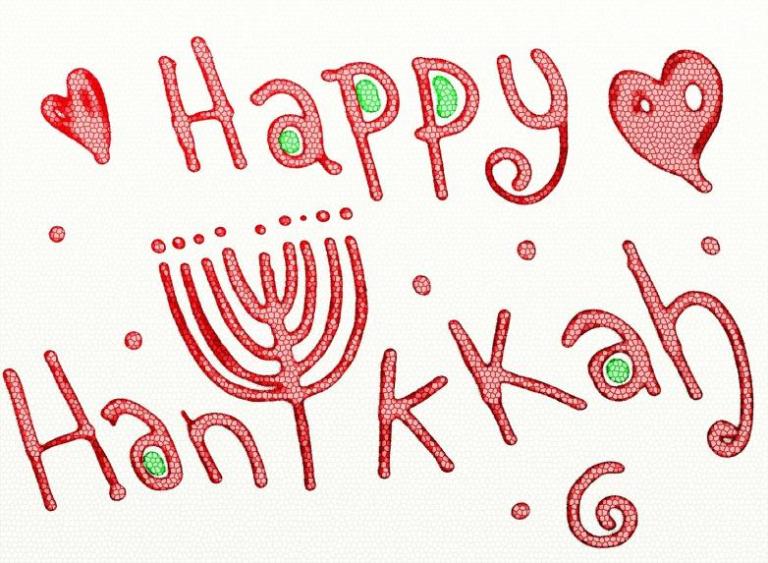 Hanukkah starts today, December 12, and lasts until December 20.  Jesus Himself observed it, as recorded in John 10:22-23, and it sets the context for and underscores one of His most shocking statements.  So says my fellow Patheos blogger Tom Hobson in a post you have to read.

To eradicate the Jewish religion, Antiochus made possession of the Scriptures punishable by death, burned to death Jews who observed the Sabbath, and lined up the whole population to force Jews to eat pork.  Those who refuse were beaten to death.

But one family rebelled:  The Maccabees.  They started a guerilla war against the Greeks.  Miraculously, they were victorious.  They drove Antiochus out of Israel.  Three years later, the Temple was purified and re-dedicated.  You can read all about it in the Books of Maccabees, included in the Apocryphal books of the Bible.  (Catholics consider them canonical.  Most Protestants don’t, but Luther and other early translators–including those of the King James Version–included them in a separate section as valuable and instructive nonetheless.)

Jews have been celebrating Hanukkah, “the Feast of Dedication” ever since.  And so did Jesus, as recorded in John 10:22-33.

Tom Hobson, a Bible scholar with a Ph.D. from Concordia Seminary, at his Patheos blog Biblical Words & World gives more details about Hanukkah at his post  Jesus’ Shocking Words at Hanukkah.

Dr. Hobson points out that the celebration of victory over a human being who claimed to be a god is the context for Jesus’s claim to be God.

At a festival like Hanukkah, where people were asking, “When will our Messiah appear?”, it only makes sense for the crowd to ask Jesus, “Are you the Messiah? If you are, tell us in plain words.”

Jesus finally makes it perfectly clear: “I and the Father are one.”

You can hear the crowd gasp! They asked him a question; he gave them an answer! Only the answer to them sounds downright blasphemous. Whatever you do at Hanukkah, don’t claim to be God, unless you want to get used for target practice! John brings out the utmost in irony: on that day when they’re celebrating their victory over that villain who sets up his image in the Temple and claims to be a god, Jesus stands in the Temple and claims to be God!

“I and the Father are one.” No, Jesus doesn’t mean one with God in some metaphoric or symbolic sense. He means that he IS God, and his audience understands him correctly, which is why they pick up stones to throw at him. Jesus asks them why. They answer, “Because you, being a man, make yourself God.”

Jesus doesn’t say, “I’m sorry, guys. You misunderstood me. I wasn’t really claiming to be God.”  No, Jesus defends himself. But his argument fails to convince the crowd, and only by slipping out of their hands does Jesus escape a violent end.

Jesus neither trashes nor disrespects anyone. He merely claims to be the real “God on display,” as opposed to the fake one driven out by the Maccabees. On this day when the nation celebrates its independence and freedom from idolatry, Jesus confronts them with the claim that he is their true deliverer, the one who will truly set them free. 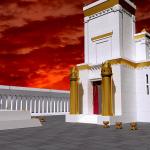 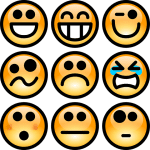 Not Just Teaching but Living Western Civilization
Nathanael Blake points out that we not only need to study Western...
view all Evangelical blogs
What Are Your Thoughts?leave a comment
Copyright 2008-2020, Patheos. All rights reserved.