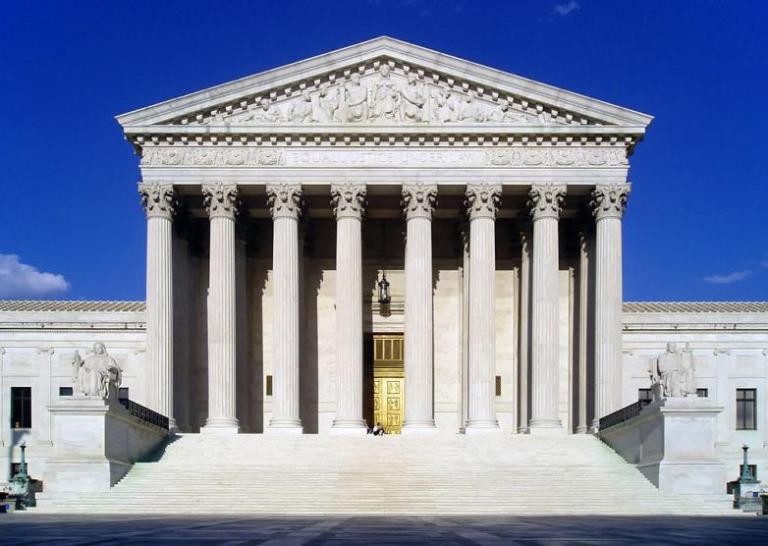 It sounded like the Supreme Court will rule in favor of the Christian baker who declined to make a wedding cake for a gay wedding, judging from the justices’ questions in the oral arguments (which are not always a reliable guide).  But Ryan Anderson says that the case should never have reached the Supreme Court because the Colorado Civil Right Commission should never have charged Jack Phillips with discrimination.  That is because the decision legalizing gay marriage, Obergefell v. Hodges, itself allows for dissenting views.

Anderson cites this language from the decision:  “Many who deem same-sex marriage to be wrong reach that conclusion based on decent and honorable religious or philosophical premises, and neither they nor their beliefs are disparaged here.”

Anderson says that accusing of discrimination those who do not believe in becoming complicit in gay marriages “disparages” them and their beliefs, which is not permitted under the ruling.

As we blogged about earlier in our discussion of the case, the ruling includes even stronger language permitting religious exemptions than is considered here.  Justice Kennedy, writing the decision legalizing gay marriage, wrote this:

“It must be emphasized that religions, and those who adhere to religious doctrines, may continue to advocate with utmost, sincere conviction that, by divine precepts, same-sex marriage should not be condoned.”

I don’t know how it could be plainer.  “Those who adhere to religious doctrines may continue to advocate. . .that same-sex marriage should not be condoned.”  They have the right not just to hold their opinions privately but to “advocate” against same-sex marriage.

As Anderson points out, the reason discrimination complaints are targeting religious dissenters is gay activists’ project (funded by Tim Gill’s $500 million war chest) to “punish the wicked.”  By “wicked,” LGBT activists mean advocates of traditional sexual morality.  (We blogged about this too.)

I’m not a lawyer nor the son of a lawyer, but isn’t this reasoning correct?  (I’d like to hear from someone who is a lawyer.)

I suppose Supreme Court rulings such as Obergefell v. Hodges have to be implemented by legislation and further litigation, including more Supreme Court decisions.

How a religious liberty exemption would measure up against an anti-discrimination statute needs to be clarified.  I suppose that if the baker refused to serve gays, as a class, that would be discrimination; but if the issue is gay marriage, as it is with the cake order, his advocacy should not be disparaged. 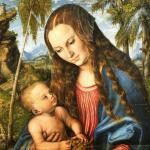 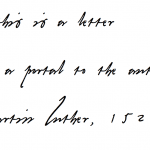 December 15, 2017 Martin Luther's Handwriting as Computer Font
Recent Comments
0 | Leave a Comment
Browse Our Archives
get the latest from
Cranach
Sign up for our newsletter
POPULAR AT PATHEOS Evangelical
1