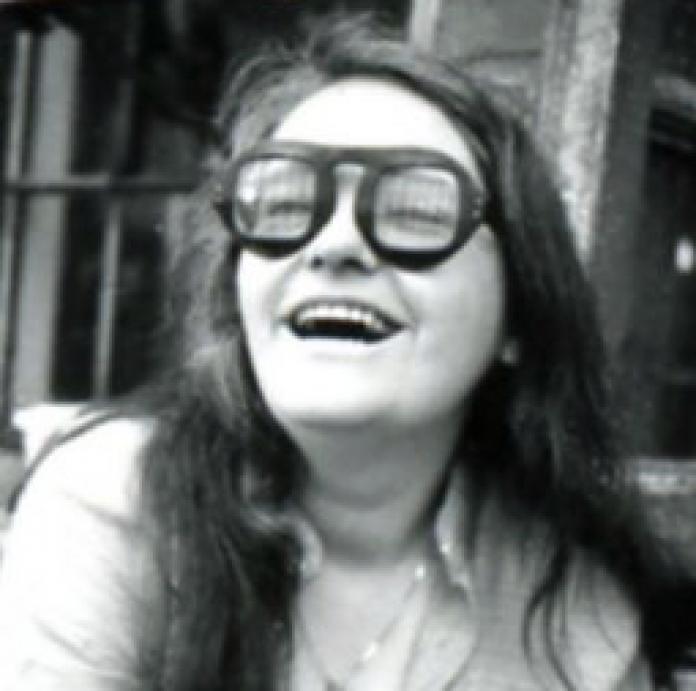 Kate Millett, who died last year, has been called the Karl Marx–or even the Mao Tse Tung–of the Women’s Movement.  Her sister, Mallory, was present in the early days of the National Organization of Women (NOW), which her sister helped to found, but she became a Christian and a pro-life activist.

I was put on to an interview of Mallory Millett, entitled My Sister Kate:  The Destructive Feminist Legacy of Kate Millett, in which she offers bitter memories of her relationship with her sister and a withering critique of the feminist movement and what it has done to our culture.

Her thesis is that the radical feminist movement was never really about female empowerment.  Since the Garden of Eden, she says, “man will do anything to please woman,” and this power women have over men, when used rightly, has been an important civilizing influence.  However, the agenda of radical feminists like sister Kate has been to replace “the running of society” by cultivating the family, raising children, and promoting a moral order with “running the world,” after the fashion of men.

Thus, as Mallory says, citing the early discussions of the movement, radical feminists have quite overtly sought to destroy the bastions of women’s social power:  the family, by means of the sexual revolution, and motherhood, by means of abortion. “One of their most desired results,” according to Mallory, “was the smashing of every taboo in Western culture.”  Read the interview.

The interviewer cites an article that Mallory Millett wrote in 2014, in which she sets forth more formally her indictment against feminism:  Marxist Feminism’s Ruined Lives:  The Horror I Witnessed Inside the Women’s ‘Liberation” Movement.

As a sample, she tells about what she witnessed in the early days of the National Organization of Women:

It was 1969. Kate invited me to join her for a gathering at the home of her friend, Lila Karp. They called the assemblage a “consciousness-raising-group,” a typical communist exercise, something practiced in Maoist China.  We gathered at a large table as the chairperson opened the meeting with a back-and-forth recitation, like a Litany, a type of prayer done in Catholic Church. But now it was Marxism, the Church of the Left, mimicking religious practice:

Their answer left me dumbstruck, breathless, disbelieving my ears.  Was I on planet earth?  Who were these people?

“By promoting promiscuity, eroticism, prostitution and homosexuality!” they resounded.

They proceeded with a long discussion on how to advance these goals by establishing The National Organization of Women.  It was clear they desired nothing less than the utter deconstruction of Western society. The upshot was that the only way to do this was “to invade every American institution.  Every one must be permeated with ‘The Revolution’”: The media, the educational system, universities, high schools, K-12, school boards, etc.; then, the judiciary, the legislatures, the executive branches and even the library system. 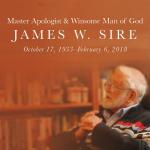 February 9, 2018
A Tribute to James Sire, Who Got Me Started
Next Post 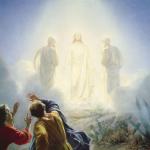 Evangelical
The Leading Cause of Death
Cranach
TRENDING AT PATHEOS Evangelical