Nietzsche’s Critique of the New Atheists 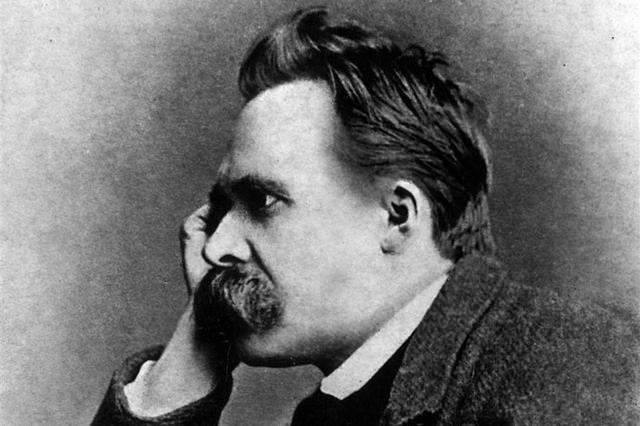 Traditional atheists argue that God does not exist.  The “new atheists” employ a moral argument against God, trying to make the case that God and believers in God are bad, then jumping to the non sequitur that He therefore does not exist.  Then there is Friedrich Nietzsche, the arch-atheist, who is in a class by himself, rejecting God out of sheer cosmic rebellion and attacking Christianity not in its weakness but in its strength:  its ethic of love and compassion.

Christianity, said Nietzsche, was “the revolt of the slaves,” the vengeance of the weak, the downtrodden, and the lowly, who rose up against those with the pagan virtues of strength and power, controlling them with the power of guilt.

My fellow Patheos blogger Jeremy Neill, at Everyday Ethics  has written a fascinating post about Nietzsche’s contempt for his fellow non-believers who attempt to hold onto Christian ethics, even though they reject Christian truth.  We would call them new atheists.  Here is a sample from his post:

Now here’s where Nietzsche strikes and criticizes atheists. He says that atheists, who pride themselves on their belief that God does not exist, in fact are hypocrites because they are still drinking the Christian Kool-Aid. Take the value of equality as an example of what Nietzsche is saying. Virtually all atheists in America are going to tell you that they believe in the value of equality. But at bottom, according to Nietzsche, the value of equality is fundamentally a Christian value. It is Christian because it comes out of the Christian teaching that the weak should be privileged and that all persons are equal before God. There was no value like equality in the ancient Roman world, or the ancient Greek world, or any ancient culture before the rise of the Judeo-Christian worldview.

Atheists these days, for Nietzsche, are still largely adhering to legacy Christian moral values. They do not subscribe, say, to the values of the pre-Christian world. When atheists run around saying God does not exist, but then continue to subscribe to Christian moral values, they are, according to Nietzsche, deeply hypocritical. He means that they are continuing to act like functional Christians – or at least like legacy Christians – because they are continuing to subscribe to the very values of the belief system that they claim to reject.

For Nietzsche, if atheism is ever going to grow up and become its own worldview, and not just continue decade after decade to be parasitic upon the Christian worldview (i.e. still subscribing to Christian values), then it needs to throw off Christian values entirely. That is, atheists need to get rid of all of the moral values and teachings that have been imparted by Christianity. Atheists need to go back to an earlier, pre-Christian pagan world, when Christian teachings about the importance of serving the poor and not thinking of yourself all the time were non-existent. 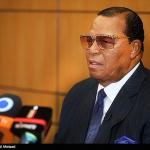 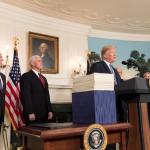