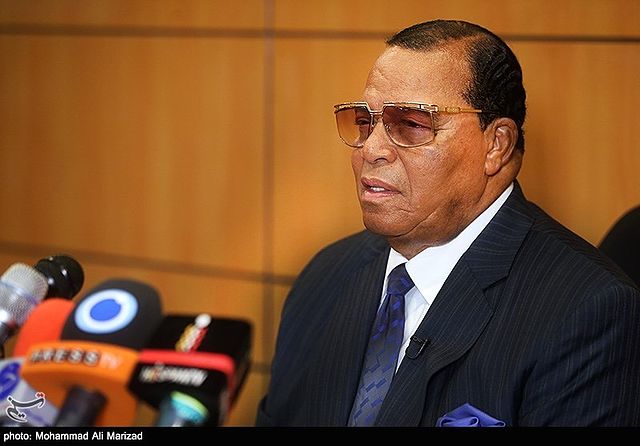 But Muslims are also considered an oppressed identity group and so are included in the intersectional obligations.  Thus, the organizers of the recent Women’s March include open supporters of Black Muslim leader Louis Farrakhan, who also has advocates throughout the various leftist organizations, including the Democratic party.

But Farrakhan, in addition to being an anti-semite, is anti-gay, anti-transgender, and anti-feminist.  (He has recently stated that Jews control the media and have used their power to increase the number of gays and the transgendered and to “feminize” blacks.)

Indeed, Muslims as a whole are particularly harsh–far harsher than even conservative Christians–against homosexuality.  They quite openly subjugate women to men.  Yes, Farrakhan is black and belongs to a minority religion, but he and his fellow Muslims are hardly intersectional themselves.

The issue is not just with Farrakhan and Black Muslims.  In Divorcing the Transgender Community,  Gretchen Rachel Hammond, a transgendered man-identifying-as-woman, tells about being run out of the intersectional community for being Jewish and for supporting the state of Israel.

Told to go to the back of the room to atone for possessing “white privilege” (remember when being Jewish was considered a race and an oppressed race at that?), Hammond was deemed to be oppressing the Palestinians.  Hammond’s intersectional status as  transgendered and as a woman was insufficient when measured against the status of Muslims.

I am genuinely puzzled about how Muslims who are hostile to feminism, the LGBTQ cause, and intersectionality in general fit into the cosmology of today’s leftist ideology.

Are any of you”woke” (the term for becoming awakened to intersectionality)?  Can you explain this phenomenon? 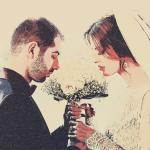 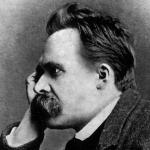