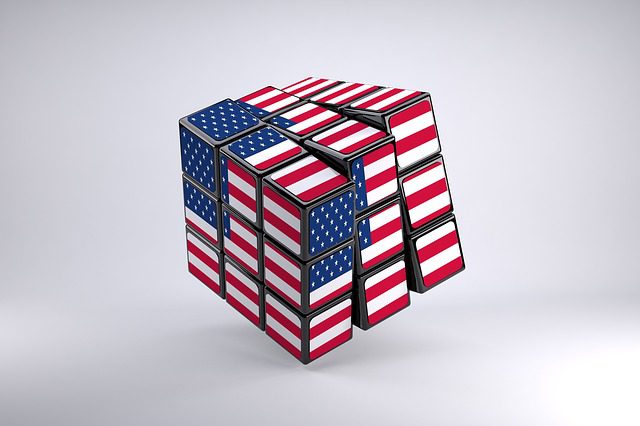 Politics has become self-expression.  Concepts are not either true or false, but pure or impure.  People want to transform society into an extension of the self.  Everything has become political.  Universities have become sanctuaries of archaic religion.

So says political scientist Mark Lilla in The Once and Future Liberal:  After Identity Politics.  His book attempts to explain what has happened to liberalism, a once vital and dominating American political ideology, that has devolved into almost the opposite of what it once was.  Originally based in the urban and rural working class, the new liberalism is now to be found mainly in universities among the affluent middle class.  Once concerned with society as a whole, the new liberalism has embraced the politics of identity.  Once championing free speech, free expression, academic freedom, and non-conformity, the new liberalism tries to stamp them out.

Peter Leithart has written an excellent review of Lilla’s book.  Here are some excerpts, which, in turn, quote from Lilla’s book:

“Romantics see society . . . as somewhat dubious, an imposed artifice that alienates the individual from itself, drawing arbitrary lines, creating enclosures, and forcing us into costumes that are not of our own making” (71).

This can give rise to the impulse “to flee so as to remain an authentic, autonomous self” or to the “impulse to transform society so that it seems like an extension of the self” (72).

Commonly, romanticism gives rise to both impulses at once, leaving the romantic political actor “torn between opposed impulses” (72).

Romantics of the 1960s wanted not only to overcome the alienation of society, but to heal the breach between their personal and transformative political impulses. Their aspiration was formulated in the claim that the “personal is the political.” As Lilla says, this can mean two things: It can imply that every personal relation is in fact a struggle for power; or it can mean that political action is a personal expression (74-75). . . .

Identity politics fused political and personal into a seamless whole: Political action was all about the self-expression of the political actor as X (whatever X might be). And this took up “a pseudo-political and distinctly American rhetoric of the feeling self and its struggle for recognition” (78). . . .

Universities are central to his story. Before the 60s, progressives were part of the urban working class or lower-income rural folks. But “today’s activists and leaders are formed almost exclusively in our college and universities” (61). That’s where identity politics took shape and took over. . . .

In one of the most scintillating paragraphs, Lilla describes the university as “stuck in the world of archaic religion”: “Only those with an approved identity status are, like shamans, allowed to speak on certain matters. Particular groups – today the transgendered – are given temporary totemic significance. Scapegoats – today conservative political speakers – are duly designated and run off campus in a purging ritual. Propositions become pure or impure, not true or false. And not only propositions but simple words.”

Leithart makes me want to read Lilla’s book, which sounds like it will help me solve the puzzle of what happened to the liberalism that I grew up with, which has been a preoccupation of this blog.

But it also raises another question:  To what extent does at least some of this apply to us conservatives?

After all, many of us also passed through the formative influence of the 1960s.  How has what Lilla described as “Romanticism” affected us?  If Romanticism sees society as “an imposed artifice that alienates the individual from itself,” does that account for a shift in conservatism into something that is more anti-society and more individualistic than it used to be?  Traditional conservatives valued the social order as something to be treasured and protected.  Today’s conservatism has become libertarian.

And don’t we conservatives also feel the impulse “to flee [society] so as to remain an authentic, autonomous self”?  So we set ourselves apart, build subcultures, take the Benedict option, etc.   I’m not saying this is wrong to do.  I myself tend this way.  I’m just asking, how much of this comes from Romanticism, as imbibed in the 1960s?

That is to say, if liberalism changed in the ways Lilla documents, can the same be said for conservatism?

Consider the first paragraph of this post: “Politics has become self-expression.  Concepts are not either true or false, but pure or impure.  People want to transform society into an extension of the self.  Everything has become political.”

Can’t all of this (I left out the part about the universities) apply to us conservatives also?

If so, is there an alternative way to look at political issues, one that perhaps takes them less seriously while also allowing them their proper scope?  I suspect that would look something like the Two Kingdoms. 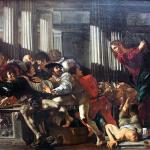 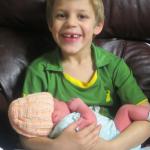