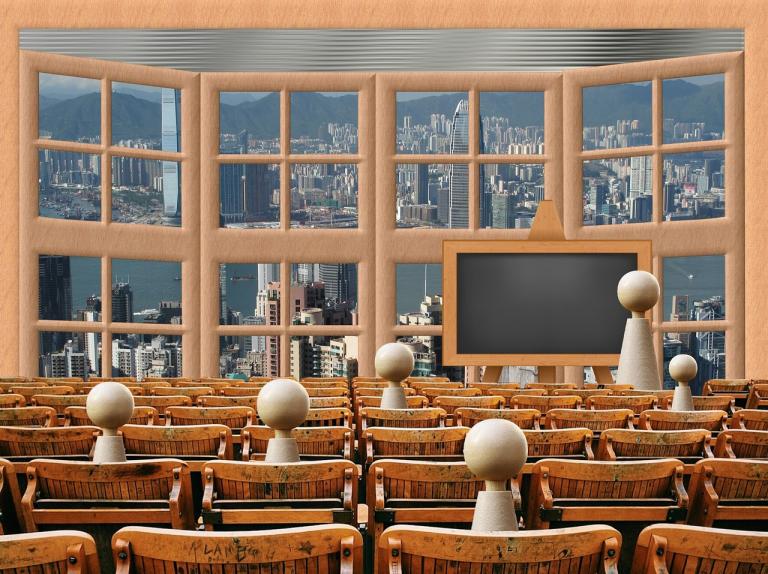 Postmodernists believe that there is no objective truth, that all truths are “constructions.”  Add in Post-Marxism and you get the notion of “critical theory,” which analyzes truth-claims in terms of oppressive power relationships.  This world-view has become absolutely pervasive in the academic establishment.  Katherine Timpf notes some examples.

She cites a seminar at Cornell entitled “Decolonizing Epistemology, which raises the question whether we should  “continue to use concepts like ‘rationality’ and ‘reason.’”

The article she links to quotes from the course description:

There is a widespread skepticism about many sorts of knowledge claims today, and this skepticism has been promoted from both the right and the left. The skepticism is largely based on the realization that knowledge is always connected to power. But there is uncertainty about what follows from this: is it still ‘knowledge’?

The description then gives questions that the seminar will address:

— Do social identities matter for knowledge claims? How, exactly?
— How is ignorance socially produced, and what is the solution?
— How can science be done in a decolonial way?
— How do we empower traditional and indigenous knowledges?

Notice that this academic skepticism is directed explicitly at scientific knowledge.

Just last summer, I wrote about a course at Hobart and William Smith Colleges that was planning to teach students that “objectivity” and “meritocracy” are examples of “social constructs” and “white mythologies.” Similarly, in 2017, a group of students at the University of Pomona wrote an open letter to the school’s outgoing president claiming that “the idea that there is a single truth . . . is a myth and white supremacy.” The summer of 2018, the University of Massachusetts–Amherst offered a “Feminist Health Politics” course, which promised to “question whether health and disease are objectively measured conditions or subjective states.”

Ironically, as I know from experience, the case against reason and rationality will be presented in the form of arguments that give reasons for these beliefs.  Though ultimately the case is made by asserting ideological positions the validity of which is taken for granted and enforced by social pressure.

Although this academic opposition to objectivity, reason, and science is a repudiation of what higher education and the academic enterprise are supposed to be about, as Timpf complains, it is telling for other reasons, as well.

Those who believe that “knowledge is always connected to power” are mistaken, but the principle does explain how they themselves operate.  In the academic establishment today, much of the knowledge they convey to their students really is a construction of those in power–namely, the leftists who currently hold power in academia and who use their privilege to impose their ideology on students, colleagues, their professions, and their institutions.

And yet, might these constructions be likewise subject to deconstruction?  If we must learn to “empower traditional and indigenous knowledges,” wouldn’t this include “traditional knowledge” about sex and gender?  Few “indigenous” cultures are feminist, sexually permissive, and anti-religious.  Isn’t critical theory itself very much a “Western” invention?  Isn’t Postmodernism, when applied globally, a “colonial” project? 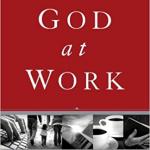 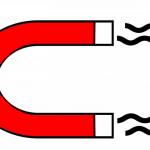