A Progressive’s Gratitude for Trump 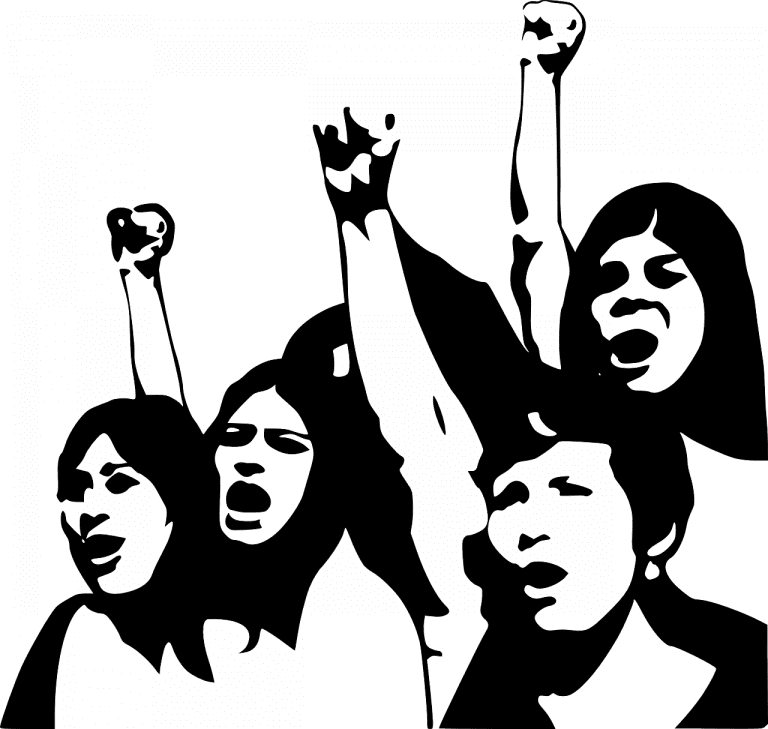 CNN’s John Blake has written a provocative piece arguing that Donald Trump has done more for the Progressive cause than Barack Obama.  But this is a back-handed compliment.  The left-leaning journalist praises Trump for discrediting conservatism and for creating a radical resistance.

From John Blake, Trump is doing what Obama couldn’t:

Some Democratic voters are looking for a candidate who can restore the optimism of the Obama era.

But what if the progressive champion they’re looking for is already sitting in the White House?
Call it the audacity of President Trump: He is bringing more hope and change than Obama ever could.
I know, I know. For some people, this is blasphemy. Yet one of the biggest ironies of Trump’s presidency is that he has become a more effective catalyst for progressive social change than Obama.
He has discredited core conservative beliefs, boosted the popularity of left-wing causes and caused millions of Americans to face ugly truths about racism and bigotry that they used to deny. . . .
Maybe the deep, systemic changes that so many yearn for couldn’t come through his temperate, “No Drama Obama” approach. Maybe real change only comes through chaos and crisis — Trump’s leadership style.

Blake says that Trump banished the ghost of small-government Reaganism, which even Obama followed in some ways.   Trump made Obamacare popular in his efforts to get rid of it.  He put racial problems back into the national consciousness, after the election of a black president seemingly put it to rest.  The NRA is reeling.  And he has provoked the formation a large progressive grass-roots movement that is demanding fundamental change in the country.
Blake’s main point is that Trump has thoroughly discredited conservatism.  (One might add thoroughly discrediting evangelicalism–to the point that even many evangelicals are running away from the label–and Christian political activism.)
But Blake’s reading of the country assumes that it doesn’t want Trump as president.  Maybe the anti-establishment, anti-politically-correct dynamic in Trump is the real revolution, rather than the one hoped-for by the Left.
Maybe this progressive resurgence Blake sees is happening more in the media and in social bubbles, rather than in America as a whole.
If Trump gets re-elected, progressivism will be traumatized, reduced once again to a theoretical ideology with little hope of actually getting put in power so as to implement their theories.
On the other hand, though, if Trump gets defeated, conservatism in all its varieties may find itself in the same position, banished from national influence, while the Left remakes the nation.
Even conservatives who don’t like Trump should consider that possibility.
Image by OpenClipart-Vectors from Pixabay
Previous Post 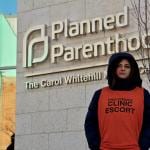 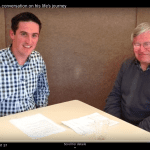 August 28, 2019 A Video About My Spiritual Journey
Recent Comments
0 | Leave a Comment
"I wasn't talking about conservatives, but I did miss your point the first time I ..."
kerner Have the “Nones” Stopped Growing?
"I don't know how they put up with their summers. I know I couldn't do ..."
kerner Have the “Nones” Stopped Growing?
"Every society has its discontents, who can use the courts to change everything - for ..."
Tom Hering Would U.S. Citizenship Let Samoans Keep ..."
"Does this mean the Rock can now run for President?"
reg Would U.S. Citizenship Let Samoans Keep ..."
Browse Our Archives
Follow Us!