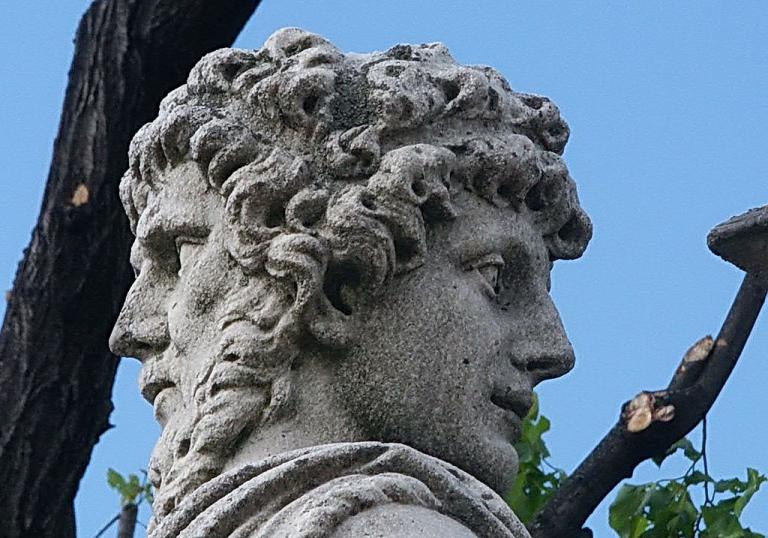 The ancient Romans had a deity named Janus, who was the god of thresholds and gateways, and thus, by extension, other kinds of transitions.  He had two faces, one looking forward and the other other looking back.  For that reason, thanks to Julius Caesar, who worked out what would become the Julian Calendar, the month named after Janus–January–became the first month of the new year.  The coming of the new year was an occasion to look back over the previous year and look ahead to the year to come.  That’s a good way to celebrate New Year’s on a personal level, and it has long been the practice of this blog.

Then the next day, on the Kalends of the Month of Janus–that is, New Year’s Day, January 1–we will look ahead by making predictions about what will happen in 2020.  We will check those predictions on New Year’s Eve, 2020, and the cycle will repeat itself.

So be thinking about your predictions.  Don’t worry!  The Deuteronomy 18:22 rule about what is to be done to prophets who predict something that does not, in fact, come true, will not be enforced, since we are just speculating, not claiming spiritual revelations.  Making it especially interesting, 2020 will be a Presidential Election Year, so though your prediction may well be have to do with our national exercise in democracy, don’t limit yourself to that topic.

The winning predictions will be those that are specific and surprising, the kind that will make us wonder, “How did anyone possibly know that?”  I learned a term for what we will be looking for: a black swan, defined as “an event which is extremely rare and unexpected but has very significant consequences.”  The lexicographers at the link add this:

Black-swan events are characterized by three main criteria: first, they are surprising, falling outside the realm of usual expectation; second, they have a major effect (sometimes even of historical significance); and third, with the benefit of hindsight they are often rationalized as something that could have been foreseen had the facts been examined carefully enough.

Yes, they are unpredictable, but see if you can predict one.

Finally, I will leave you with another aid to your year end meditations, a song by the great Australian singer-songwriter Slim Dusty entitled “Looking Forward, Looking Back.”  The lyrics are here.  (Note especially the third stanza, beginning, “These are strange days. . . .”)  And here is the song, in one of the best music videos ever: 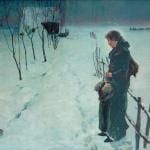 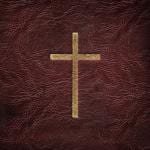 December 27, 2019 Christianity in 2019
Recent Comments
0 | Leave a Comment
Browse Our Archives
get the latest from
Cranach
Sign up for our newsletter
POPULAR AT PATHEOS Evangelical
1