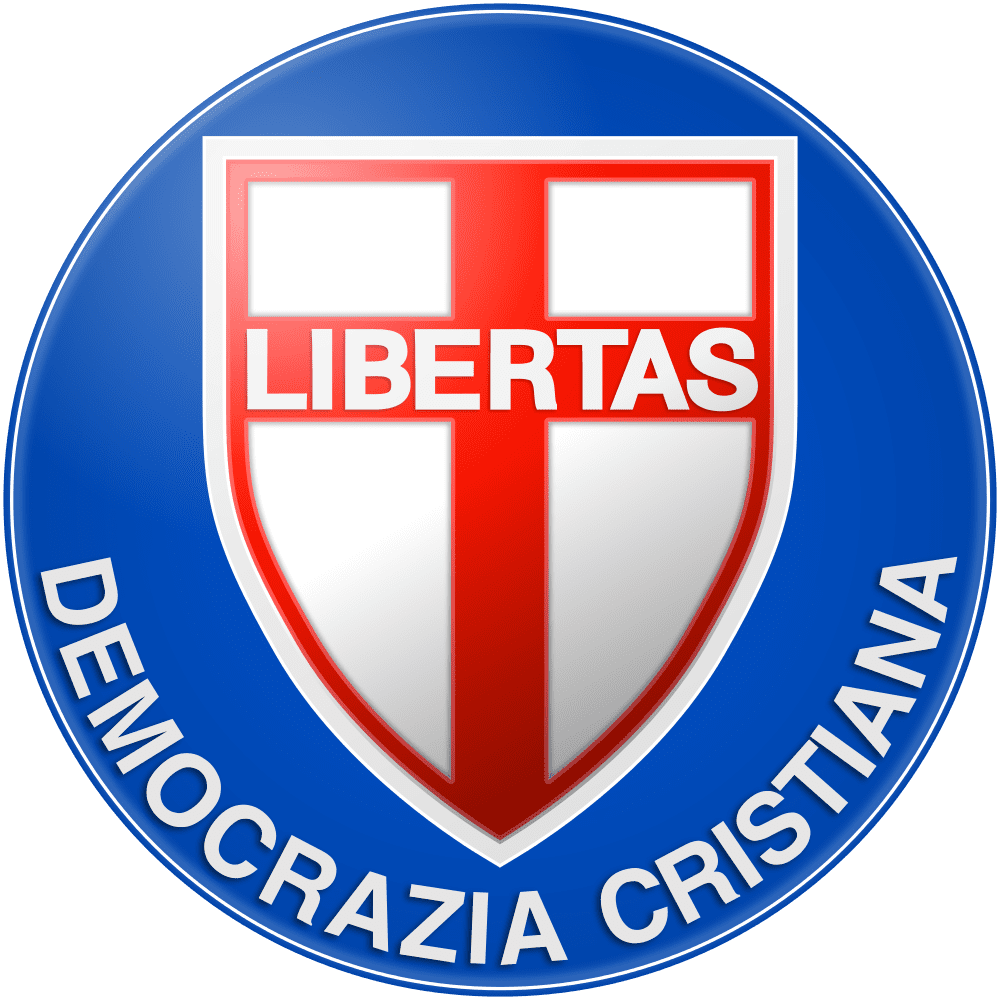 In the United States, if you are conservative theologically, you will tend to be conservative politically.  That’s certainly the case with me.  But it doesn’t have to be that way.

Growing up in the Bible belt of rural Oklahoma, I knew lots of fundamentalists and evangelicals, all of whom were New Deal liberal Democrats.  I don’t think I had ever met a Republican until college, a party I was brought up to associate with “virtue of selfishness” atheists like Ayn Rand.

Meanwhile, in Europe, the alliance of conservative religion and progressive politics had long manifested itself in the Christian Democracy movement.  The evangelicals and confessional Lutherans I have met in Scandinavia tend to belong to the Christian Democratic Party and, as such, are pro-national health care, pro-immigrant, and pro-other social programs.

I’ve recently read two articles on this movement and its impact in Europe.  To be sure, the specific Christian Democracy parties have become less distinctly Christian as they used to be, in line with the secularization of Europe.  But not completely.  The Finnish medical doctor and member of parliament Päivi Räsänen, who got herself in legal trouble for writing against the LGBT agenda, is a Christian Democrat.  (Probably the most well-known Christian Democrat today is Germany’s president Angela Merkel.)

Michel Gurfinkiel has just published a history of Christian Democracy in Europe for First Things, including its rise and then its fall into secularism.

It is evident from these articles that orthodox Christians working through these parties played a huge role in the construction of modern Europe.  They promoted democracy and liberty in countries long controlled by monarchies and the aristocracy.  And the democratic governments they established had as a purpose promoting the common good, giving rise to universal health care and the other social benefits of the so-called welfare state.

Contrary to the common liberal conceit, however, not only is serious (and orthodox) religious belief consistent with robust forms of liberal polity, one can argue that liberal polities can flourish only in societies that embrace Christian absolutes. Conversely, a liberalism that rejects metaphysical absolutes has rejected the very grounds that sustain liberalism.

At the very least, it is spurious to claim that commitment to religious tolerance, and liberty more generally, can derive only from anti-foundationalism or some pragmatic modus vivendi between conflicting religious parties.

Prof. Rogers then raises the question of why a Christian Democratic movement didn’t arise in the United States.  The reason, he provocatively argues, is baptism.

Christian Democracy arose in Catholic, Lutheran, and Calvinist countries, in churches that all practice infant baptism.  If Christians are those who have been baptized, countries in which nearly everyone is baptized can be considered a Christian nation, so that Christian concepts can be promoted for the entire country.  In America, where evangelicalism reigns, a Christian is someone who has converted as an adult, so that most people cannot really be considered Christians at all.  This promotes an individualistic approach to religion, which undercuts the possibility of social solidarity.  As a result, American Christians tend to be attracted to the individual autonomy of free market, limited government conservatism.

According to Prof. Rogers,

The central political feature of Christian Democracy is its recognition that both freedom and solidarity are essential to human flourishing. This recognition in turns derives from Christianity’s essential sacramental core. It derives from the both/and of individual identity and corporate identity created by and reflected in baptism and the Eucharist. Without this sacramental and ecclesial center, there is no image for the polity to reflect, and ideologies resolve into the one or the other: the anomie of individualism or the despotism of collectivism.

I am greatly intrigued by his analysis, but I would add some considerations.  “Conservatism” means different things in Europe and in the United States.  The question is always, what do you want to conserve?

In Europe, to be conservative historically has meant supporting the monarchy, with its strong central government and elitism.  In the United States, conservatives want to conserve Constitutional government, with its limited government, equality, individual rights, and freedom.

By the same token, “liberalism” means something different in the two contexts.  In Europe, “liberal,” which again derives from the Latin word for freedom, means free market economics and liberty in general.  Which is why the “Liberal Party” in Australia is actually what Americans would describe as the conservative party.  Whereas in the United States, “liberal” has come to mean progressivism, openness to change of every sort, and left-leaning ideologies.  Including, ironically, support for strong central governments and opposition to free market capitalism.  Which in Europe would imply conservatism.

There is, by the way, a third-party called the American Solidarity Party that is committed to Christian Democracy ideology.

August 5, 2020
Civil Rights as the Fulfillment of the American Founding
Next Post

August 7, 2020 Why the Murder Rate Is Soaring
Recent Comments
0 | Leave a Comment
Browse Our Archives
get the latest from
Cranach
Sign up for our newsletter
POPULAR AT PATHEOS Evangelical
1

Evangelical
The Opium of the People
Cranach
TRENDING AT PATHEOS Evangelical