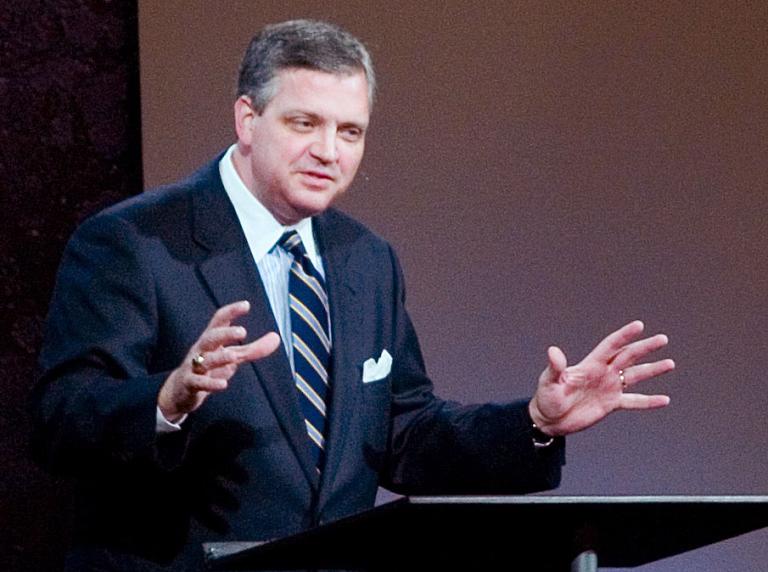 In the discussions about the nature of conservatism and the role of Christianity in society, an old idea has come to the fore:  Integralism, the Catholic theory about how the church should exercise political authority over earthly rulers.

This political theory rejects “liberalism”–that is, the notions of freedom and democracy that gave us the U.S. Constitution–in favor of bringing back some version of the pre-liberal medieval order, in which the Pope supervised the multi-national Holy Roman Emperor, who supervised the national Kings and the local aristocracy.

This is clearly a Catholic project, one which Luther and the Reformation strongly denounced as a distortion of both church and state.  See my post Integralism, the Pope, and the Emperor.

But can there be a Protestant Integralism?  And should there be such a thing?

R. Albert Mohler, president of Southern Baptist Theological Seminary, has written a book entitled A Gathering Storm:  Secularism, Culture, and the Church.  He argues that liberalism has failed, that it has brought on a caustic secularism that is destroying our culture, and that Christians must fight to restore its Biblical foundations.

In a review of this book for Law & Liberty, Greg Forster says that Mohler is arguing for, in the words of the review’s title, Protestant Integralism.  Forster defends “liberalism,” pointing out that its key ideas themselves derive from Christianity, including teachings about universal human rights and natural law from medieval theologians in the 12th century.   Instead, according to Forster, Mohler calls for Christians to engage in a culture war that would, in the unlikely event that it is successful, result in an evangelical Christian nationalism.  Read the review for yourself.

Mohler wrote an answer to Forster entitled ‘s answer entitled Secularism Cannot Sustain Liberty, a Response to Greg Forster.  Here he denies that he is an Integralist because he is a Baptist, not a Catholic.  But if he were a Catholic, he says, he would be tempted by Integralism.  His point, though, is that the very tenets of liberalism–such as freedom–cannot be sustained by secularism.  So that if we want liberalism, we need to give them a better foundation.

I have had dealings with both Dr. Mohler and Dr. Forster and respect them both.  As a Lutheran, I have problems with Integralism, both in the Catholic and in any Reformed manifestation it might take.  I’ll be writing about a Lutheran alternative.  In the meantime, if you are interested in secularism, you might read my new book  Post-Christian:  A Guide to Contemporary Thought and Culture.

Dr. Forster has drawn on my own writings on vocation, and I was struck by how he applied that teaching to these issues:

You can defeat things you hate, but you can only change things you love. The deep structures of culture can only be changed by people who go out into their workplaces and communities every day on a mission to love their neighbors. If you want to stop an injustice, your model may be William Wilberforce; if you want to reverse the dechristianization of culture that threatens to collapse political liberalism, a better model is Josiah Wedgwood. Seeing his “secular” work as a calling from God, he reinvented the 18th-century factory by introducing humane and dignified working conditions, which catalyzed explosive growth in economic productivity—and brought a huge influx of factory workers into the churches of the Wesleyan movement.

To achieve a social vision like that, the first step is religious leaders who know how to orient social witness in a constructive way. While prophetic resistance is vital, we need pastors who inspire and equip people to go out on a life-giving mission throughout all the tasks in their daily work.

Where will we get such pastors? From Mohler.

You would never guess this from his prolific political commentary, but Mohler punches his timecard every Monday morning as the president of one of America’s biggest and best seminaries. His school trains thousands of church leaders whose tireless and unglamorous work holds back the collapse of the liberal social order—not by prosecuting a culture war, but by shoring up the social conditions of individual moral virtue, institutional integrity, and community solidarity as shepherds of their congregations. That never-ending rearguard action of holding back the tides of decay needs to become a constructive mission of building a new culture of neighbor-love. 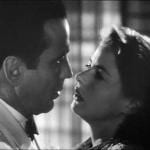 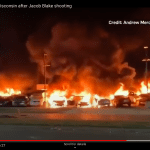 Vocation vs. Slavery
Cranach
Books by This Author Books by Gene Veith