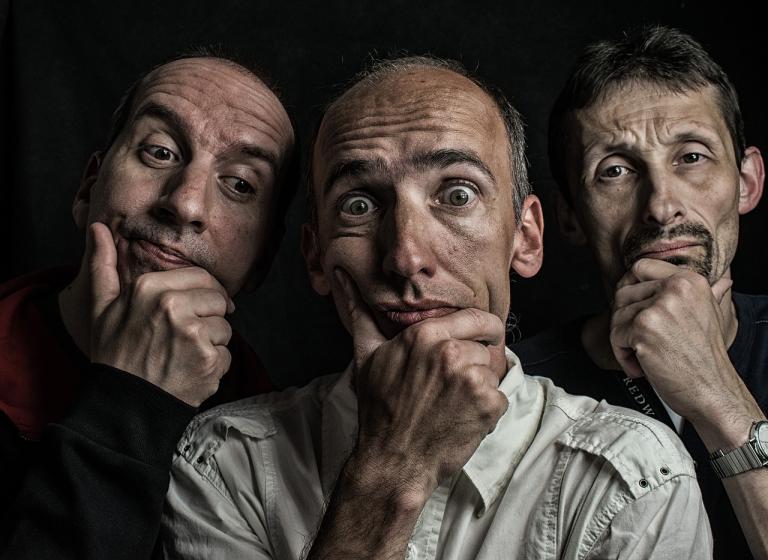 America is a radically moderate nation.  That means it will be frustrating for both liberals and conservatives.

Mark Penn, who worked on the campaigns of both Bill and Hillary Clinton, came to that conclusion in his analysis of our recent election.  He has written a piece for the Wall Street Journal [subscription required] entitled America’s Shockingly Moderate Electorate.

After crunching other numbers, he concludes, “The message from the voters is that we are not divided into two extreme camps. Rather, they are more centrist in nature and outlook, and that a president who governs too far to the right or left is likely to be left behind in the next election.”

What does this mean for conservatives and liberals?

Ironically, the political parties seem to me to have divided into two extreme camps, with Democrats on the left and Republicans on the right.  There used to be conservative Democrats and liberal Republicans, but not so much anymore.  Even “moderates,”  those who refuse to go along with the prevailing ideology, seem to have been purged from both parties.

And yet, grass root Democrats who voted in the primaries chose the most moderate-seeming of the candidates, Joe Biden, but he spent most of his campaigning trying to persuade the “progressive” wing of his party that he was one of them.  He was elected, according to Penn’s analysis, by the votes of moderate men.  Whether he will revert to the moderation of an old school politician accustomed to compromise and balancing the various factions in his own party, or whether he will continue to cater to his party’s left wing remains to be seen.

Whether because of the 38% of moderates or because the number of liberals and conservatives balance each other out–actually, conservatives have a 14% edge–in practice, American moderation will remain a challenge to both parties.  They can appeal to their bases, but that will only turn off the largest part of the electorate.

Liberals need to realize that Americans as a whole will not go along with defunding the police, outlawing fossil fuels, a guaranteed national income, socialism, or other radical proposals.

Conservatives also need to realize that Americans as a whole will not go along with abolishing abortion, repealing Obamacare, drastically cutting the federal budget, shutting the door on immigration, or other conservative proposals.

They just won’t.  We would like them to, but they won’t.

So what should those of us who are ideological conservatives (like me) or ideological liberals do?

The vast American middle can be swayed.  What is considered “moderate” can turn very quickly.  The most dramatic example is the way same-sex marriage has become so widely accepted.  It is now a “moderate” position, with support even from many conservatives, except for those of us whose views are shaped by their religious convictions.  Another example is the legalization of marijuana, which is now supported by both liberals and significant numbers of conservatives.

We pro-lifers have made progress in convincing the public that abortion takes a human life.  Right now, though, American moderation is unlikely to embrace our abolitionist position.  But it is also unlikely to embrace the “celebrate your abortion” and “taxpayer-funded abortion at any time for any reason” stance of the other side.  Pro-abortion extremists who go that far will be coming into power with the new Democratic administration, but their extremism may push more Americans to the pro-life side.

American moderation does not mean that those with strong views must compromise them.  It just means that they must win over the public with persuasive arguments.

In the meantime, we ideologues can take solace in the fact that Americans will not fully embrace our opponents either.

And in the classical insight that, though some actions are good or evil in themselves, wisdom can often be found by avoiding the extremes of both excess and deficiency in favor of achieving the Golden Mean.

Image by Szilárd Szabó from Pixabay

December 1, 2020
The Doctrine of Original Sin as an Essential American Conviction
Next Post

December 3, 2020 Abortion and the Will to Power
Recent Comments
0 | Leave a Comment
"Once again, Bones old man, PROVE IT! You spout unverified nonsense. However, I agree that ..."
Ned Netterville Luther on Political Riots
"Pastor Begley is knowledgeable and in tune with science news. I go to him for ..."
Guthrum Deplatforming
"I well remember the local tv and newspapers had weekly editorial opinions. Opposing views were ..."
Guthrum Deplatforming
"How many cops were killed by BLM?Your boys beat them, in 1 hit."
Bones Luther on Political Riots
Browse Our Archives
get the latest from
Cranach
Sign up for our newsletter
POPULAR AT PATHEOS Evangelical
1