Make Your Predictions for 2021 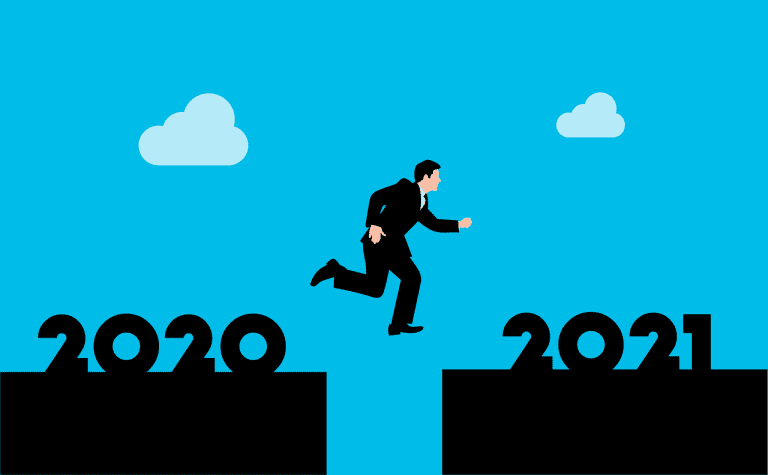 Happy New Year!  It is time for one of the few New Year’s Day observances that has not been cancelled, curtailed, or twisted beyond recognition  (the Rose Bowl in Texas?).  Namely, predicting what will happen in the upcoming year!

We have been doing that at this blog since time immemorial.  This year is special because the virtual prize for the best prediction has a new name, the Gluten Free Award, named in honor of the 2020 winner who predicted the Coronavirus epidemic, as announced yesterday, on New Year’s Eve when we check everyone’s predictions.

Here are the instructions, as given last year and the years before that:

Which is exactly what I thought when I read BernankeIsGlutenFree’s prediction about a deadly SARS-related disease that would rise out of Asia.  So there is your standard to aspire to.  Really, though, you don’t have to predict something so monumental.  Previous winners have projected unlikely sports team winning championships, an unexpected drop in the price of gasoline, the death of a world leader, Russia’s incursion upon some Ukrainian islands, etc., etc.
Will 2021 will have another year-dominating equivalent of COVID-19?  If so, what might that be?  Another pandemic?  War with Iran or China?  States seceding from the union?   Will the new Biden administration dismantle the Constitution or inaugurate a new Golden Age of justice and harmony?  What new technological breakthroughs or scientific discoveries might happen?  What trends will catch on?  Will there be a spiritual revival or a new wave of secularism?  Tell us your expectations, projections, and random guesses.
Don’t be afraid to be wrong.  These are predictions, not prophecies that claim supernatural authority.  We’re not talking about  the Deuteronomy 18:21-22 principle.
I’ll go first:

The vaccines will go better than expected and will bring an end to the COVID epidemic.  (The U.S. government has already purchased 200 million doses from Pfizer, with an option for 400 million more, and 200 million from Moderna.Vaccines from Johnson & Johnson and AstraZenica should soon be approved, and another from  Novavax is in trials. The population of the U.S. is 333 million, so even though two doses are necessary for most of these–though Johnson & Johnson will only need one–there will be plenty to go around, including for other countries, where 236 vaccines are in development worldwide.)
This success will be accompanied by an economic boom that President Biden will (incorrectly) get credit for.  The Democrats will consolidate their power and their new popularity with new spending initiatives, such as Medicare for All, reasoning (incorrectly) that spending trillions on COVID-related giveaways worked well so that the “New Monetary Theory” that holds governments may print money at will must be valid. (The reckoning will come later.)
Donald Trump will not retain his hold on the Republican Party.  Once out of office, his many enemies will hound him mercilessly, aiming to ruin him financially and put him in prison.  Recall that today’s leftists tend to believe in retribution and revenge.  Trump’s 70 million supporters will not be able to help him, since they do not have the power of our ruling class.  Meanwhile, the Republican Party will revert to the Establishment mode, revising its rules to make it more difficult for a populist outsider candidate to take it over as Trump did.
Besides, a backlash against all of the “negativity” and “polarization” of the 2020s will result in an Era of Good Feeling.  For an “era,” though, this will be very short-lived.  Progressives will over-reach.  The bills will become due.  The unintended consequences will unfold.  But those incursions of reality will come mostly later, just as the Great Depression came after the last century’s “Roaring Twenties,” which also came after a major pandemic.  This century’s “Roaring Twenties” will unfold in a similar manner.

But don’t worry!  I’ve never won my own contest.  Now it’s your turn. . . .
Image by mohamed Hassan from Pixabay 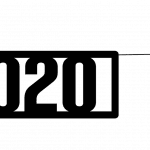 December 31, 2020
The Cranach Reader Who Predicted COVID-19
Next Post 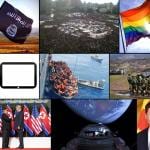