Churches without Members, Christians without Churches 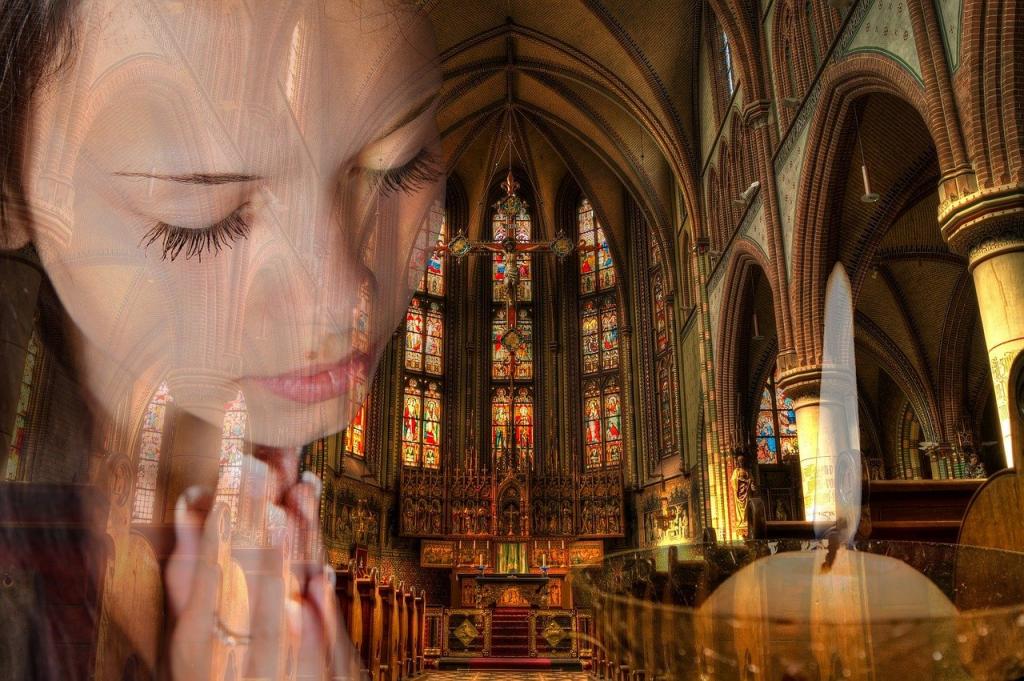 What does it mean that church membership in America has declined below 50% for the first time since Gallup has been tracking the statistic?

We discussed one aspect of this–blaming Christian conservatives and conservative Christians–in our last blog post,  For some good discussions of the findings, read what Mark Tooley and Joe Carter have to say about it.  But there are other aspects to the issue that we need to sort out before we can get a full picture of the state of Christianity in America.

The paradox is that church membership has fallen even though adherence to Christianity remains high.  Some 70% of Americans identify as Christians.  (And, as we well know today, how we “self-identity” defines what we are.)  So if only 47% claim membership in a church, that means that 23% of Americans–nearly one in four–are Christians who do not belong to a church.

I suspect some Americans who regularly attend a church that doesn’t have membership might respond to a Gallup poll that they are members, in some sense, while others would not.  Still, if this quirk of some churches were factored in, Gallup’s percentage might well tip over 50%.

But this is more than a matter of nomenclature.  Traditionally, church membership involved a high level of commitment.  Members were required to agree with the church’s teachings, submit to its discipline, and become a member of a genuine community.

Today, few churches require that kind of commitment, with many megachurch experts saying that demanding so much is an “obstacle” to church growth.

In practice, whether doing away with explicit membership or minimizing the commitment that membership involves, church has become a place to “go to,” rather than a place to belong.  Megachurches thus experience high turnover of attendees, and the imperative is always to keep attracting new people.  A Christian might attend one megachurch for its music but another for its Bible study and become involved with still another for its youth group.  And if one of the ministers leaves, or a new minister opens a new church in the area, it’s time to go church shopping again.

Another factor is that many Americans who identify not only as Christians but as evangelicals or conservative Christians don’t go to church at all.  This is especially common in the white rural working class, which, as I keep reminding people, is the most unchurched demographic of all.

I talked with one of these folks not long ago.  Our conversation turned to religion–he started it–so I asked him what church he went to.  He said that he had a personal relationship with Jesus Christ, but that he wasn’t a member of any church.  He told me that he was basically Baptist, but since churches were “of man,” he didn’t think they were necessary.

My impression is that he would check all of the boxes of general evangelical belief, including all of the culture war and political issues.  Indeed, Donald Trump’s biggest base of supporters is not only evangelicals, but, more specifically, evangelicals who don’t go to church.  (We’ll discuss that more in a later post.)  But he had no use for churches of any kind.

And why should he?  When he did attend church, which he must have at some point to consider himself a “Baptist,” he would have been taught the doctrine of  “soul sufficiency,” that the individual Christian, by virtue of his personal relationship with Jesus and the indwelling of the Holy Spirit, is completely sufficient to interpret the Bible by himself.   In this thinking, a Christian doesn’t need creeds or a pastor or a theologian or a church consensus to tell him what to believe.

But what about the sacraments?  For us Lutherans, the sacraments are a critical dimension, not only of worship but of our spiritual lives.  But though other theological traditions would agree with that, others would not.

That unchurched Baptist I talked with didn’t care about any of that.  When he did attend church, long ago, he was taught that the sacraments don’t really do anything.   In fact, there aren’t any sacraments.  Just “ordinances”; that is, things that Christians are supposed to do, but that have only a symbolic significance.  Though they are called “Baptist,” they see adult immersion purely as a  rite of membership, something to undergo so that you can be accepted as a church member.  So if you are not interested in membership, you don’t really need baptism.  As for the Lord’s Supper, that is a purely optional ordinance conducted infrequently, and Christians are free to correct Christ’s institution by substituting grape juice for wine.

But Baptists at least have those “ordinances.”  Some evangelicals don’t even practice Baptism.  Some dispensationalists will tell you that Baptism was for an earlier dispensation, not for the current covenant we are under.  Perhaps more common is the view that when the Bible talks about Baptism, it isn’t referring to what they derisively call “water Baptism,” but to the “Baptism of the Holy Spirit.”  For Pentecostalists, that involves speaking in tongues; for Wesleyans, that refers to an experience of “sanctification”; for others, that refers to conversion.  But Christians in these circles are often never Baptized.

More broadly, you can attend a megachurch for a long time without seeing a baptism or receiving the Lord’s Supper.  These practices are often considered just not important, or even an “obstacle” to attracting new people, inviting controversy or, as in Baptism, demanding too much of a “seeker.”

Thus, the decline in church membership does not necessarily mean a decline of religion.  It suggests the rise in prominence of a particular approach to religion, one that is individualistic, inwardly focused, and anti-institutional.

But the decline of the church–which has been going on for decades, in the various attempts to “reinvent church” as well as in the decisions to just do without it– is indeed something that Christians need to be concerned about and that they need to reverse.

The New Testament describes the church as no less than the Body of Christ (1 Cor 12).  As such, it is not optional.

Image by Andrea Don from Pixabay