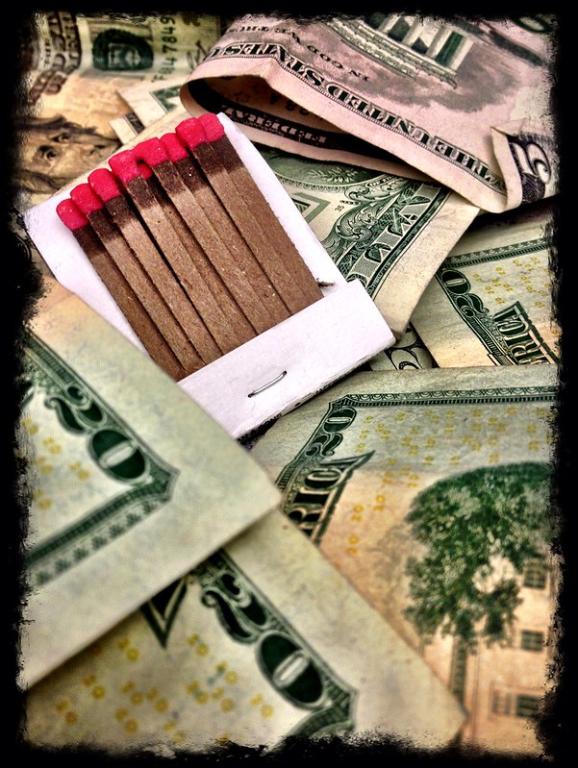 Now President Biden is proposing an infrastructure bill that will cost another $2 trillion.  After that, he reportedly has plans to spend an additional $2 trillion on education and health care.  The regular spending of the federal government for 2021 is projected to be just under $5 trillion.

All of this so far comes to $16 trillion.

The gross domestic product in 2020 was about $21 trillion.

So the government is spending the equivalent of 76% of the entire economy, the sum of everyone in the nation’s income and the total value of what they produce.

The national debt incurred by the federal government is $28 trillion.  That means we already owe 25% more than what our entire economy is worth.

President Biden says that he wants to “go big” in order to solve our nation’s problems.  But the even-more progressive wing of his party wants to go even bigger.  Instead of spending $2 trillion on infrastructure, they want to spend $10 trillion.  In addition to giving $1400 to every American, they want to give $1400 to every American every month.  They also want to pass the Green New Deal (some of whose provisions Biden is including in his infrastructure program), which would cost between $5 trillion and $9.3 trillion for ten years.  They would also like Medicare for All, which would cost between $3 trillion and $4 trillion every year.

So if they have their way, they would spend as much as $23 trillion more, for a total government expenditure per year of $39 trillion.  They would have the government spend twice as much as the value of the entire American economy.

Is there any limit to what the government can and will spend?

Back in February, 2019, we had a post on this blog entitled “Modern Monetary Theory:  Deficits Don’t Matter.”  (The numbers we were so alarmed with at that time  are chicken feed compared to what they are now.)  The idea is that money is a creation of the government, so it can create however much it wants.  (Notice the postmodernist assumptions of constructivism, that truths of all kinds are cultural constructions rather than being grounded in objective reality.)  But even that theory admits that at some point inflation would become a problem, but that can be brought under control by the Federal Reserve raising interest rates and the government raising taxes.

What if the Fed doesn’t raise interest rates?  What if the government, for political reasons, cannot or will not raise taxes nearly enough?

The current experiment in unlimited spending has another unprecedented wild card.  The major economic theory favored by liberals as an alternative to totally free market economics is Keynesian economics, which emphasizes the government’s role in the economy. According  to Keynesian theory, that government should increase spending in times of economic downturns. That was certainly the case with the COVID shutdown of 2020.  You can make a good case that at least the initial stimulus packages helped a great deal.

But Biden now is pouring all of this money into an economy that, due to pent up economic demand due to the COVID shutdown, is set to go into overdrive, as economic data is already showing.  He is applying Depression-scale stimulus in what will almost certainly be a time of economic growth, to what may well be a booming economy.  What will that do?

A very pro-Biden news story (aren’t they all?) has the headline  Even as debt soars, Biden faces few spending constraints.

And, indeed, there are few constraints.  Not Republicans.  They can’t slow things down, what with the budget reconciliation tactic, which allows the Democrats to pass budget-related legislation without worrying about a filibuster in the Senate, something they might decide to throw out anyway by a simple majority-vote rules change.  Besides, under the influence of President Trump, fiscal discipline is no longer a defining principle of the conservative playbook.

Not big business.  The big corporations seem happy to have all of this money in circulation to buy their products, and the stock market is soaring.

Not the public.  We like all of this free money we are getting.

The one constraint that will surely kick in is reality.

The stimulus money is all from deficit spending, but President Biden wants to fund his infrastructure plan by raising taxes on corporations, increasing the corporate tax rate from 21% to 28%.  Corporations don’t really mind that.  They can simply pass that expense on to their customers by cost by raising prices.  Already housing prices are shooting up.  As is the price of gasoline, which will also hike the cost of everything shipped in trucks.  The classic description of inflation is  “Too much money chasing too few goods.”

We haven’t seen anything yet.

This massive spending also has major policy implications, which we’ll discuss next time. 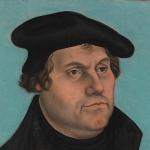 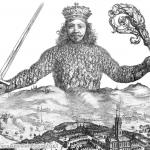