Not just “Nones” but “Nons” 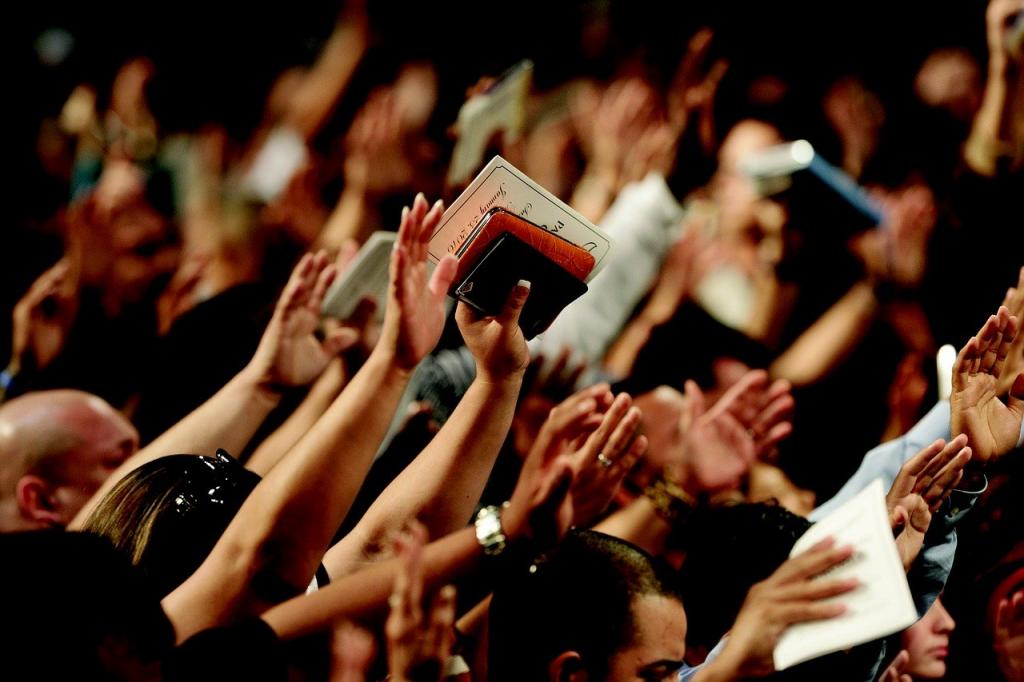 America’s religious landscape is being reshaped not only by the “Nones,” those who have no religious affiliation, but also by the “Nons,” “nondenominational” Christians whose congregations are unaffiliated with any theological tradition.

Up to date statistics are hard to come by, but in 2015, nearly one in five evangelicals (19%) attended a nondenominational congregation.  Non-denominational Christians are thought to comprise the third largest Christian grouping, after Catholics and Southern Baptists.

A recent study of Protestant pastors found that while 78% of them value their denominational affiliation, nearly two-thirds (63%) believe that denominations will decline in importance over the next ten years.  (Interestingly, the group that ascribed the most value to denominations were the Lutherans, with 95% of pastors saying that their denomination is important to them personally.)

So what does this mean?  Are denominations really in such decline that they no longer serve a useful purpose?  Is the future of Christianity to be found in non-denominational congregations?  If so, does this mean that the distinct historical theologies that have traditionally defined denominations are headed for extinction?

First of all, non-denominational congregations are overwhelmingly evangelical.  That is, they are conservative, Bible-believing, and evangelistic.  Some of them don’t have formal memberships so perhaps their people count as “unchurched” in the statistics regarding the decline of church membership in America.  But they remain committed Christians.  We must not confuse the “nons” with the “nones.”

And yet, perhaps the two share a similar mistrust of religious institutions, if not institutions more generally.  My impression, though, is that non-denominational congregations are simply highly congregational in church polity.  Congregations governing themselves with no authoritative church hierarchy isn’t new, though perhaps we are seeing new kinds of hyper-congregationalism.

There are many varieties of non-denominational churches, with many types of theology and church practices

Generally, a pastor–perhaps straight out of seminary or Bible College–just starts one, renting a space and beating the bushes for people to attend.  The congregation might start in the pastor’s home, move to a school gymnasium, build their own building, then expand into a megachurch.   (Here is one problem with the concept:  The pastor, who lacks ecclesiastical supervision, is pretty much everything.  He determines what the church teaches and is the entrepreneurial C.E.O. of the enterprise, sometimes making all the decisions, and if he leaves, sometimes the congregation falls apart.)

As for theology, some congregations aim at a “mere Christianity” or a generic evangelicalism.  Within that parameter, individuals can retain their own personal beliefs and theologies.  The fellowship might include Calvinists, Arminians, Pentecostals, and even Lutherans and Catholics.  And since there is often little or no membership commitment, those who attend nondenominational services may even keep their memberships in those other churches.

And yet, I think that non-denominational congregations are more theologically specific than they think they are.  A telling question is how they handle the sacraments.  Does the church baptize infants?   I have heard of a congregation that will accommodate every position, baptizing babies if that’s what the parents want, or not.  But I would venture to say that by far the most non-denominational congregations practice what they call “believers’ baptism.”  That makes them Baptists, whether they call themselves that or not.

Some non-denominational congregations are strong adherents of distinct theological traditions. In addition to the Baptists, some are Calvinist, lots are Pentecostal, and quite a few are “Restorationist.”  I have even heard of one that is Lutheran.

But it seems to me that the nondenominational movement generally regrets the divisions in Christianity as represented in all of the different denominations.  So they dispense with those institutional divisions in an effort to unify Christians in a purer form of  Christianity.

Ironically, though, in doing so, they make Christianity more divided.  Now there are not only multiple denominations but an uncountable number of independent congregations, each of which is different from the other.  As for unity, the congregations do not unify with other congregations, nor is there unity within the congregation when so many individuals believe different things.  All of this seems to work against the catholicity of the Church.

What do you think?  I’d like to hear from those of you who go to nondenominational congregations.  How does your church handle baptism, different theologies, and the diversity of belief?

What are some of problems with being a “Non”?  What are the good things about belonging to a denomination?  What might denominations do to rehabilitate their reputation?

Image by J F from Pixabay