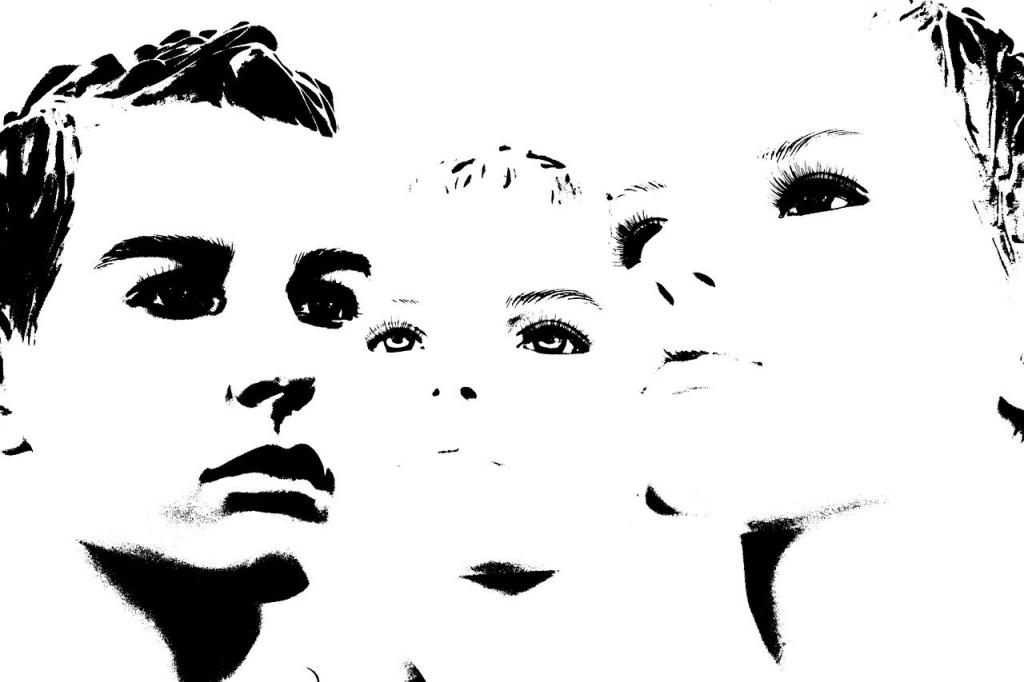 Lyman Stone and Christian Smith are both Christian social scientists of note.  (Lyman is a Missouri Synod Lutheran.)  Christianity Today has published a conversation between them about Prof. Smith’s new book that he wrote with Amy Adamczyk, Handing Down the Faith: How Parents Pass Their Religion on to the Next Generation.

The book is based on a substantial amount of research into how faith is passed on from parents to children, including attention to the unique issues of today.  This can be a valuable resource for parents, youth workers, and pastors.

Among its findings:  Parents really are the major influence on their children’s religious lives, far more than the media, school, or their friends.  Also, the more parents talk with their children about their faith, the more likely the children will take it up for themselves.  And yet, most parents are reluctant to do so, thinking that they can influence by example instead of words or that children can pick up faith by osmosis.  Also, parents tend to have a “this worldly” approach to religion, thinking that faith will make their children happier and more successful in life, as opposed to bringing them to salvation or other transcendent spiritual concerns.  So read the article and get the book.

What I’d like to draw your attention to now is this exchange:

In the book, you say that a central part of your argument is that what religion is has fundamentally changed from a “communal solidarity project” to a “personal identity accessory.” Can you elaborate briefly on what that means?

This is my historical interpretation of our findings, trying to make the best theoretical sense I can of what’s going on. The idea of a communal solidarity project is that in a former time in American history, religion would have been much more of a collective, community-based experience. It would have been something people shared in common and that had much more of a social dynamic to it. The parents wouldn’t have had so much burden to promote religion because it would’ve just been living in the community. Over time, that world has dissolved.

There are pockets of it here and there, but for the most part, religion has been redefined. It’s an individualistic thing that may or may not be part of one’s personal identity, along with other features like your career or your sexual orientation or your hobbies. Religious faith may be a piece of that larger sense of individual self. You can choose it or you can not. As a result, it’s a lot of pressure on parents.

So is religion a matter of belong to a community (that is, a church, with perhaps a larger culture supporting that), or is it a matter of individual conviction and personal identity?

This has a bearing on yesterday’s discussion about nondenominationalism, which for the most part stresses each Christian’s personal beliefs and relationship with God, rather than membership in a larger trans-local church body with a common theological confession.

This is not a new issue.  This is part of the difference between Catholics, who emphasize the communal nature of the Church, and Protestants, who emphasize personal faith.  But some Protestants too emphasize “communal solidarity”–think of the Amish–and others, such as we Lutherans, try to balance both of those dimensions.

But the shift today towards spiritual individualism certainly explains a great deal, including not only the decline of the denominations but also the spirituality of the “Nones.”

Here, though, is the problem:  If religion is considered a “personal identity accessory” and people today reject it as a “communal solidarity project,” no wonder it is so difficult to pass on.

Identity has to do with what group you belong to.  Today identity is indeed a central preoccupation, but this manifests itself in the group one identifies with.  Am I a male or a female?  Am I heterosexual or gay or something else?  What is my race or ethnic group?  What is my work?  What is my politics?  What is my social status?  Who are my friends?  That latter question, in turn, is shaped by other identity markers, such as what music do I listen to, what games do I play, what online communities am I part of?  And since many of those identities are construed as self-chosen, constructing one’s “personal identity” is extremely difficult.  The sense of identity as a “given”–by virtue of being born, being part of a family, having a niche in the society–has receded.

In a time when young people crave identity but have a problem finding it, one would think that Christianity could be compelling, if we Christians could recover the way Scripture resolves these struggles.  We find our identity in our baptism:

For as many of you as were baptized into Christ have put on Christ. There is neither Jew nor Greek, there is neither slave nor free, there is no male and female, for you are all one in Christ Jesus. (Galatians 3:27-28)

This action of God as received by faith gives us a secure identity.  And it trumps our ethnicity, our social status, our gender.  Not only are we given a “personal identity,” we also have a “communal solidarity”:  “you are all one in Christ Jesus.”