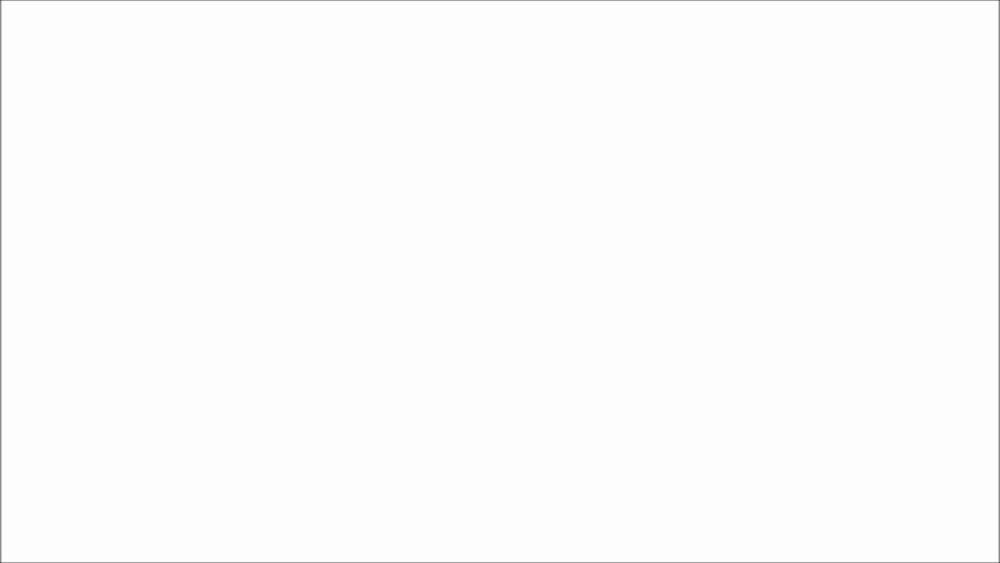 We now have the work of art that defines our age, just as Michelangelo’s David captures the Renaissance.  The Italian artist Salvatore Garau  has created a sculpture entitled Io Sono, which means “I am.”   It is invisible; that is to say, there is nothing there.

Garau claims that it does, in a sense, exist, as a sort of vacuum.  He explains,

“The vacuum is nothing more than a space full of energy, and even if we empty it and there is nothing left, according to the Heisenberg uncertainty principle, that ‘nothing’ has a weight. Therefore, it has energy that is condensed and transformed into particles, that is, into us.”

As reported by Ambrose Leung, “The ‘sculpture”’is intended to be displayed in a 5×5-foot square and must be displayed in a private space free from obstructions where lighting and climate control are not required.”  Displayed?  The artist included a certificate of authentication so that the buyer has something to show for the $18,000.

Garau has made (?) similar works, but this is the first one he has sold.  Here is an official video from the artist about “Buddha in Contemplation.”  He says that the work consists of “air and spirit.”  The title points to the role of “nothingness” in Buddhism, that state in which we overcome the illusion of physical reality to empty our minds completely and thus attain enlightenment.  Listen to the reverential, religious music that accompanies the video:

That white square, which serves to locate this particular piece of nothingness, is 25 meters from the entrance to the Gallerie d’Italia di Piazza della Scala in Milan, a city whose artistic treasures also include Leonardo da Vinci’s The Last Supper.

Can you detect a certain falling off?

Actually, though, Garau’s work is very much in line with a particular strain of modern and contemporary art.  As art became more and more abstract, it became more and more theoretical.  Eventually, the theory became everything.  In so-called conceptual art, the idea for the art replaced actually making a work of art.

I have seen an exhibition in which typed descriptions of the art that the artist thought of making were hung on the wall, in place of the works of art that were never made.  Here are some landmark works of conceptual art, as given in the Wikipedia article on the subject:

Today we also have digital art encoded with “Non-Fungible Token” (NFT) blockchain technology similar to that of cryptocurrency.  The difference is that bitcoins are “fungible,” meaning that the virtual coins all have the same value, which is why they all go up or down in value together.  But “non-fungible” tokens have unique values and come with proof of ownership.  NFT art is a digital file that people can buy, collect, and sell. Nearly half a billion dollars has been spent on NFT art, including one work that sold for $69 million. That NFT art is making so much money suggests a new criterion for art:  what people will pay for. (Read this for an explanation of the phenomenon.)

But all of this goes along with our times.  People today tend to reject objective reality.  The physical universe is thought to be void of meaning and significance, so that meaning and significance and related categories–such as values, aesthetics, morality, spirituality, etc.–are seen as purely subjective. Truth is a construction of the mind.  We create our own realities.  That includes virtual reality as generated by technology, which really is a construction of the mind, so many of us feel more at home there than in anything approximating the “real world.”  We don’t even let our physical bodies determine what sex we are

Art in this tradition has been retreating accordingly from the objective realm.  Abstract art stopped trying to represent reality, but it at least preserved its own colors, patterns, and forms.  But those too are objective, and the work of art has its own physical existence.  Then art turned against the art “object.”

And now Salvatore Garau has eliminated it completely.  All that is left, to turn to the title of his work, is “I am.”  Nothing besides remains.

Not all artists have gone down this road, of course.  But surely this path has come to a dead end.  To bring back art, learning, community, religion, and civilization, we need to find a way to break out of our Gnostic spell and rediscover physical reality, matter, and the world outside ourselves.

June 17, 2021
Religion as "Communal Solidarity" or "Personal Identity"?
Next Post