A Religion That Tried Too Hard to Blend into the Culture

A Religion That Tried Too Hard to Blend into the Culture August 13, 2021 Gene Veith 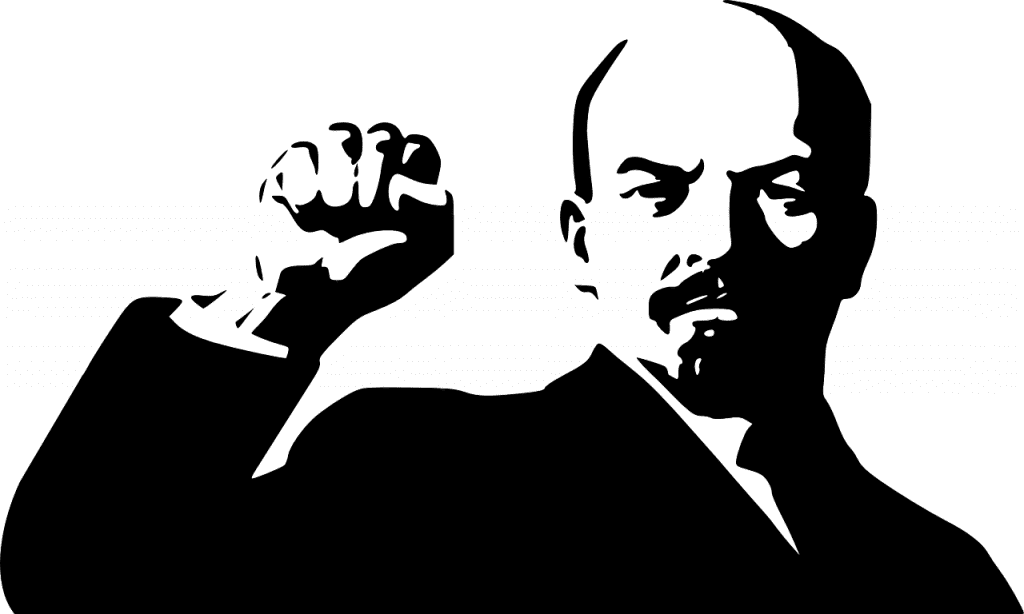 When the culture goes against a religion, one option is for the religion to change so as to accord with the new culture.  In Christianity, this has been the strategy of liberal theology, which alters doctrines and moral teachings so as to align the church with the times.  Today, even some ostensibly conservative churches have been revising their worship practices, music, and preaching in an attempt to make Christianity more “contemporary.”

You have got to read a fascinating post entitled Was Lenin the Buddha? by my fellow Patheos blogger and Valparaiso history professor Thomas Albert Howard.  Drawing on a book he is working on with the tentative title Unholy Wars:  Secularist Violence in Modern History, he tells how at least some Buddhists in the Asian parts of the Soviet Union tried to avoid the widespread religious persecution by accommodating their religion to Communism.

After all, Buddhism really doesn’t involve a God, so that could be construed as being like the Communist dogma of atheism.

Early Buddhism reacted against the Hindu caste system, so that is sort of like the Communist ideal of class struggle.

And Buddhism has an egalitarian ethic, sort of like what Communism professes.

So a lama named Agvan Dordzhiev, who had studied with the Dalai Lama, put together what was called Buddhist Modernism, which worked out a version of Buddhism that would be compatible with Communism.

Some Buddhist Modernists went so far as to claim that Lenin was a reincarnation of the Buddha.  And that the Soviet Union was the prophesied messianic kingdom of Shambala, which would overthrow the forces of darkness and establish a utopian golden age.

The communist response?  The League of the Militant Godless insisted in its periodical Godless that Buddhist Modernism is still too spiritual, whereas true Marxists need to be materialists.  Buddhist atheism, said the Militant Godless, is not the same as Marxist atheists.  The new theology is nothing more than “bourgeois half-measures.”

So the Communists took the Buddhists, including the eager-to-please Buddhist Modernists, and simply exterminated them.

For his trouble, the lama Dordzhiev, despite his liberal theology and his embrace of Communism, was arrested, tortured, and in 1938 died in prison.

Contrary to expectations, the tactic of cultural conformity does  not always work.   A secularized church usually has no more appeal to secularists than a traditional church.  And a church that keeps changing its teachings to fit the zeitgeist may be even more contemptible.

Thus, liberal Christian denominations–with their “modernist theology,” a term paralleling the Buddhist Modernists–have been declining precipitously, even as more orthodox versions of Christianity have been doing well, despite the secularist climate.  This may be changing, but, in the long run, watering down your religion–whether Christianity or Buddhism–is a losing proposition. 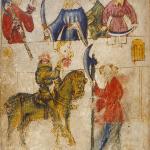 August 12, 2021
A Post-Christian Version of a Christian Classic
Next Post 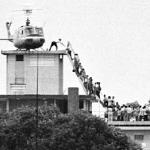