Awarding the Best Predictions for 2021 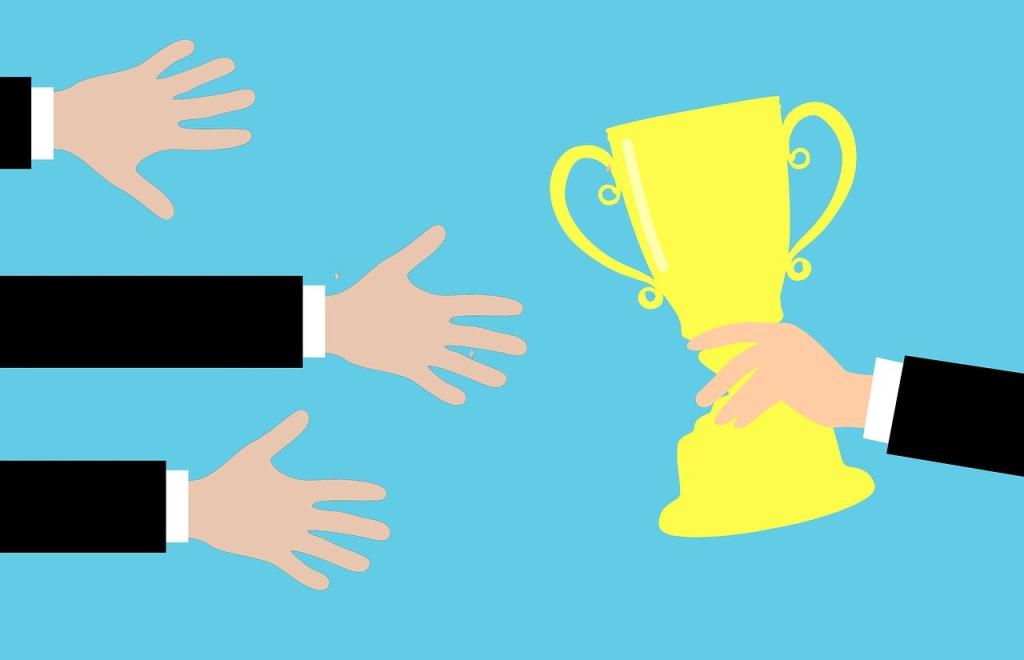 The contestants and their performances can all be found at last year’s post entitled Make Your Predictions for 2021.  There you will find 275 comments.  Amidst record-level off-topic thread hijacking, you can find some predictions.  Some were way off, some were close, and some were pretty good.  Picking the winner was more difficult this time–not like the previous year when BernankeIsGlutenFree predicted the rise of a deadly SARS virus, a guess so prescient that we are now naming the award for him–but I think it’s clear enough.

The loser of the competition, with the absolute worst predictions of them all, was ME!  I said, “the vaccines will go better than expected and will bring an end to the COVID epidemic.”  As if that weren’t stupid enough, I foresaw an “economic boom” and a new “Era of Good Feeling,” which is how historians describe the 1820s, making further parallels with the 1920s in which things went swimmingly for a while until the price was paid for bad policies in the next decade.  I just had to line up all of the Twenties!  That’s the kind of generalization us academic types are prone to, which is one reason why we, as a group, are so often wrong.  I did say, correctly, that the progressives now in power would overreach, but I didn’t realize that things would go so bad for them so soon.  Normally, the judge of a contest is not entitled to win any of the awards, but I will make an exception this time.

Several readers made interesting predictions that were tantalizingly close, for which we will give them a consolation prize but no cigar:

Chemical predicted that the USA will leave Iraq.  Close!  We left Afghanistan instead.

Reg said that Turkey’s Erdogan, Israel’s Netanyahu, and Russia’s Putin “will all be out of office.”  Netanyahu is out and Erdogan is barely hanging on, though Putin seems stronger than ever–but I grade this “close” because none of these “strong men” seemed in any political jeopardy at the beginning of the year.

Steve Bauer predicted that the SPARC experiments at MIT would yield “burning plasma,” which is the goal of nuclear fusion, which could produce an unlimited amount of pollution-free energy.  In checking these predictions, I learned that in September the MIT researchers set a record for the heat generated by superconductivity magnets, but they did not reach the heat necessary for burning plasma.  But then, on Tuesday, just two days ago, I read about a private company that has made a “major breakthrough” in fusion technology that could make a device that produces more energy than it consumes economically feasible.  So, close, which means that some very good news on the technological front might be close, as well.

Now, those admitted to the Winning Circle, which is a high honor deserving of our accolades:

Some offered sober words about COVID.  Alan Drake said, “Next winter there will be another epidemic of Covid with new variants, concentrated in the unvaccinated.  That is mainly Republicans and children.  Much more deadly to younger people than the original.”  Okay, the Democrats’ fantasy of Republicans getting wiped out by the disease is not coming to pass, and the Omicron variation does not seem so deadly as the earlier forms, but it does affect young people more.  Perhaps the most worrisome effect is that it is infecting vaccinated people as well as the non-vaxxed.  But still, Alan came close to predicting Omicron, which gets him into the winning circle.

Same with Chemical, who was “close” about Iraq, and who foresaw elements of the Omicron surge, saying, “On 12/31/2021 we still have COVID cases and deaths here in the USA, but they will affect the anti-vax movement almost exclusively.”

We had some interesting predictions about President Biden and his administration that came true.  Curt Day said, “A polite authoritarianism will take the place of Trump’s arrogant and rude authoritarianism in the White House.”  T. Freeman said, “Biden will shoot for, and get, a major infrastructure bill passed,” which he did, though not the big one that he wanted, and also sensibly disagreed with another idiotic thing I said, predicting that Trump will not “fade much in 2021.”

Maltnothops said that Tucker Carlson would be “the star talk show host.”  And, indeed, he was ranked #1 in the liberal Mediaite’s list of those Most Influential in News Media.

Setapart predicted correctly that Prince Philip would die–but, mate, he was 99!  That was an easy one!  But another part of his prediction was spot on.  He said that 2021 would turn out to be one of the warmest years on record, “joining the past 8.”  And, indeed, from what I found, it is said to be #6, with the last seven being the hottest ever.

Now for the runner-up.  In the event the winner will not be able to fulfill the duties of this honor, the runner-up will assume that role.

The runner-up is Rev. Aggie_98!  Several readers predicted global famine, which, sadly, may come to pass, but Rev. Aggie saw the problem of shortages due to “supply chain issues.”  I don’t think many of us were using that term back then!  Now we hear it all the time, accounting as it does for our current dysfunctional economy.

The winner of the Gluten Free Award for the best prediction is someone who has won it before in 2017:  Stefanstackhouse!

He was right about President Biden and COVID, as others were, but he was also right about China and education.  Here are his predictions:

Politics: Biden and his administration will find the road hard-going, if not totally blocked, and will thus be able to accomplish very little of his agenda. An initial era of good feeling will fade quickly, and by the end of the year the attitude of the US public toward the Biden administration will have soured considerably. . . .

Covid-19: The slow start in the pace of vaccinations will continue, and people will not be vaccinated as quickly as hoped. There will be a considerable Anti-Vax movement, and combined with further mutations in the virus, the effort to attain “herd immunity” will not succeed, at least in 2021. . . .

International: China will decide that it has become stronger and that it is time to turn the screws on Taiwan another notch. There will be a tense week or two of crisis, but ultimately the Biden administration will try to finesse the situation while avoiding a confrontation. In the aftermath, there will be a recalibrating of positions across the Asia-Pacific, and the general feeling by the end of the year will be that China is on the ascent while the US is declining.

Education: There will be increasing talk of a “lost generation”: the hundreds of thousands of students who have fallen far behind in their education during the pandemic. There will be few, if any, good ideas about how to get these students back on track. There will be much discussion by the end of the year about what the long-term effect of this setback will be, both for these students and for the economy.

He also made some other interesting predictions that have not been completely fulfilled in 2021, but perhaps are getting started.  He said that the U.S. will have a racial reckoning that will fail on the national level, but will succeed as ordinary Americans get to know their neighbors of different races.  I don’t know the extent to which that is happening, but it’s a good idea.  He also predicted that self-driving cars would get a big boost, but I don’t know that this has happened.  Electric cars seem to be the big thing in the  automotive industry today, which will probably need to be perfected before the cars can drive themselves.  He also predicted that our cultural institutions–movie theaters, concerts, sporting events–would take a big hit from the post-pandemic economy and stay-at-home mindset and that we’d need to come up with ways to replace them.  I think that is happening somewhat, though the economy has not so much shut down as accelerated in dysfunctional ways, with high inflation, labor shortages, lack of products, etc.  Streaming technology is the new entertainment medium, and Hollywood seems to be adjusting to that pretty well.

Anyway, stefanstackhouse, for your wide-ranging, thoughtful, and detailed forecasts that largely describe conditions right now at the end of 2021, we bestow upon you the GlutenFree Award, with all of the imaginary benefits thereof.

So, please join me in congratulating him, and, if you know any of the other winners mentioned here, let them know what has happened.

And get ready with your new predictions for 2022 tomorrow.

Image by Mohamed _Hassan via Pixabay 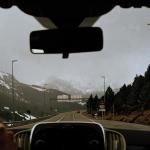 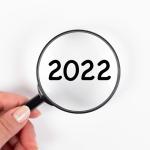 Evangelical
If You Are Having Trouble with Your Subscription....
Cranach